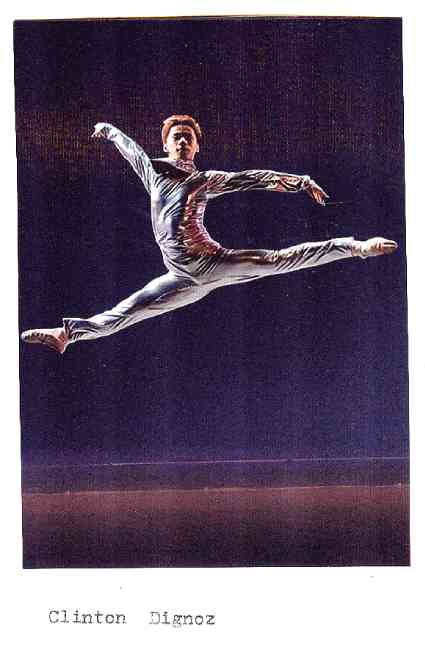 “Coppélia” was first presented in Paris in 1870, with music by Leo Delibes and choreography by Arthur Saint-Leon. That choreography was lost as it underwent many revisions through the years.

What we have now is what Marius Petipa devised for the Russian Imperial Ballet over 100 years ago. This was the basis for the Cebu performance by Balletcenter’s co-artistic directors Gregory Aaron and Nicolas Pacaña, who took on the role of Dr. Coppelius. 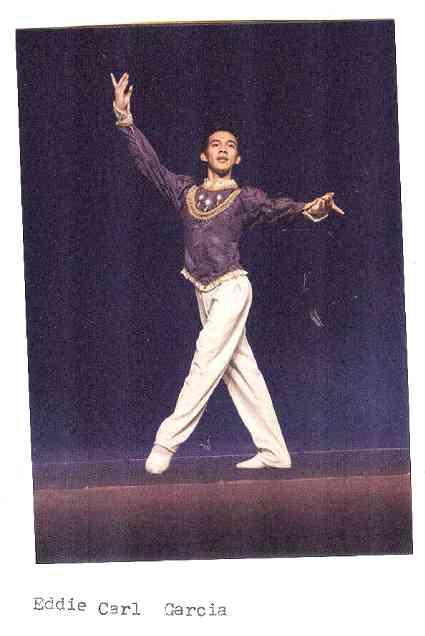 The full-length “Coppélia,” will have repeat performances on Dec. 9-10, 6:30 p.m., at OnStage theater, Ayala Center Cebu.

The music is by Tchaikovsky, while the choreography is by Marius Petipa, we learned from Johanna Mangubat, CCD senior faculty and president of the board.

That was a lively and most informative press con they held at the lobby lounge of Marco Polo Plaza Hotel. Present were members of the board led by Johanna, senior faculty members Mary Poblete Chan and Carmel Cabaero, Tippi Polotan, Allen Arvin Tan (treasurer) and his wife Dr. Jennifer Toledo Tan, who is in the ballet as the queen’s lady-in-waiting.

Allen’s mom, Mayen Angbetic Tan, was also present. She was happy to say she has three granddaughters dancing in “The Sleeping Beauty”—Margaret Therese, Sabrina Noelle and Elizabeth Lianne Tan.

The Radisson Blu Hotel held its Christmas tree-lighting ceremony and anniversary celebration on Nov. 10 at the spacious lobby. The changing lights were switched on by Cebu Gov.  Hilario Davide III and his wife Jobel Angan Davide.

A highlight was a beautiful musical program with soprano Iona Ventocilla and tenor Arman Ferrer, who sang a powerful “Granada.” 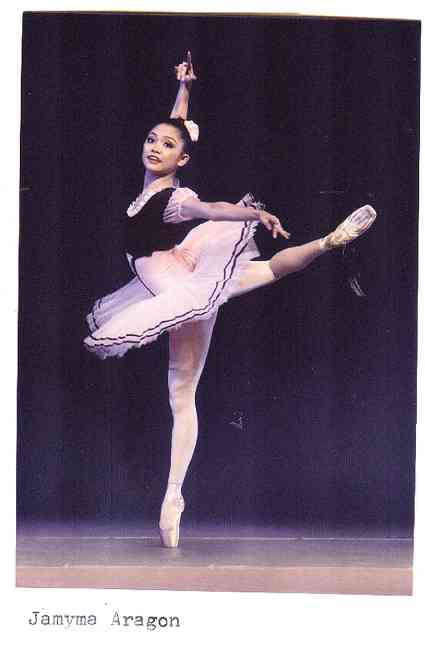 Performing, too, were the University of the Visayas Chorale and the Mandaue City Children’s Choir, ably conducted by professor Dennis Sugarol.

A week later, the Cebu City Marriott Hotel had the entire 40-member Classical Youth Orchestra conducted by Reynaldo Abellana perform at the lobby for its Christmas tree-lighting ceremony.

The tree was harnessed to a locomotive entirely made of gingerbread encrusted with delicious cookies and colorful pastries. “Have a great evening!” said general manager Patrick Carroll as he welcomed one and all.

The program was hosted by Christine Fernandez and featured soprano Jessica McYorker.

All are reminded that on Dec. 18 at 8 p.m., the Classic Youth Orchestra of Cebu, under the baton of professor Abellana, will perform a whole program at the ballroom of Cebu Marriott.

Ingrid Sala Santamaria will be the soloist in the Mendelssohn Concerto for Piano No. 1. 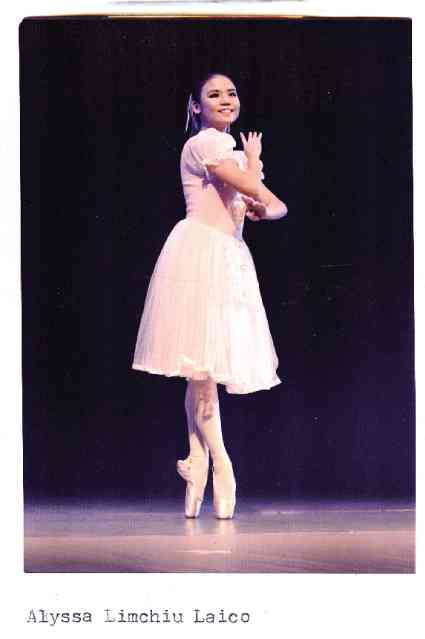