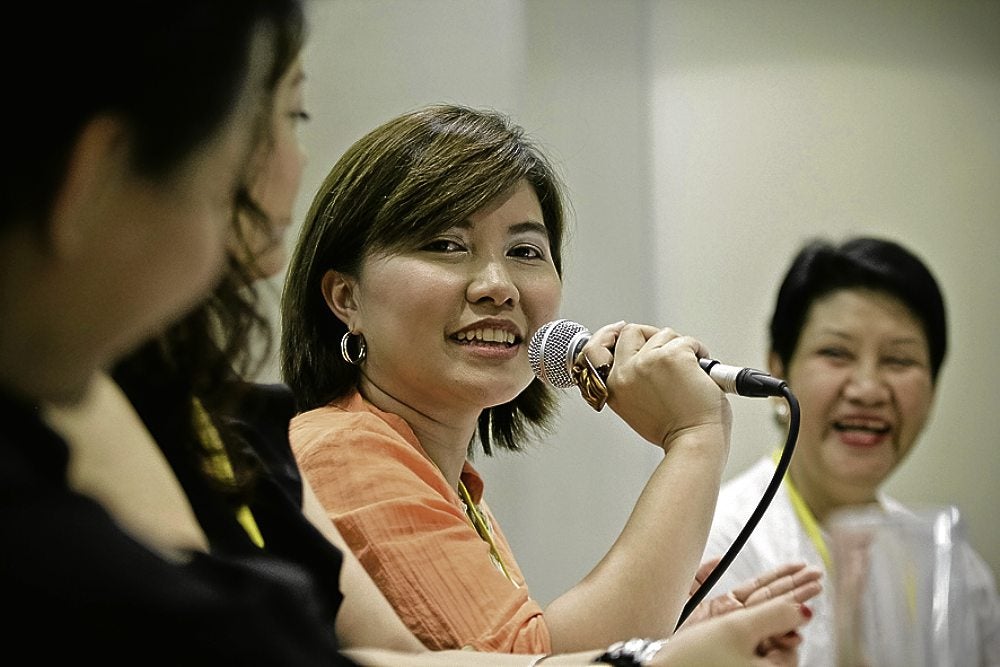 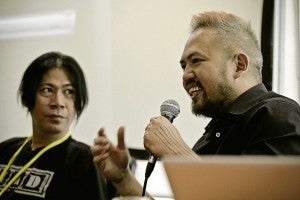 “The more you read books, the more you get a sense of what is good and what is bad.”

That was what Edward Jones, whose novel “The Known World” won the Pulitzer Prize in 2004, said before an audience of academic professionals and literary enthusiasts during the third day of the second Manila International Literary Festival in Ayala Museum, Makati, Nov. 16-18.

Billed The Great Philippine Book Café, this year’s Manila International Literary Festival is sponsored by the National Book Development Board.

“Reading is the foundation [of writing]. The more you read books and stories, the more you gain a greater sense of what should come where,” Jones said.

When one of the audiences asked him if there was any particular writing program that could hone her skills in writing, Jones said: “Tell me what writing program Shakespeare and Dickens went to, and I will go there.”

He quipped that the only thing an aspiring writer must have were bookstores and books, and a love for reading and writing.

He also added that, in writing, one should trust one’s self.

“Whatever you write, don’t throw it away because you can use it along the way,” he said.

Filipino poet Gemino Abad said during the parallel session, “The Many Poetic Forms,” that feeling was the most important and “most crucial” part in poetry, because unlike thought, it could not betray you.

Abad said he did not encourage aspiring poets to pursue poetry, unless they had a strong fervor for the language and the art.

“You have to find your path in language. However, if they love the language, you cannot prevent them even if there is no language,” Abad said.

Allan Popa, another poet, said that for teachers to be able to teach poetry, they must show interest in it. He even added that although teachers got “overwhelmed” to share their students what poems to read, they should take it one at a time.

“The fewer the poems [we show students], the better. They have to appreciate every line first. And you also have to give them a lot of time for it,” Popa said.

Paolo Manalo, a professor from University of the Philippines Diliman, said that poetry was not isolated; one could even connect it with science.

In another session, “Beyond the Page,” about how one can bring literature to life, speakers Kooky Tuason, Joel Toledo, Khavn de la Cruz and Krip Yuson discussed how in their own way they were able to bring literature out of its pages. 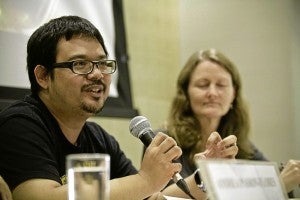 Independent filmmaker De la Cruz said that the only thing one should use in creating literature or film was the imagination, citing the movie “Cold Mountain,” whose scriptwriter was not brought up in such setting but was able to depict it well in the film.

“You don’t have to be poor in order to portray it. [For me,] I tend to immerse and work on many poems [for my visual arts],” De la Cruz said.

Tuason showed the audience some of her poetry performances that had been made into music videos, which were aired on Myx and Knowledge Channel. One of her videos, “Holdpap,” featured Tuason half-naked with the lines of the poem scrawled all over her body.

On how to get the young to read, University of Santo Tomas professor Ralph Galan said that at the tender age of three, at the age when others were trying to learn how to recite the alphabet and count numbers, he read Greek mythology, something which he said helped build his foundation in reading.

Honeylein de Peralta, managing editor of Flipside Digital Content Company, refuted the claim that children nowadays did not want to read, when, in fact, they did; they just read what they wanted. She said some schools forced children what to read, when they should let them be.

“It doesn’t matter when you start reading,” said Peralta. “What matters is that you learn to love it. And from there you can go anywhere. 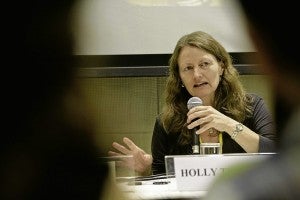 Online blogger Tarie Sabido said that to get the young to read, they should know that reading was a social activity. She added that getting friends to talk about books fostered love of reading.

Humor is the hardest to write in fiction, said UP professor Carljoe Javier, adding that fiction writing entailed a lot of work and creativity.

He said some of his students were students from engineering and the sciences who did not have much interest in writing. So what he did was he “reverse-engineers” the stories he shared with his students to get them hooked on to the subject.

Javier spoke against the criticisms thrown at comic books that they were not “literature material,” saying comic books were what got him to read in the first place.

“Don’t stop them (students) from reading trashy stuff,” he said. “At least they are reading. There is great value in reading, and even reading unrelated to your concern can totally help out someone somehow.”

Holly Thompson, a lecturer at Yokohama City University, said the problem she had with her students back home in the United Kingdom was that they do not want to read materials not originally written in English.

“I want my students to read books [from] all over [the world]. It doesn’t matter what your background is,” Thompson said.

On writing creative nonfiction, Rosario Lucero, a writer of both fiction and nonfiction, said the “ways by which you can make big impact are through the small things.”

“Essay is both philosophical in detail, while memoir is the reflective voice. They are the simplicity of your own voice,” Lucero said.

In another parallel session, funny girl Beverly Siy, whose book “All the Men’s World” came out last September, talked about how one story could be made funny. She emphasized that having the element of surprise was what made a story funny.

“The disparity between ‘what is’ and ‘what should be.’ Its being unpredictable is what makes it funny. One thing is also the language being used,” she said.