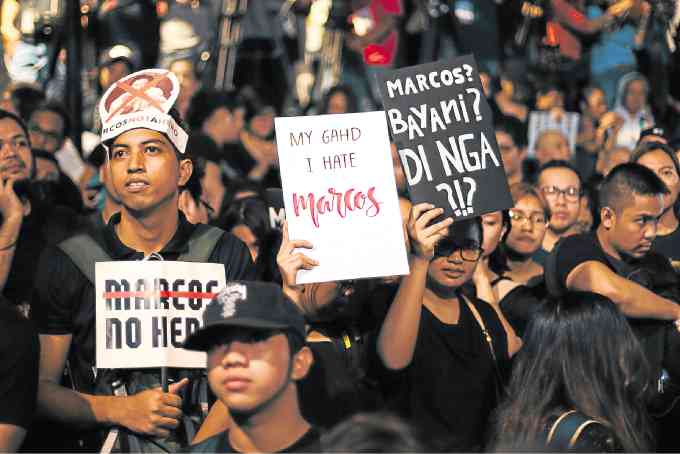 Students, protestors, farmers, religious organizations, martial law victims, Ilocano anti-Marcos groups and many other organizations united to rally against the administration for allowing the burial of President Ferdinand Marcos at Libingan ng mga Bayani. Outraged protestors cried, “This is what democracy looks like!”

More than 3,000 people gathered at the rally held at the Edsa People Power Monument to cast what they call “Lumos Maxima,” a Latin term for “Great Light” used by Harry Potter movie characters to light the darkness in the films.

United, they cast the light using modern phones to cast their spell, lighting up the wicked. With different placards inspired by modern pop culture, they raise their fists as they chant “Marcos, Diktador,” on the evening of Bonifacio Day, Nov. 30. 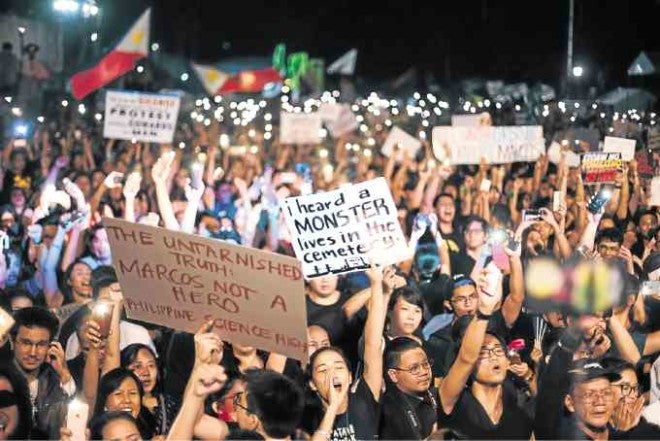 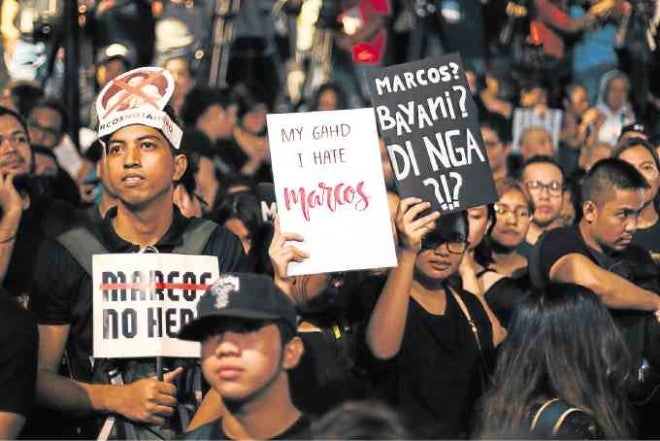 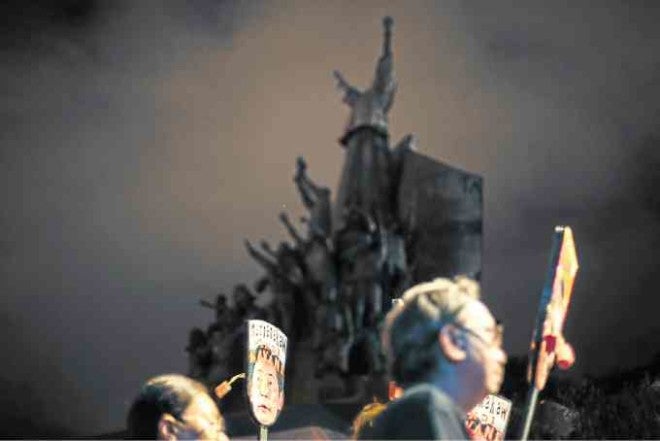 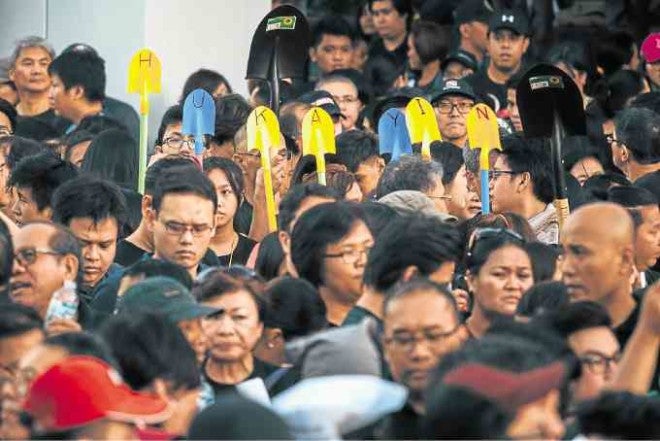 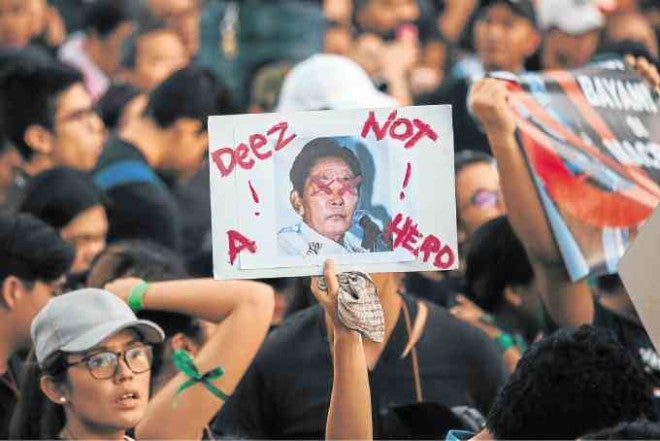 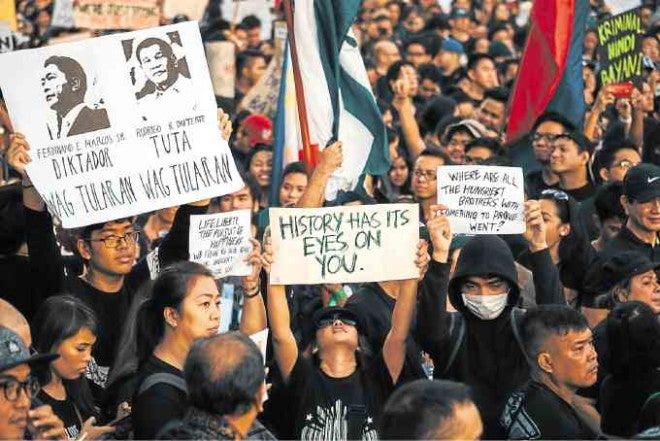 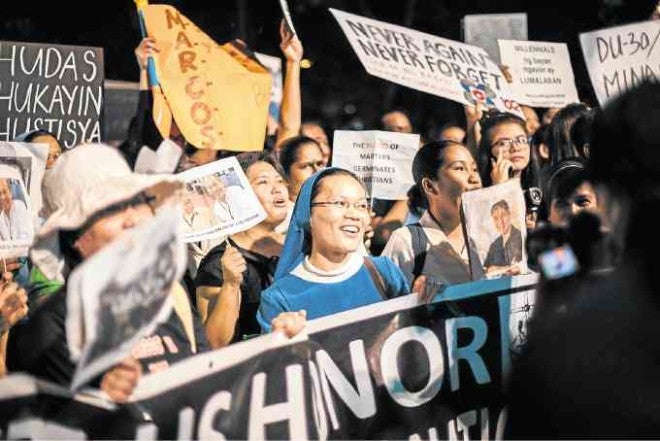 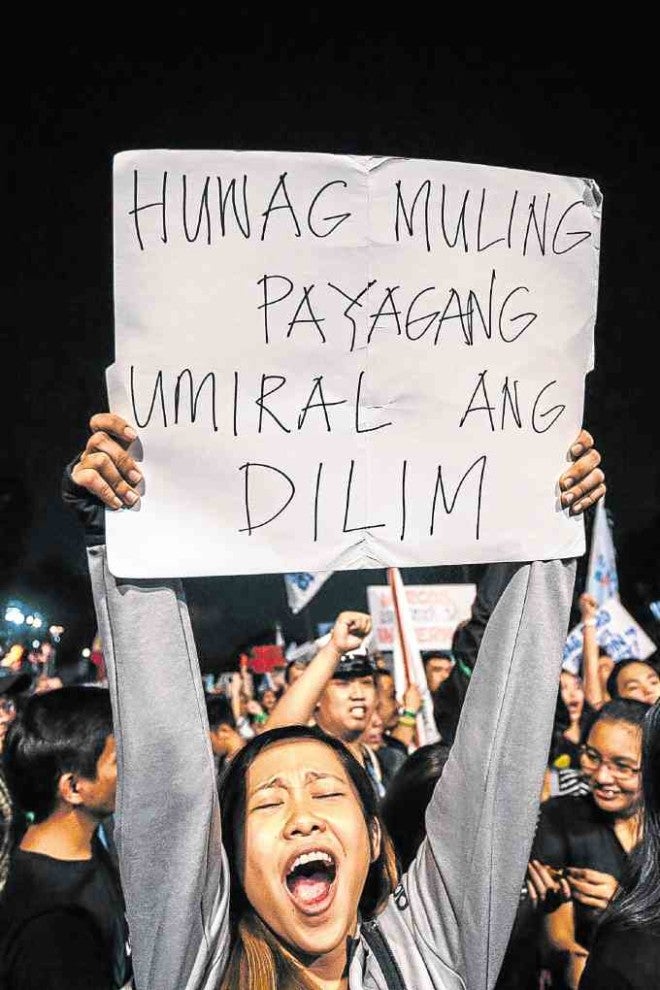 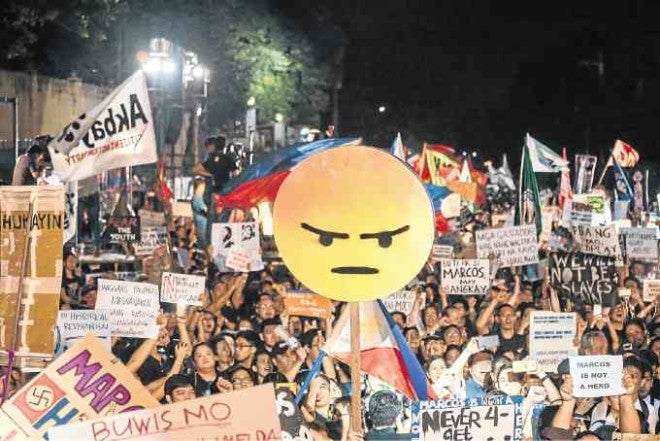 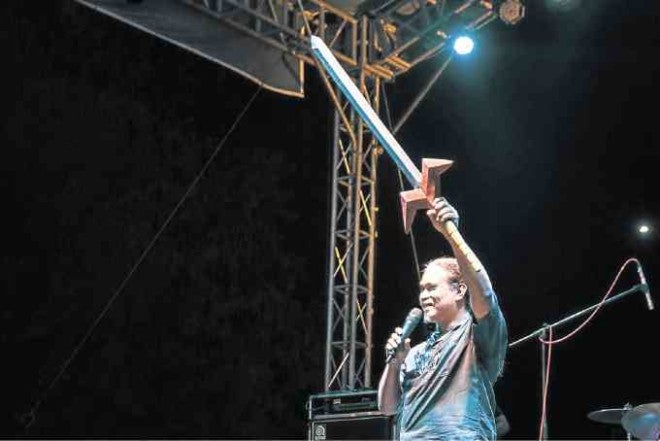 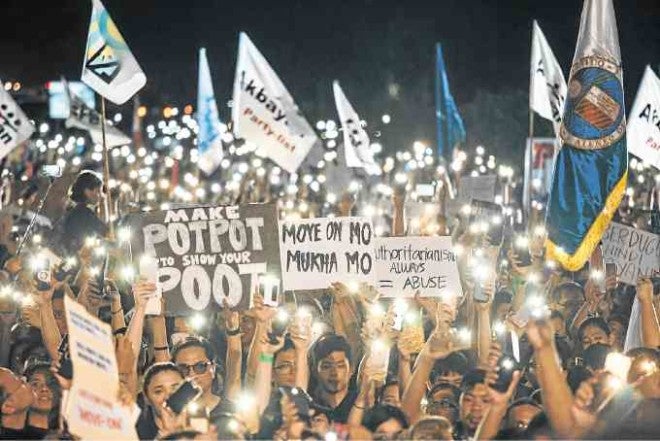 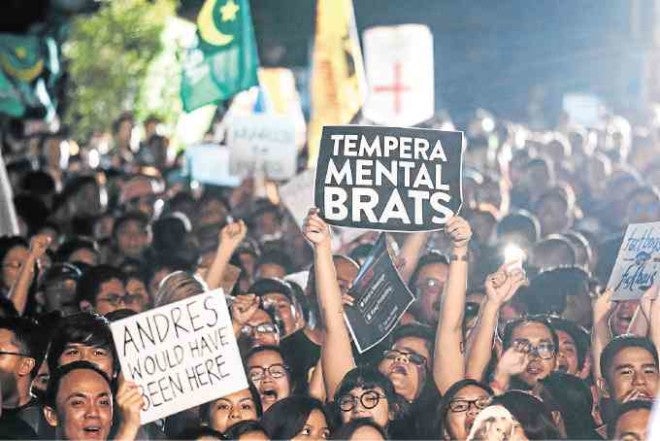 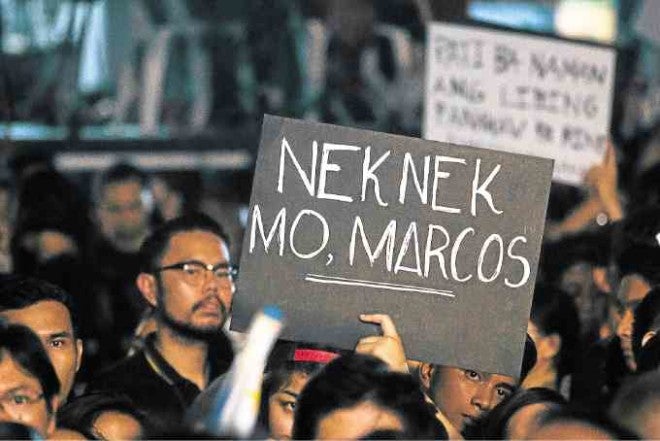 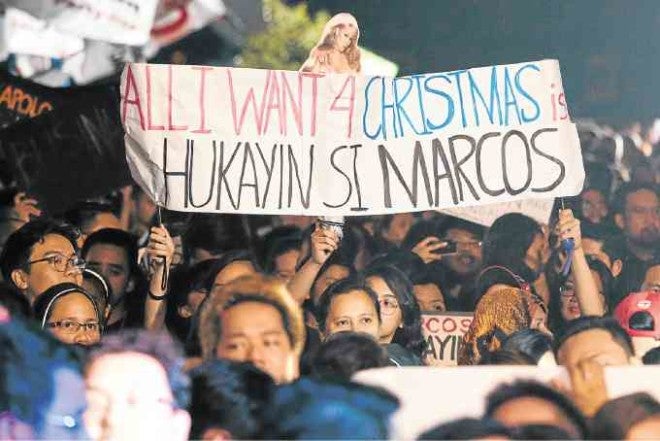