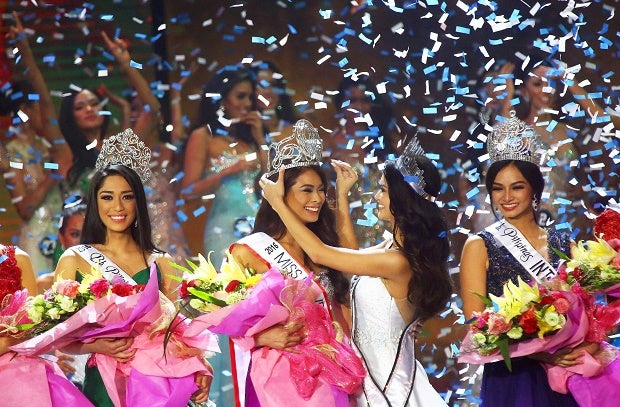 The Philippine government assured “a safe and successful” hosting of the Miss Universe pageant in the country in 2017.

“We cannot afford any lapses in security, our enforcement agencies will make sure that there will be a safe and successful holding of the Miss Universe,” Interior Undersecretary Emily Padilla told reporters in a Palace briefing.

As early as August, Padilla said the Philippine National Police (PNP) met twice with the Department of Tourism and Miss Universe Organization to discuss security preparations.

READ: A Look at the Miss Universe 2016 Philippines Itinerary

Padilla said that on Thursday, the PNP called a command conference to discuss security matters in hosting the pageant.

“We have the security plans, not just for Metro Manila, but all the provinces that contestants will be going to,” she said.

She said assured the public that the government would provide necessary security during the hosting of the pageant.

“We have managed to show the world already that we are capable of providing security to major events, like the Papal visit and the Apec (Asia-Pacific Economic Cooperation), and now the ASEAN which will coincide with this Miss Universe,” she said.

Miss Universe-Philippines Maxine Medina will represent the country in the pageant to be held on Jan. 30, 2017. IDL