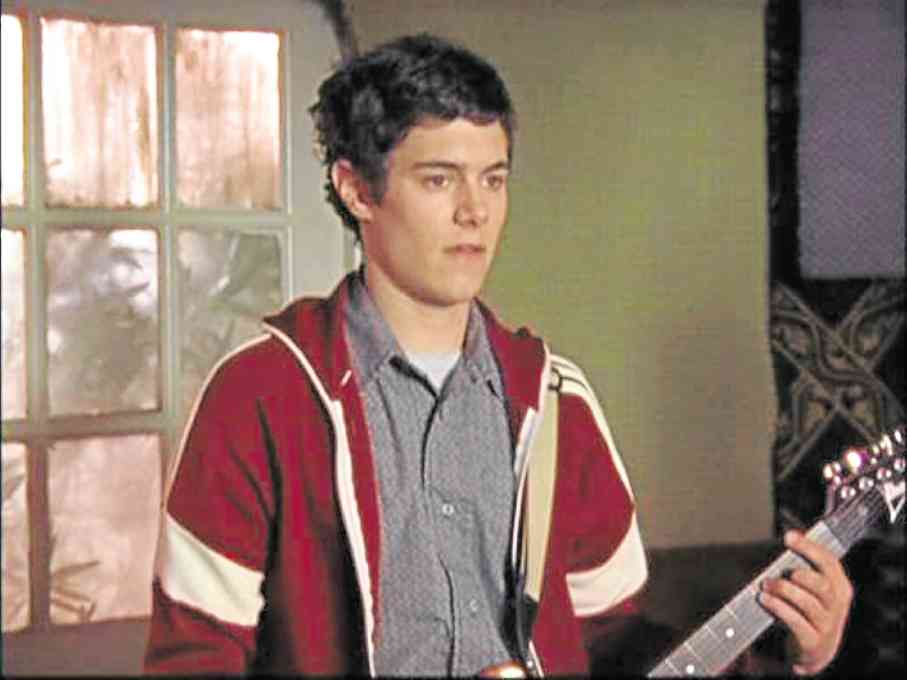 We come up with kooky explanations on how the Gilmore Boys ended up on different The CW/other network universes post-Gilmore Girls. 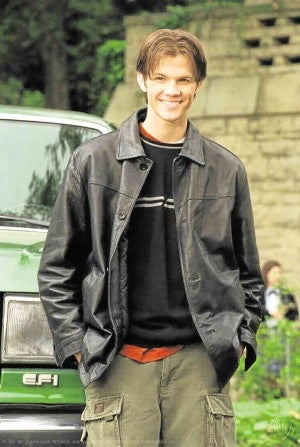 After that heartbreaking realization that he and Rory were not meant to be, Dean goes on a long drive. His car breaks down in the middle of nowhere. While walking to a gas station, a man in a suit approaches him. Dean remembers nothing more except a flash of light—he wakes up in a Chevy Impala next to a foul-mouthed, rock ‘n’ roll tough guy named… Dean. In this new “Supernatural” universe, his name is Sam, younger brother to Dean. Their days and nights are devoted to fighting demons and other weird things in small-town America.

After Jess’ messenger job falls through, he decides to make ends meet by participating in a gene-mapping experiment by a Dr. Mohinder Suresh. Suresh, a new trainee at the company, is ordered to administer a serum to Jess provided by Mr. Bennet. Jess wakes up with no memory of the past (and Rory), but remembers a dream where he was flying. He suddenly feels compelled to save a cheerleader.

Logan’s father, Mitchum Huntzberger, was embroiled in a scandal where he fabricated news that he fed to his various newspapers in order to influence the results of an election. This led Logan to have a crisis of conscience and turn his back on his family. He moved to Chicago, became a lawyer and changed his name to Cary Agos. 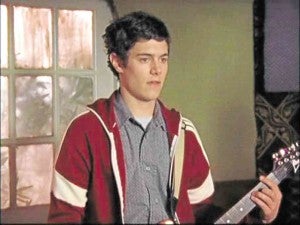 After moving to the West Coast, Dave has a freak surfing accident leaving him with amnesia. After washing up on Orange County, the Cohen family, already used to taking in strays, took pity on Dave and named him Seth, after the son they had lost. They convinced Dave that his real name was Seth and brainwashed him to assimilate memories of Seth.

After one exploit too many, Tristan’s father shipped him off to a military school in North Carolina. He discovers he was switched at birth and that his real mom lives in a town called Tree Hill. He pays her a visit, decides to stay there and change his name to Lucas Scott. He discovers his adoptive father was much better than his real dad. On the plus side, his half-brother Nathan seems really cool (once you get past the douche-y exterior). —Tatin Yang