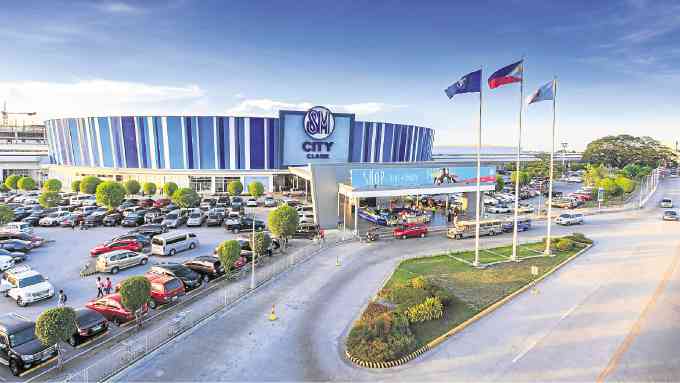 SM City Clark is a global lifestyle and business complex with aworld-class mall and six BPO towers to serve residents in Angeles City, the Clark Freeport Economic Zone and nearby towns in Pampanga. A hotel, Park Inn by Radisson Blu, has also opened in the area.

A city keeps growing in Pampanga

The Clark Freeport Economic Zone, a redevelopment of the former US Air Force Base, has become a hub for business, industry, aviation and tourism. Located both in Angeles City and in the municipality of Mabalacat in Pampanga, it has the Clark International Airport as its centerpiece, and attracted hundreds of foreign and domestic investors.

SM City Clark opened in 2006 and, over the past 10 years, has grown into a lifestyle and business complex, including a world-class mall and six tech-hub towers for BPOs and IT-related businesses. A Park Inn Hotel by Radisson opened in 2015 to serve local and international tourists.

The mall’s unique design resembles an airplane. Located along M.A. Roxas Avenue in MacArthur Highway, the 144,484.36-square-meter mall opened in 2006 and serves shoppers in highly urbanized Angeles City, the booming Clark Freeport Zone district, and nearby towns in Pampanga. It has also become a catalyst for employment and business opportunities in the area.

The mall has over 300 shops and various dining establishments, with the SM Store and SM Hypermarket as its major anchors, as well as SM mainstays like SM Appliance, Our Home, Watsons and the Surplus Shop. It also has a Wellness Zone, a Cyberzone, and a service lane.

Shopping at SM City Clark has become more exciting as it is home to major global fashion brands as well as international beauty brands.

With Pampanga as the Culinary Capital of the Philippines, SM City Clark offers many eating out options: a Food Court; the Meeting Place, an al fresco dining area; international and national food chains; and specialty restaurants.

Foodies will enjoy the mall’s homegrown tenants that serve a variety of cuisines, as well as world-class entertainment in the mall’s cinemas, which includes an IMAX theater and 6 state-of-the-art cinemas; a bowling center; and amusement centers.

Like a city that keeps on growing, SM City Clark continues to transform itself to serve the changing needs of its customers.