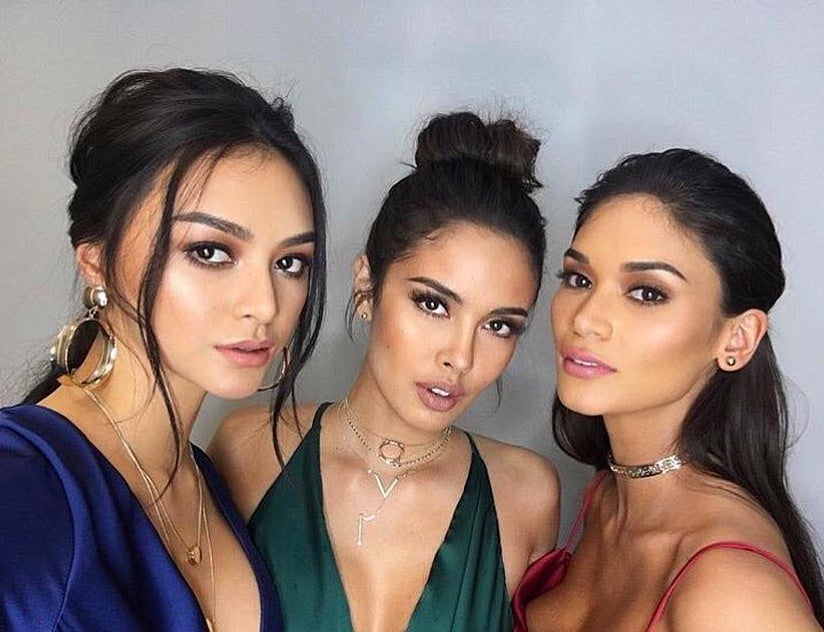 This was how the Miss Universe official Facebook page described the get together of three Filipino beauty titleholders as they joined forces for a photoshoot in the Philippines.

Reigning Miss Universe Pia Alonzo Wurtzbach, Miss International Kylie Verzosa, and Miss World 2013 Megan Young posed together for the shoot of “Making of a Queen” a book produced by beauty queen mentor Jonas Gaffud and Aces & Queens which will be released on 2017.

Behind-the-scenes photos of the shoot were shared by the Miss Universe Organization on Facebook, calling the Filipino beauty queens as “empowering women.”

Wurtzbach is in the country in preparation for the Miss Universe pageant to be held in Manila on January 2017. YG/JE/rga