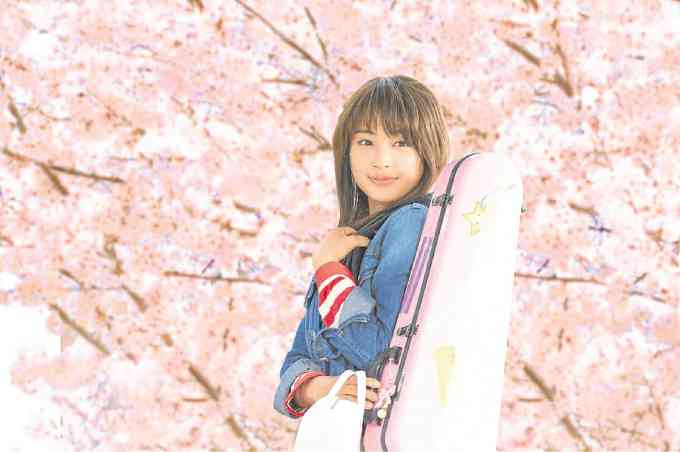 The Japanese manga story, “Your Lie in April,” is now a movie.

“Your Lie in April” follows a piano prodigy Kosie Arima (Kento Yamazaki), well regarded for his absolute perfection but also criticized for his mechanical precision and for being a human metronome.

But Kosie loses his ability to play when his mother passes away.

In his sophomore year in high school, his childhood friends Tsubaki Sawabe (Anna Ishii) and Ryota Watari (Taishi Nakagawa) introduce him to a violinist named Kaori Miyazono (Suzu Hirose), a free spirit, and Kosei finds himself drawn to her unrestrained, exuberant performance.

Kaori aggressively urges Kosei to play with her, forcing him to face the painful memories of his mother’s death.

But one day, Kosei discovers that Kaori has a secret.

“Shigatsu wa Kimi no Uso,” the original Japanese title of the novel, has over four million copies in print.

The movie adaptation is directed by Takehiko Shinjo. —CONTRIBUTED

From Pioneer Films, “Your Lie in April” is now showing nationwide.