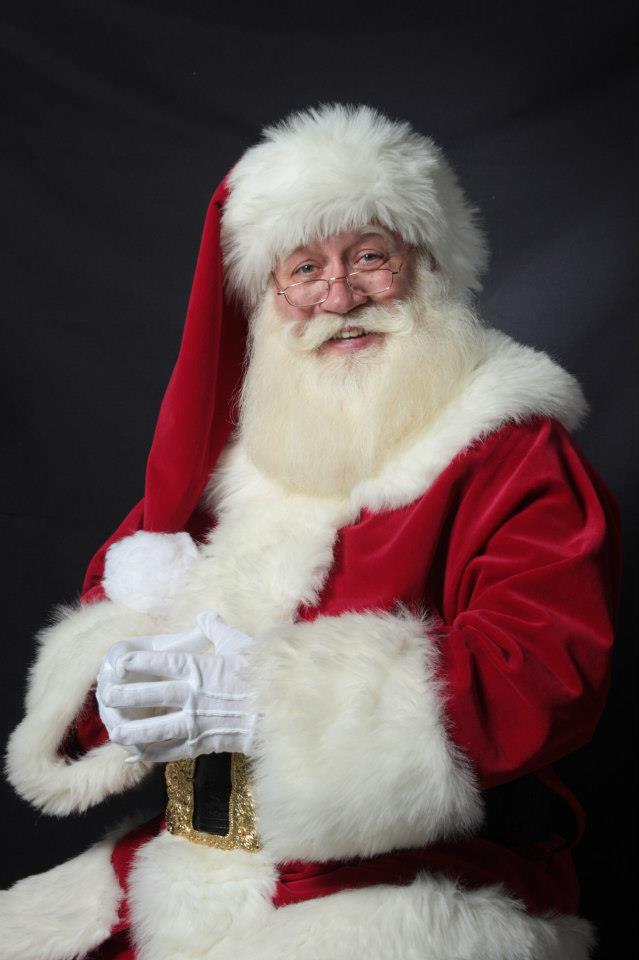 “I cried all the way home.”

Thus said Eric Schmitt-Matzen, a 60-year-old Santa Claus impersonator from Tennessee, USA. He recalled to Knoxville News Sentinel the time he brought joy to a 5-year-old terminally ill child at a hospital several weeks ago. But shortly after he enlivened his gloomy spirits, the boy died in his arms.

Schmitt-Matzen, a mechanical engineer by profession and who plays Santa Claus to deliver warm holiday cheers 80 times a year, recounted to the news site how his “young elf” died in his arms.

“The telephone rang. It was a nurse I know who works at the hospital. She said there was a very sick 5-year-old boy who wanted to see Santa Claus,” he said. “I told her, ‘Okay, just let me change into my outfit.’ She said, ‘There isn’t time for that. Your Santa suspenders are good enough. Come right now.’”

Schmitt-Matzen,  who was born on Saint Nicholas Day on Dec. 6, rushed to the hospital’s Intensive Care Unit and interacted with the boy’s mother and relatives. Noticing that they were in tears, “Santa Claus” decided to comfort the sickly child with a gift his mother bought for him.

Schmitt-Matzen then told the boy, “What’s this I hear about you’re gonna miss Christmas? There’s no way you can miss Christmas! Why, you’re my Number One elf!”

On that moment, Schmitt-Matzen handed him the gift. Because of his health condition, the boy had a difficult time unwrapping the gift. Schmitt-Matzen remembered the boy as saying, ‘“They say I’m gonna die. How can I tell when I get to where I’m going?’”

“When you get there, you tell ’em you’re Santa’s Number One elf, and I know they’ll let you in.

The boy embraced him and asked for the last time, “Santa, can you help me?” Before Schmitt-Matzen replied, the child died in their hug.

“I wrapped my arms around him. Before I could say anything, he died right there. I let him stay, just kept hugging and holding on to him,” he said. When the boy’s mother realized his son passed away, she wailed and ran inside the room, and Schmitt-Matzen left.

“I was crying so hard, I had a tough time seeing good enough to drive,” he continued. It took him a week or two before he recovered his spirits after the boy’s death.

Despite the dreadful experience, Schmitt-Matzen mustered the energy to perform several shows, making him realize his role as a bringer of happiness to children this Christmas season, BBC reported.

“When I saw all those children laughing, it brought me back into the fold. It made me realize the role I have to play,” he told the news site. “For them and for me.”  Gianna Francesca Catolico