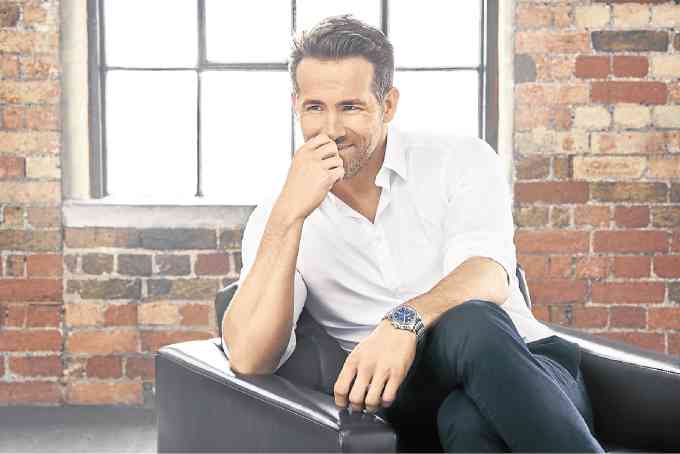 “One of the things I have in common with this watch is that I like the idea of relaxed luxury, the idea that what you wear with a tuxedo, you can also wear with casual clothes,” said the Canadian actor-producer.

“I really like this timepiece because it is incredibly versatile. I would wear it anywhere. I’d wear it to an awards show as easily as I’d wear it to my kids’ first graduation.”

Actor Michael B. Jordan is one of Hollywood’s brightest stars. He got his first significant break in “The Sopranos,” before winning a pivotal role in the landmark television show, “The Wire.”

He won numerous awards for “Fruitvale Station” and got the titular role in “Creed,” the “Rocky” sequel.