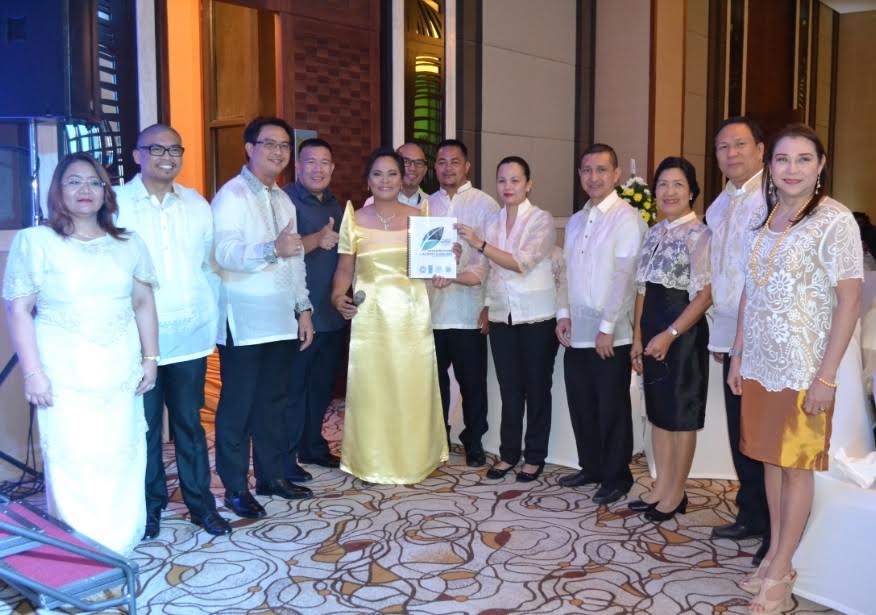 This prompted the PPSRNP management to conduct heritage mapping on its core and buffer zones this year which led to the crafting of the infrastructure and activity guidelines for the park.

All this was done with the assistance of the United Nations Development Program, University of Santo Tomas Graduate School-Center for Conservation of Cultural Property and Environment in the Tropics (USTGS-CCCPET) and the USTGS Cultural Heritage Studies program.

The infrastructure and activity guidelines were done so that the park would not be included on the endangered list. Guidelines included development principles and design guidelines, zoning, graphic design and signage manual, community organizing strategy and monitoring, code of conduct for caving, and media campaign and strategies.

The output was recently handed over to the park management and the city government during a gala night in Puerto Princesa City celebrating the 17th Unesco World Heritage Site inscription anniversary of PPSRNP. Organizers said the gathering was also held as a thanksgiving for PPSRNP’s stakeholders and supporters.

In the event, park superintendent Beth Maclang said the infrastructure and activity guidelines wouldserve as guide for the development of other attractions in the area comprising the Unesco World Heritage Site.

Maclang said that the park also accomplished this year its strategic management plan which would give management the direction in balancing tourism and environment protection.

Maclang also called on the public to help them advance in their cause of “transformative tourism, and care and protection of the park’s integrity and its outstanding universal value.” —CONTRIBUTED