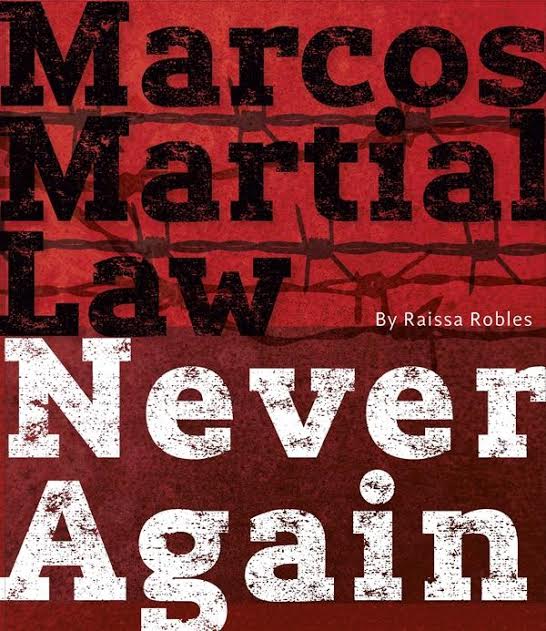 Filipinos displayed a joyfully voracious appetite for books in 2016. Titles by celebrities continued to enjoy a busy time at the tills. Publishers continued to churn out interesting titles. American writers Jeff Kinney, Adam Johnson, Paula McLain, Anna Todd and Hanya Yanagihara, among others, came to Manila to share their ideas. No literary visitor was bigger this year than Nobel laureate Mario Vargas Llosa. Filipino fans of reading and writing came out to see them in droves, treating them as conquering heroes. It is safe to say reading has never been bigger in the country—and 2017 looms as another good year. Here are the Inquirer’s selections for best books published in 2016 arranged alphabetically by title: 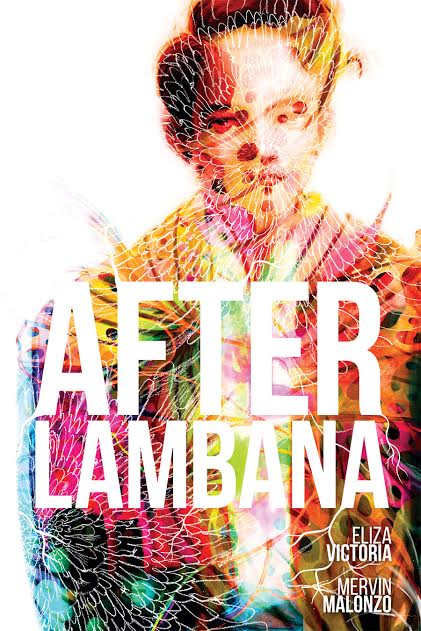 1)   “After Lambana,” by Eliza Victoria and Mervin Malonzo (Visprint Inc.)

Magic is prohibited after the diwata realm Lambana falls, but Conrad must find a way, legal or illegal, to save his life in one night accompanied by his friend Ignacio in this creepy, cerebral collaboration between “Dwellers” author Victoria and “Tabi Po” creator Malonzo. 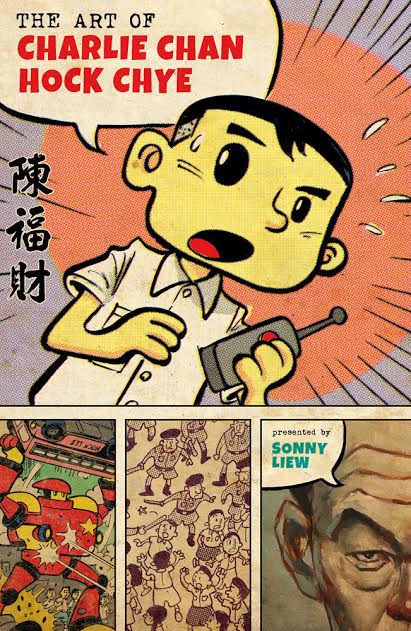 A brilliant example of what graphic literature does best, “Charlie” chronicles the career of a fictional Singaporean cartoonist paralleled by the island nation’s history. It’s proof of the inextricable relationship between art and national identity. 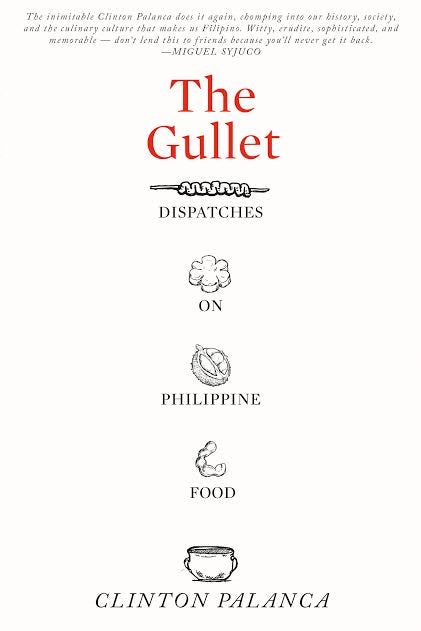 The intermingling of intellect and flavor—and Palanca’s ability to explore dimensions beyond the topical—make him the one of the best food writers working today and “The Gullet” a fine example of his distinctive writing. 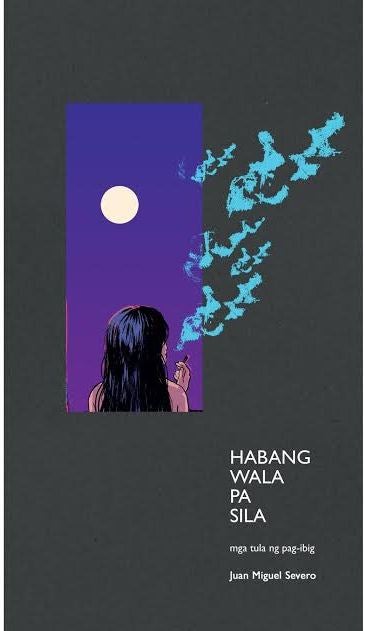 No one did more than Severo to popularize spoken word performances and Filipino poetry in 2016. His heartfelt, infectious and lyrical poems won him an ardent following and trained a mainstream light on the creation and delivery of verses. 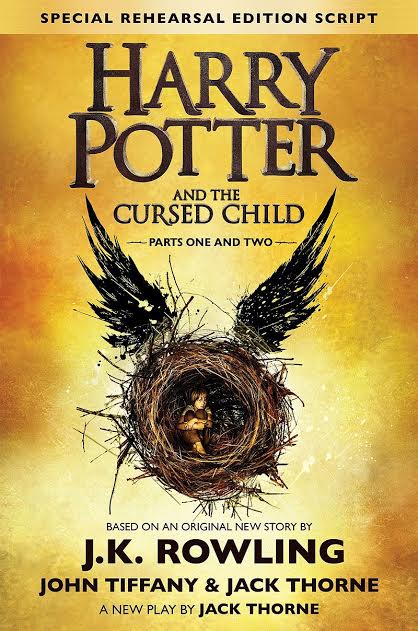 The year’s most controversial book was accompanied by the sold-out play on London’s West End. It’s a play detailing what happened 19 years after the Battle of Hogwarts. Rowling explained “Cursed Child” was canon, and Potterheads beheld the franchise’s future in an unusual form. 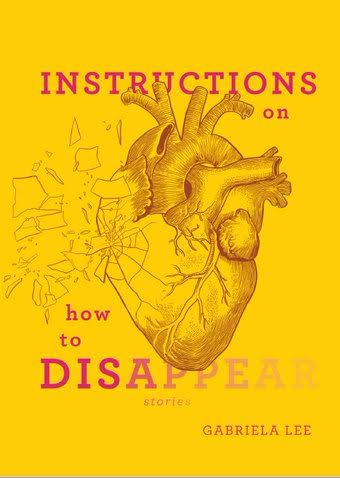 6)   “Instructions on How to Disappear: Stories,” by Gabriela Lee (Visprint Inc.)

The wait for Lee’s first collection of short fiction proved to be worth it. The 11 pieces of speculative fiction transform from what you expect into the truly unexpected. If there’s one writer whose collected work you should discover this year, it’s Lee.

At a time when it is more important than ever to inform young Filipinos about the truth of martial law, journalist Robles’ exhaustive, voluminous volume on the Marcos era is the closest thing to a one-stop shop about that dark period in Philippine history. 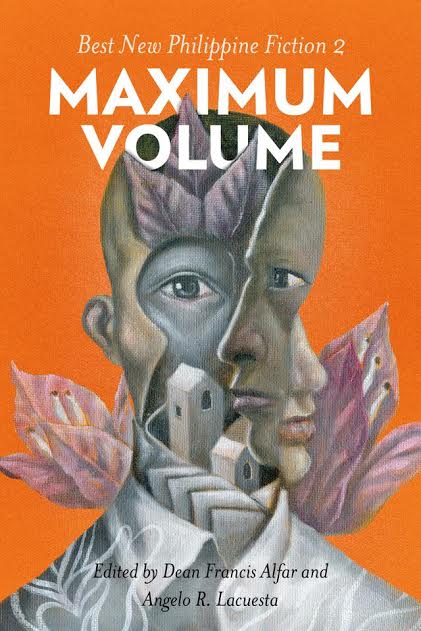 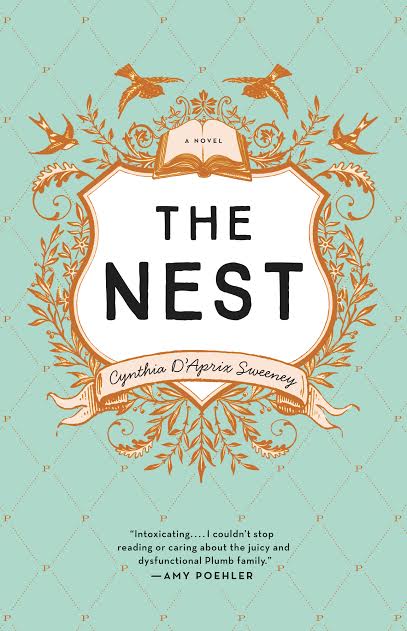 Mix together an eccentric, dysfunctional family, a promised inheritance and scandalous car accident and you get this chiseled, engrossing debut novel about the Plumb family in all their frailty and power. Choose your favorite Plumb sibling, take a side and see what happens when family turns on itself. 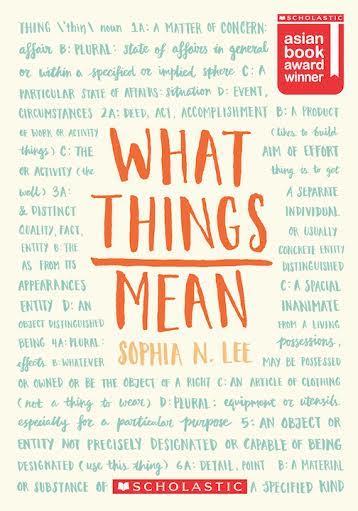 The thoughtful use of dictionary entries ties in with a smart, oddball teenaged girl named Olive and her quest to discover the identity of her father in this dazzling young adult novel that won the Scholastic Asian Book Award.