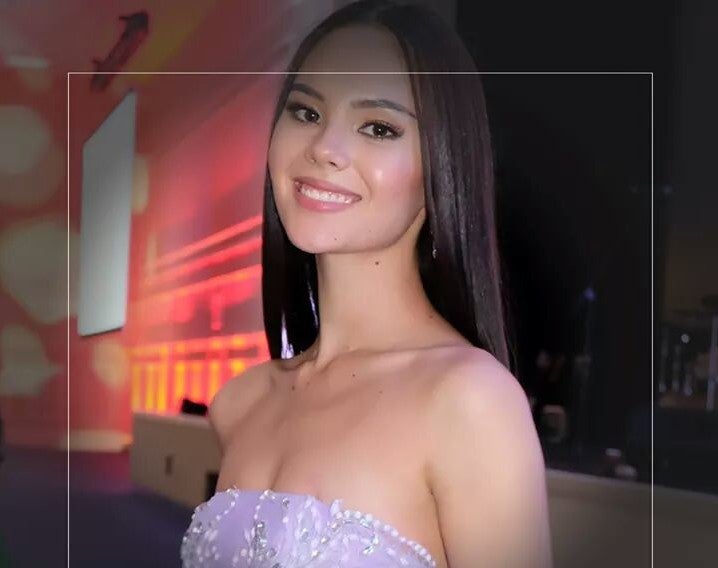 Filipino bet Catriona Gray finished in the Top 5 of the 2016 Miss World pageant in Maryland in the United States on Sunday night (Monday in Manila), sustaining the country’s impressive performance in the international pageant scene.

Stephanie del Valle of Puerto Rico was proclaimed as the winner, besting 116 other aspirants. She received the crown from last year’s winner Mireia Lalaguna from Spain.

Former Miss Universe Top 10 finisher Yaritza Reyes from the Dominican Republic was first runner up, while Natasha Mannuela from Indonesia was second runner up.

Also finishing in the Top 5 is Evelyn Thungu of Kenya.

Megan Young, the first Miss World winner from the Philippines, was the host of the global tilt’s 66th edition. She has been hosting the international contest since 2014. CBB