Christmas movies to get you in the mood | Lifestyle.INQ ❮ ❯ 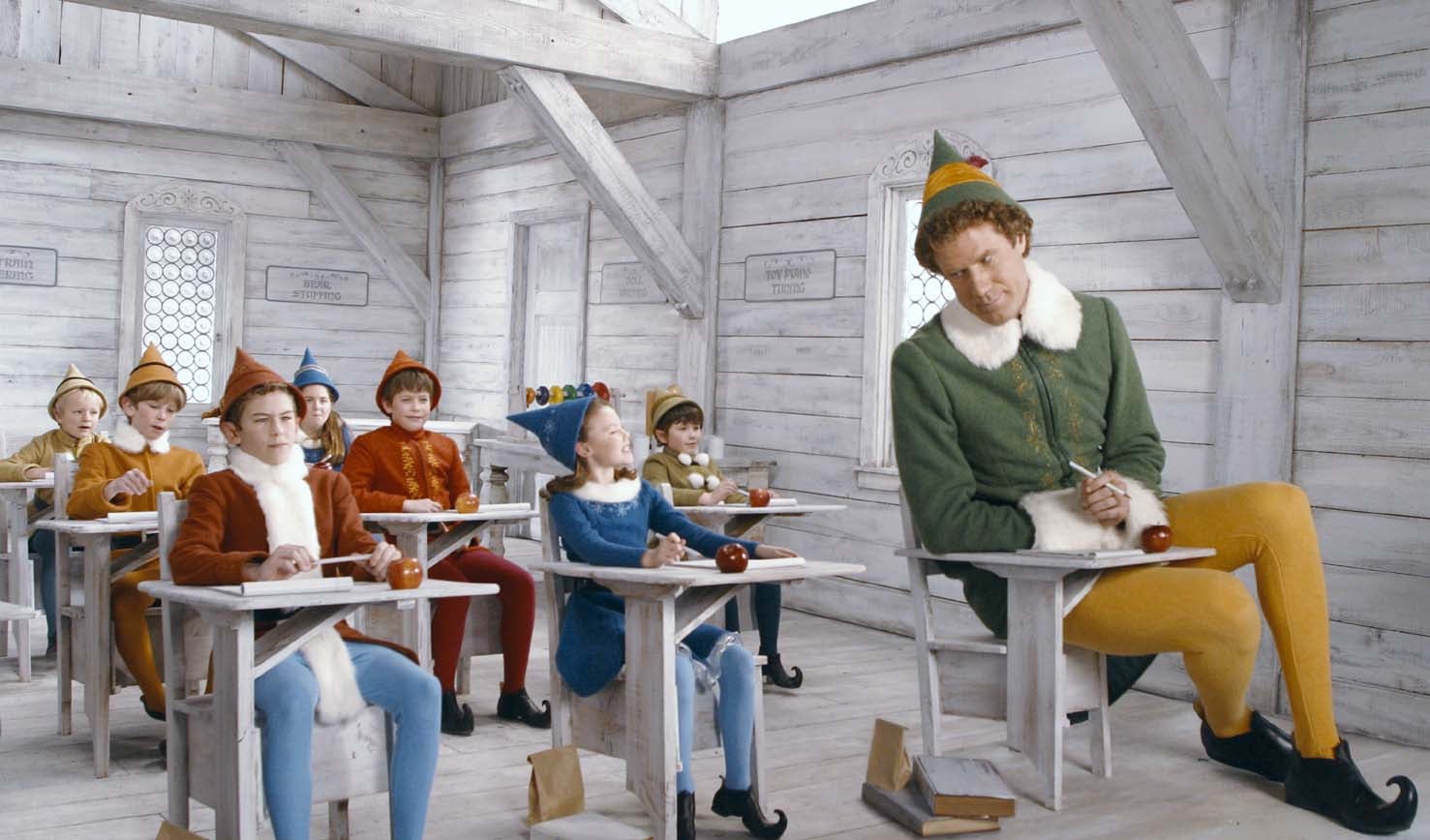 Christmas movies to get you in the mood

Here’s a list of 10 films that can hopefully bring you a little holiday cheer.

Who knew a movie about a little eight-year-old boy getting left behind by his family when they go on their Christmas vacation would be so entertaining? The best part is watching Kevin McAllister  (Macaulay Culkin) battle it out with two bumbling burglars (Joe Pesci, Daniel Stern). We love those booby traps.

Written by John Hughes and directed by Chris Columbus, “Home Alone” was an instant classic, which we haven’t gotten tired of even though we’ve seen it countless times. Say it with us: “Keep the change, ya filthy animal.”

Two Home Alone movies on one list? Oh, yes. Sorry, not sorry. Macaulay Culkin, Joe Pesci and Daniel Stern reprise their roles as Kevin McAllister and the Wet (now Sticky) Bandits. Once you convince yourself that it’s possible for a family to lose a little boy two Christmases in a row, you will realize that “Home Alone 2: Lost In New York” is a delicious romp and one you would be willing to watch again and again.

“Isn’t there anyone who knows what Christmas is all about?” Charlie Brown asks.
Join Charlie and the rest of the gang as they try to uncover the true meaning of Christmas in this very first Peanuts animation. Released as a TV special in 1965, “A Charlie Brown Christmas” has withstood the test of time. Decades later, it’s still a heartwarming masterpiece.
Also, get the soundtrack (or stream it on Spotify). It’s one of our all-time favorite Christmas albums. (It’s part of the Grammy Hall of Fame.)

Buddy (Will Ferrell), Santa’s tallest elf, heads to New York in search of his true identity. Directed by Jon Favreau, “Elf” is surprisingly enjoyable. It’s smart, spirited and funny. Bonus: fans of “Game of Thrones” will enjoy seeing Peter Dinklage in a (hilarious) fight scene Tyrion Lannister will be proud of.

Sigh. We love “Love Actually.” We love it so much we are tempted to stop writing right now so we could watch it again. And why shouldn’t we love it?
There are so many reasons to do so: 1. The stellar cast which includes Hugh Grant, Liam Neeson, Colin Firth, Emma Thompson, Laura Linney, Alan Rickman and more. 2. Richard Curtis who wrote and directed the film. 3. The chance to witness love in its different forms as the tale of eight different couples unfolds just before Christmas.

‘JINGLE ALL THE WAY’

We bet you didn’t think you’d find Arnold Schwarzenegger on this list. Surprise!

Arnold plays Howard Langston, a dad with an important quest: to get his hands on the one thing his son wants for Christmas—a TurboMan action figure. But buying the gift wouldn’t be a simple task, not when it’s Christmas Eve and all stocks of the highly coveted TurboMan have already disappeared. Join Howard in a race against time—and against another determined father (played by Sinbad).

In case you need reassurance that your gifting skills aren’t all that bad, watch “Gremlins.”

Billy (Zach Galligan) gets a new pet from his father as  Christmas gift. But when he doesn’t follow the rules, his present turns into a horde of monsters that terrorizes his small town. Lesson learned: if your gift comes with instructions, it would be wise to follow them.

Whether you watch the 1947 or the 1994 version (we adore Mara Wilson in the 1994 version, we loved her as Matilda and loved her in “Mrs. Doubtfire”), one thing’s for sure, “Miracle On 34th Street” will warm your heart.

This tale of a little girl and a lawyer trying to prove that a man who says he is Santa Claus isn’t lying is the perfect Christmas story. We’ll admit it, just watching the trailer now made us cry.

Based on the Philip Van Doren Stern short story, “The Greatest Gift,” “It’s a Wonderful Life” is a classic Christmas film.

James Stewart is George Bailey, a man in despair who wanted to kill himself on Christmas Eve. His guardian angel intervenes and shows him how the world would have turned out if he didn’t exist.
This 1946 film has since inspired remakes, plays, musical adaptations and more, and is a great holiday treat for the whole family.

And here are other Christmas movies you might also want to add to your marathon: “While You Were Sleeping,” “Mixed Nuts,” “Trading Places,” “The Shop Around The Corner,” “National Lampoon’s Christmas Vacation,” “A Christmas Story,” “A Christmas Tale,” “The Apartment,” “Holiday Inn,” “Serendipity,” “The Nightmare Before Christmas,” “Lethal Weapon,” “A Very Harold & Kumar Christmas,” “Scrooged,” “The Holiday,” “Polar Express,” “Die Hard,” “White Christmas,” “A Muppet Christmas Carol.”