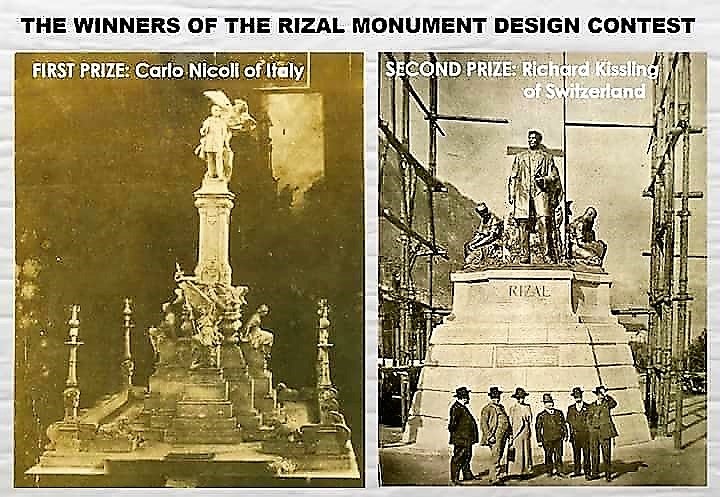 Jose Rizal had wanted to be simply buried with a stone or a cross to mark the grave. The hero did not ask for a tall memorial to honor his death.

Here is an undated letter Rizal sent to his family before his execution, containing his burial wishes. It reads:

“Dear parents, brothers, sisters: Give thanks to God who has kept me tranquil, before my death … Bury me in the earth, put a stone on top, and a cross. My name, the date of my birth, and that of my death. Nothing more. If later you should wish to surround my grave with a fence, you can do it. No anniversary celebrations! I prefer ‘Paang Bundok.’”

Paang Bundok was the cemetery north of Manila, now known as North Cemetery.

“Rizal’s remains,” writes Leon Ma. Guerrero, “were not buried according to his wish at Paang Bundok, but first at Paco Cemetery, and then transferred to the Luneta on Dec. 30, 1912.

“There is no stone with his name, date of birth and death but a stone monument. And every year we celebrate his death anniversary contrary to his wish ‘no anniversaries.’” —CONTRIBUTED