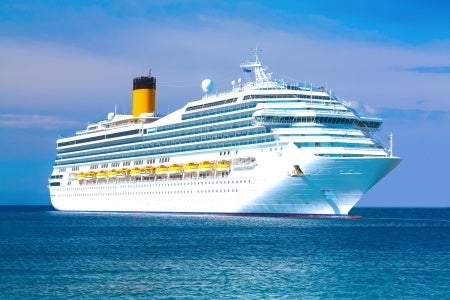 The holidays will be merrily shimmering for 800 employees of a cabinet firm in Iowa, USA, as their boss will treat them to an all-expense paid vacation in the Caribbean.

Bertch Cabinets announced on its page that CEO Gary Bertch would gift them with an opulent five-day cruise this January. Bertch decided to reward its hard working and zealous staff after the company met its goals for this year.

“Bertch is excited to announce a company-wide vacation,” the announcement read. “We will be closing all facilities January 9-13 so we can set sails for the sunny Caribbean! This trip wouldn’t be possible without the hard work of our incredible Bertch associates.”

Their Carnival ship will make stops in Cozumel, Mexico, and Key West, Florida. In an interview with Waterloo-Cedar Falls Courier, Bertch laid out his extravagant trip itinerary for his employees. “We’ve got four charter aircraft that will be flying directly to Miami Sunday and staying at a nice five-star hotel. Then on Monday, we’ll bus over from the hotel to the port and load up on the ship.” They’ll be gone about a week and back on the job the following Monday.

Bertch had been spoiling his employees with tropical escapades since 1989 until 2004. The luxurious bonus was halted in 2005 when the company suffered a business decline. “We went to Acapulco that time [in 1989],” he told the local news site. “We did several cruises to various locations, various ports. And we did Hawaii. That was probably our biggest trip.”