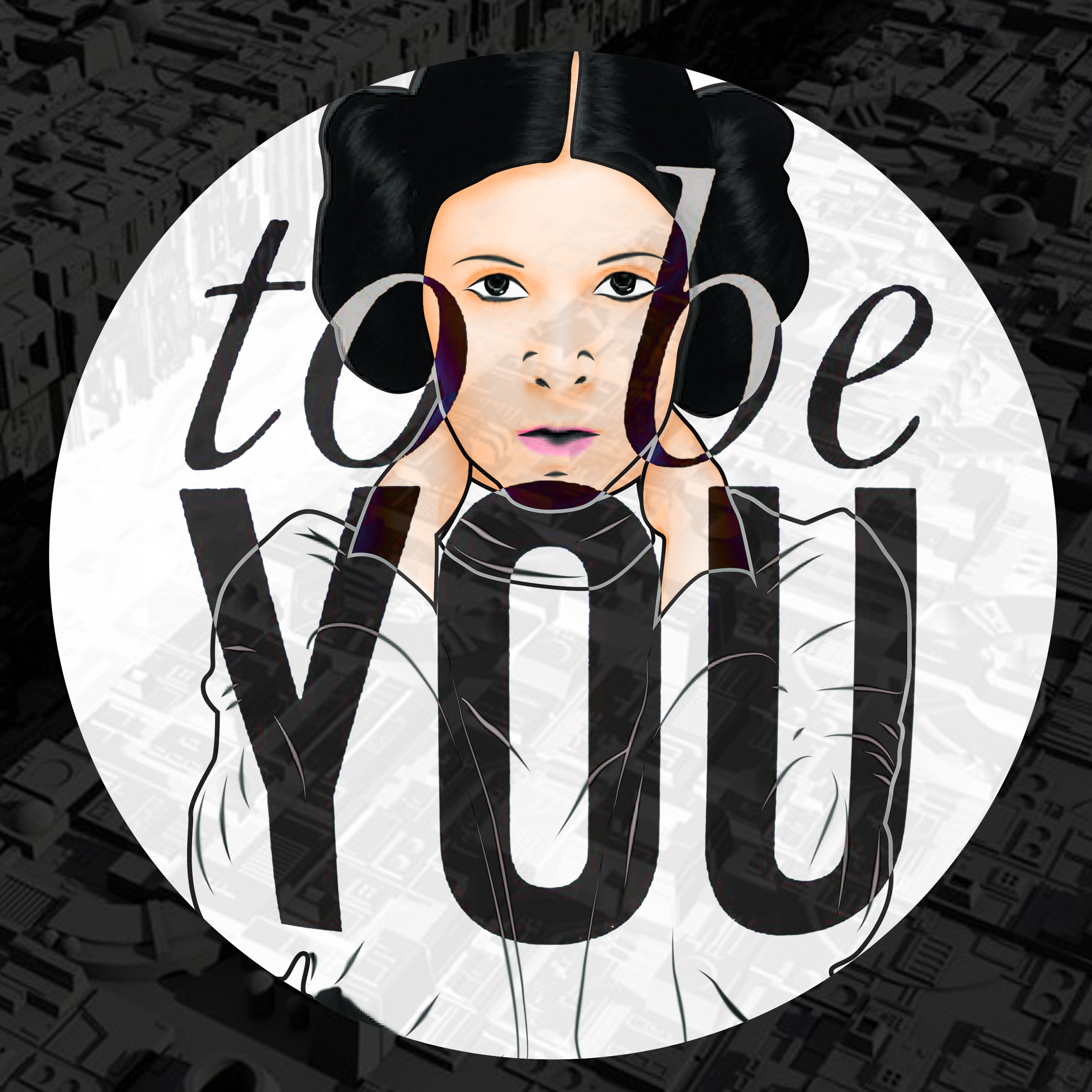 For millions of people worldwide, December doesn’t mean Christmas, but more about “Star Wars.” As early as September, toy stores stock their shelves with a collection of faces, new and old alike, in anticipation of that December’s next adventure in a galaxy far, far away.

This month, all seemed right in the world of the Force. “Rogue One: A Star Wars Story” restored our faith in the franchise with the introduction of a new group of Rebel Scum that was poised to draw even more fans. But then, the unthinkable happened when Princess Leia died in real life.

I first met her as a “Star Wars” character on the Tantive IV, just moments after she was abducted in her vessel by Darth Vader and his Stormtroopers. After hiding the stolen Death Star plans inside an R2-unit, she killed a Stormtrooper and confronted the Empire with courage and grace.

There was no denying, up until that point, the world had never seen anyone like Princess Leia.

She was beautiful, poised, and always stood her ground. She was assertive and brutally honest, with a wit that could hurt, if you ticked her off.

Above all, she never gave in to fear. She was always calm and collected. That was her advantage over most people who’d gotten their hands on a lightsaber.

Growing up, I couldn’t count the times I would daydream about Princess Leia. Instead of listening to the teacher discuss math in class, I’d be lost in my own little world, where I was Han Solo, and my girlfriend was Princess Leia.

We’d be gunning down Stormtroopers on our way back to the Millennium Falcon after another daring adventure. I never went anywhere (and I still don’t) without my Leia and Han model figures with me.

I fell in love with her. I guess most guys did, too, because there was no resisting her charms.

Even today, over 30 years since the release of “Return of the Jedi,” with the prequels and the sequels, there aren’t a lot of characters in the galaxy who can live up to Princess Leia.

Born in the middle of a war, she was imprisoned for her beliefs. She watched the Empire destroy her home planet with the Death Star and freeze her boyfriend in carbonite.

During a badly-planned rescue operation, she was taken prisoner again, where she became the object of degradation before the court of crime-lords.

She watched the family she had raised get torn apart by a manipulative warlord, but she never gave up hope. She always fought back.

She was, and always will be, an inspiration.