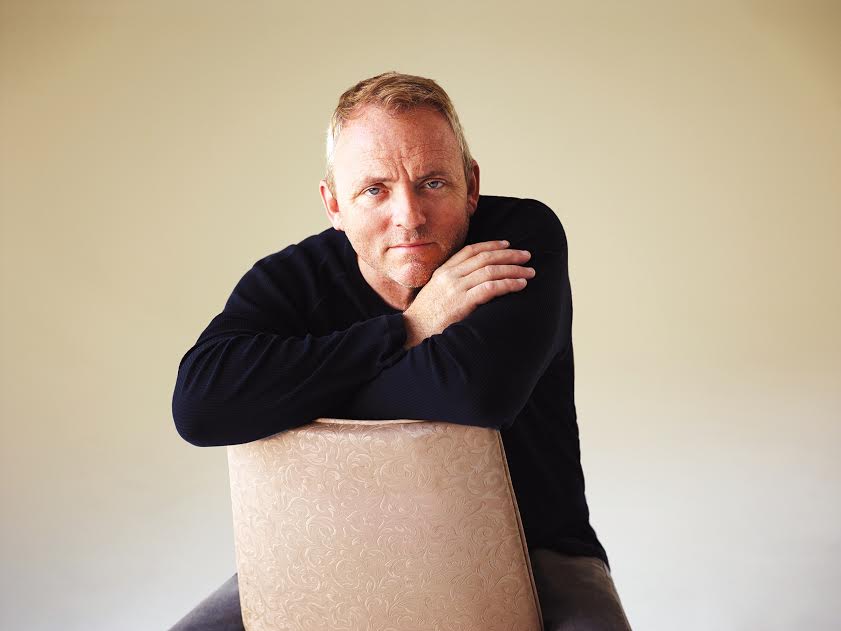 For a guy who is about to see the fifth film based on his work crash into movie screens, Dennis Lehane remains excited by the prospect of seeing his creations transformed into a movie. He’s always loved movies. “The little kid in me always loved it,” he tells the Inquirer in an exclusive phone interview. “I grew up memorizing the movies I loved.”

The 51-year-old American fictionist has seen his writing adapted into four full-length movies: “Mystic River” (2003), “Gone Baby Gone” (2007), “Shutter Island” (2010) and “The Drop” (2014). The first four are based on Lehane’s novels while “The Drop” is based on his short story, “Animal Rescue,” with Lehane himself providing the screenplay. Lehane has also written episodes of seminal crime series such as “The Wire” and “Boardwalk Empire.”

“Live by Night” tells the story of small-time hood Joe Coughlin who escapes trouble in Boston to become a gangland king in Ybor City, Tampa, Florida during 1920s Prohibition. The son of a former policeman and a war veteran himself, Coughlin dominates the illegal rum trade, bringing him into conflict with people on both sides of the law. A man who seeks a life away from violence, Coughlin will find that problems from his past won’t easily let him live the life he wants. Can Coughlin truly step away from his gangster life?

Lehane says he enjoyed working with Affleck, who     also wrote the screenplay and produced. This is saying something considering Lehane’s previously seen his work in movies directed by the likes of Clint Eastwood and Martin Scorsese. “No mess, no fuss. We have great mutual respect. He went to ‘Live by Night’ the same way he went into ‘Gone Baby Gone,’” he says of Affleck. “He consulted me. He respected the material.” Lehane says he is very happy with Affleck’s film. “It’s gorgeous to look at. It feels rich on the screen. It is well-directed and well-written. It’s faithful and it works.”

Additionally, “Live By Night” has produced awards buzz, particularly because of how it recreated the Prohibition-era America. “I’m not surprised by that,” Lehane says. “I knew Warner would provide the best costumes and set designs.” The film also features Zoe Saldana, Chris Cooper, Chris Messina, Elle Fanning and Sienna Miller.

“Live By Night” is a little different from Lehane’s usual crime writing, as it is set in Florida instead of the neighborhoods of Massachusetts, where Lehane grew up in. The difference is Lehane knows the area well, too, having spent a lot of time there; he has a degree from St. Petersburg’s Eckerd College. “I know Ybor,” he explains. “I’m attracted to old things. It’s hard to look for old things in Florida, but I always had a love affair with the place.” He was also attracted to the idea of writing about the rum trade instead of whisky. It also gave him a chance to write a gangster novel, something he’s always wanted to do. The book “Live By Night,” which was first published in 2012, is actually the second in a trilogy about the Coughlin family, slotting in between 2008’s “The Given Day” and 2015’s “World Gone By.”

Lehane remains busy, as his 14th book, the novel “Since We Fall,” is due to drop in May. “I write everyday,” he explains. “I write in the mornings. When I didn’t have anything to do, I was losing my mind.”

And as “Live by Night” approaches theaters with cinematic weapons drawn, Lehane remains alert regarding how uncanny the journey to the big screen as been. “It’s good,” he says. “Hearing these great actors saying my lines is very interesting and very cool.”