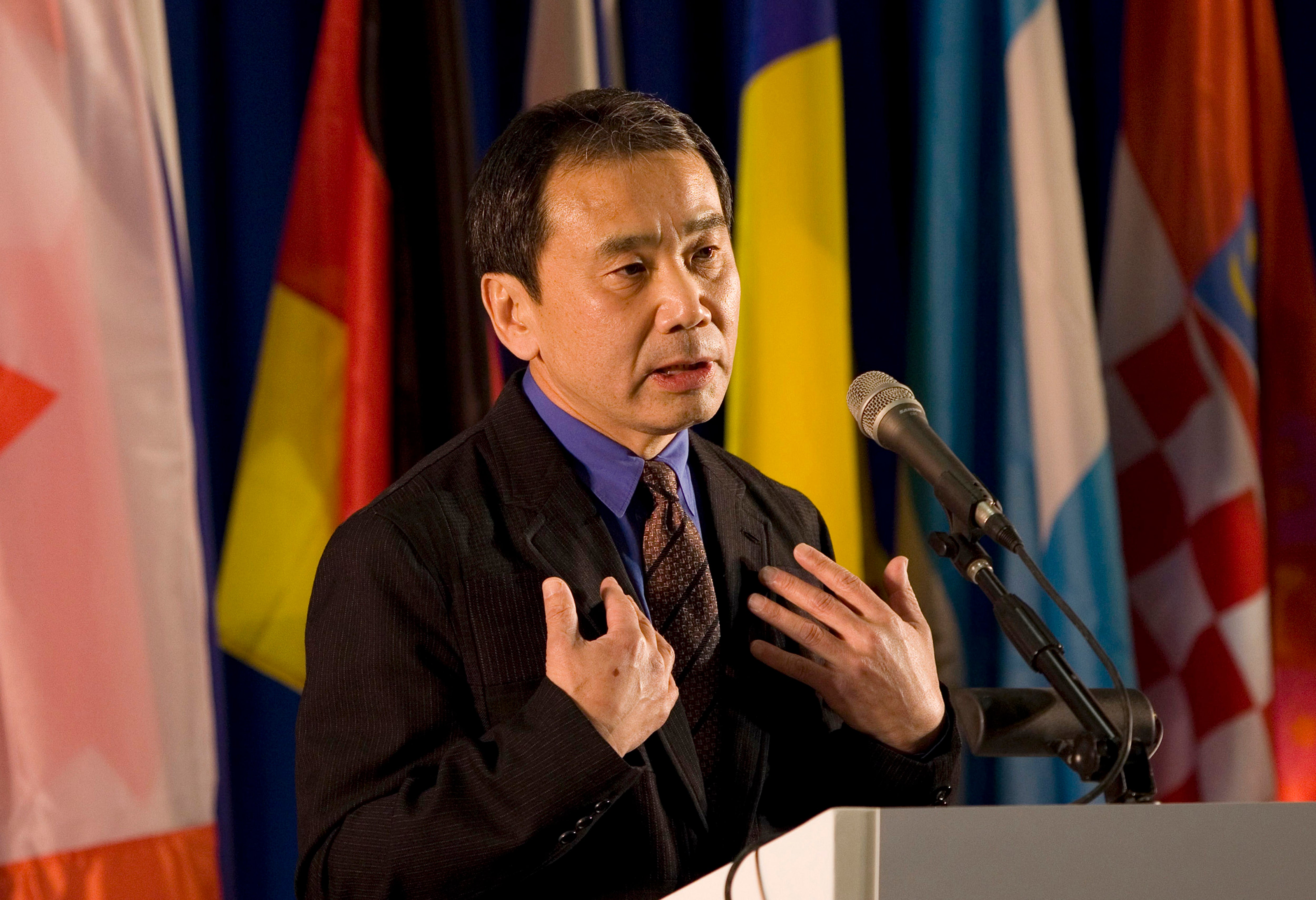 Murakami’s new book to be released Feb. 24 in Japan

TOKYO—Haruki Murakami’s new book has a title, though its content remains a mystery.

Shinchosha said the book will have two parts, with the Japanese subtitles meaning “Emerging Ideas” and “Moving Metaphor.”

The esoteric titles suggest a contrast from the past works by the acclaimed best-selling writer.

“The titles perhaps give you an impression that is different from Murakami’s past works, don’t they? What is its content like?” Shinchosha said in an email.

The publisher would only say more hints would come later. Murakami has described it as a very strange story.

Murakami, 67, usually shies away from the limelight, although he has spoken out on issues such as world peace and nuclear energy. He began writing while running a jazz bar in Tokyo after finishing college. His 1987 romantic novel “Norwegian Wood” was his first best-seller, establishing him as a young literary star.

His most recent novel “Colorless Tsukuru Tazaki and His Years of Pilgrimage” was released in Japan in 2013, and a collection of short stories, “Men Without Women,” was published in 2014. His million-seller “1Q84” in 2009 was one of his longest novels, with the Japanese edition coming out in three volumes.