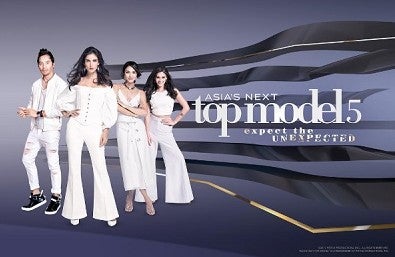 Outgoing Miss Universe 2015 Pia Alonzo Wurtzbach is set to appear as special guest in the fifth cycle of the model search “Asia’s Next Top Model” the program announced on Tuesday.

The program did not name Wurtzbach as judge but called her a special guest.

“Asia’s Next Top Model is back and it’s bigger than ever! Expect the unexpected this season with host Cindy Bishop, creative director YuTsai, model mentor Cara G Mcilroy and special guest Pia Wurtzbach!!” the caption of the post read.

Rumors that Wurtzbach will appear on Asia’s Next Top Model first surfaced last year after photos of the beauty queen with the show’s judges surfaced online.

Wurtzbach is set to pass on her crown during the Miss Universe coronation night in Manila on Jan. 30. YG/CDG