What helps Carla Guevara-Laforteza ease into sleep after a show | Lifestyle.INQ ❮ ❯ 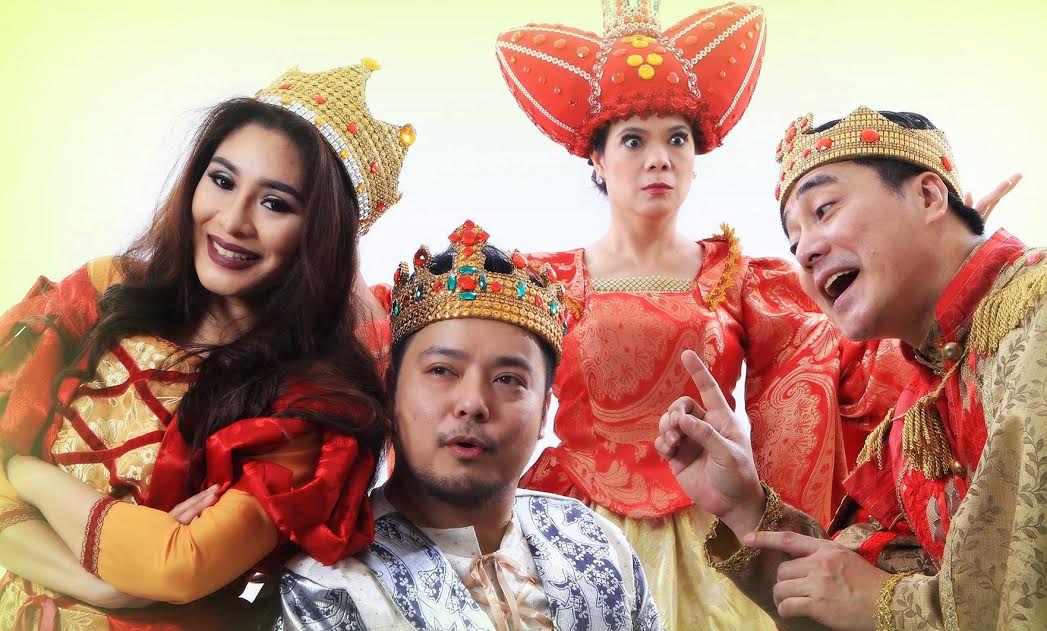 What helps Carla Guevara-Laforteza ease into sleep after a show

Ephesus Teatron is staging a one-weekend run of the Broadway musical comedy “Once Upon a Mattress,” an adaptation of Hans Christian Andersen’s fairy tale “The Princess and the Pea.” Carla Guevara-Laforteza plays lead character Princess Winnifred the Woebegone, a role played by Sarah Jessica Parker in the Broadway revival in the ‘90s.

While Guevara-Laforteza plays a character whose sensitivity is tested using a pea placed under many mattresses, her own sleeping kryptonite is music.

“It’s either the TV is on or there should be silence, but no music because I tend to hum or sing along,” she says.

Most of her theater engagements end around 11 p.m., and the earliest she arrives home is half-past midnight, sometimes later.

“A large amount of energy is required when I do shows, so it takes a really long while before I can calm down and relax. Sleeping is usually out of the question until around 4 or 5 a.m.”

Recently, Guevara-Laforteza has been been in Repertory Philippines’ “Hansel and Gretel,” two shows with the Philippine Educational Theater Association—“Rak of Aegis” and “3 Stars and A Sun,” and Atlantis Theatrical Entertainment Group’s “The Bridges of Madison County.”

During the schoolyear, this mother of three has to wake up at (or stay awake until) 5 a.m. to prepare her children for school.

Makeup removal after a show is always done at the venue. “I use Shiseido’s Senka Perfect Liquid. It’s a super deep, nondrying cleanser that removes every trace of makeup on my face. It’s only available in Malaysia, Singapore or Japan so I hoard them.

“For stubborn eyeliner and mascara, I use good old baby oil or Pond’s Cold Cream on a  cotton bud. At home, after showering, I use Nora Dela Rosa liquid cleanser, toner and a couple of medicated creams and moisturizers to keep acne and other blemishes at bay.”

When she performs in countries where the climate is dry, she uses Creme de la Mer to lock moisture in.

Her rituals before bed include saying nightly prayers with her youngest child, setting the alarm on her iPhone, then having a Facetime session with her husband, Godfrey Laforteza (who’s based in Cebu as executive chef of Crimson Resort in Mactan).

For the occasional midnight snack, she indulges in toasted bread smeared with Marby peanut butter. “It’s the best! It tastes like Chocnut! Downed with a glass of iced fresh milk.”