A smash in school and on the badminton court | Inquirer Lifestyle ❮ ❯ 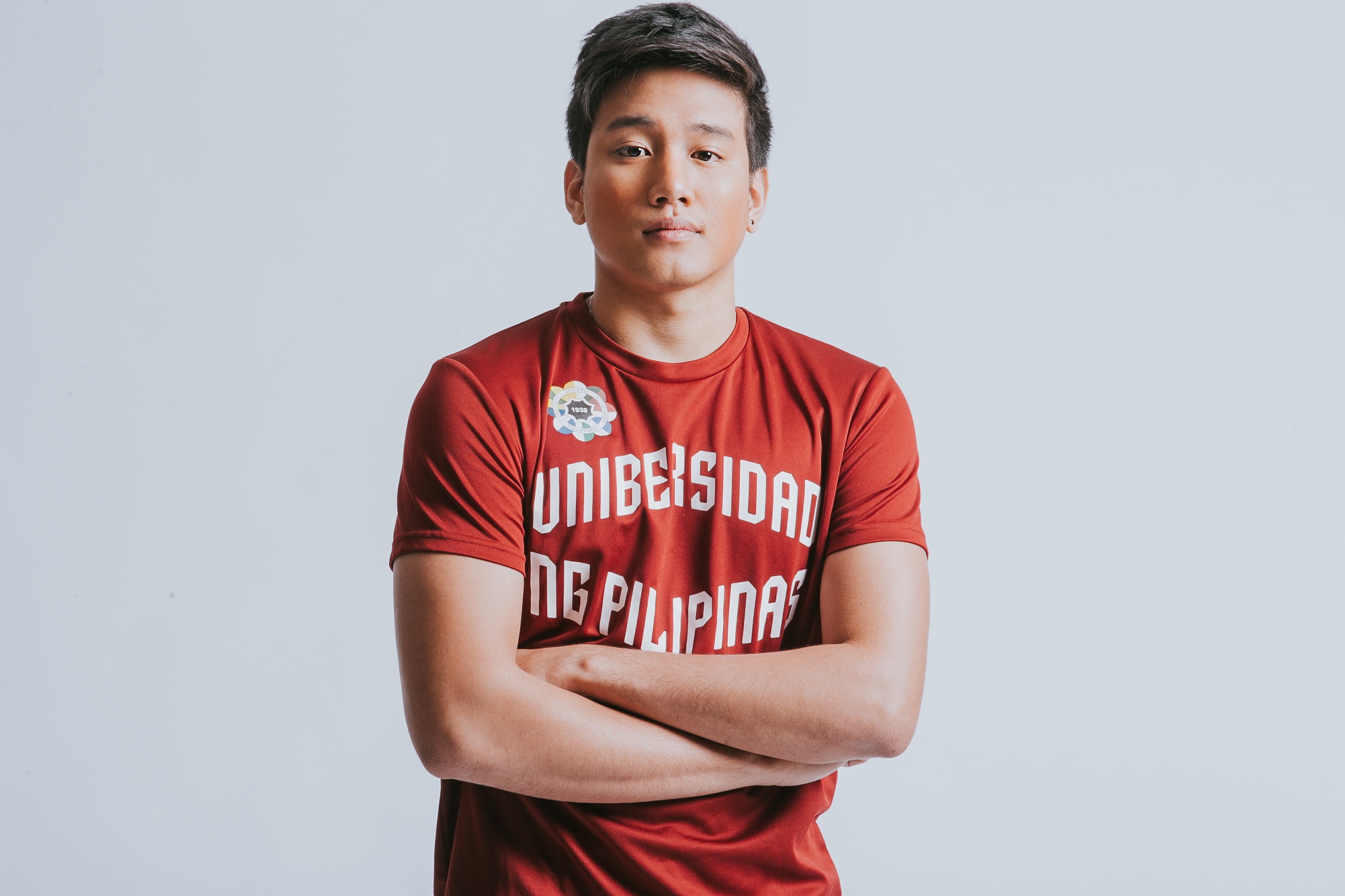 CK in his UP uniform

A smash in school and on the badminton court

The son of badminton players, he tagged along with his parents to their games and learned the fundamentals of the sport from his dad’s friends, who were players and coaches.

At nine years old he got serious with his training and started representing Camp Crame Elementary School in tournaments.

Now in his fourth year in college, CK continues to juggle the responsibilities of a student athlete, this time as a University of the Philippines (UP) Bachelor of Sports Sciences major and co-captain of the UP men’s badminton team.

The clockwork routine begins at five in the morning, when he commences hours of training, after which he heads to class.

Balancing schoolwork with sports, he says, is a constant struggle. But this iskolar ng bayan isn’t about to settle for mediocre grades, or a mediocre performance on the court. “You can’t play without your grades,” he reasons.

Ultimately, it’s this strict and demanding schedule that disciplined and motivated him to push the UP men’s badminton team to a semifinal finish in Season 79 of the University Athletic Association of the Philippines (UAAP).

Even after tiring, seemingly endless days, CK says the best thing about being a student athlete is representing your school and taking pride in what you do.

The secret to CK’s success lies in three simple words. “Just do it,” he says. “Kung hindi mo gagawin, walang mangyayari. You can’t just be stagnant, so you just do it.”

If he weren’t an athlete, CK jokes that he would like to pursue modeling as a career. With his boyish good looks and can-do attitude, this guy can certainly make it happen.