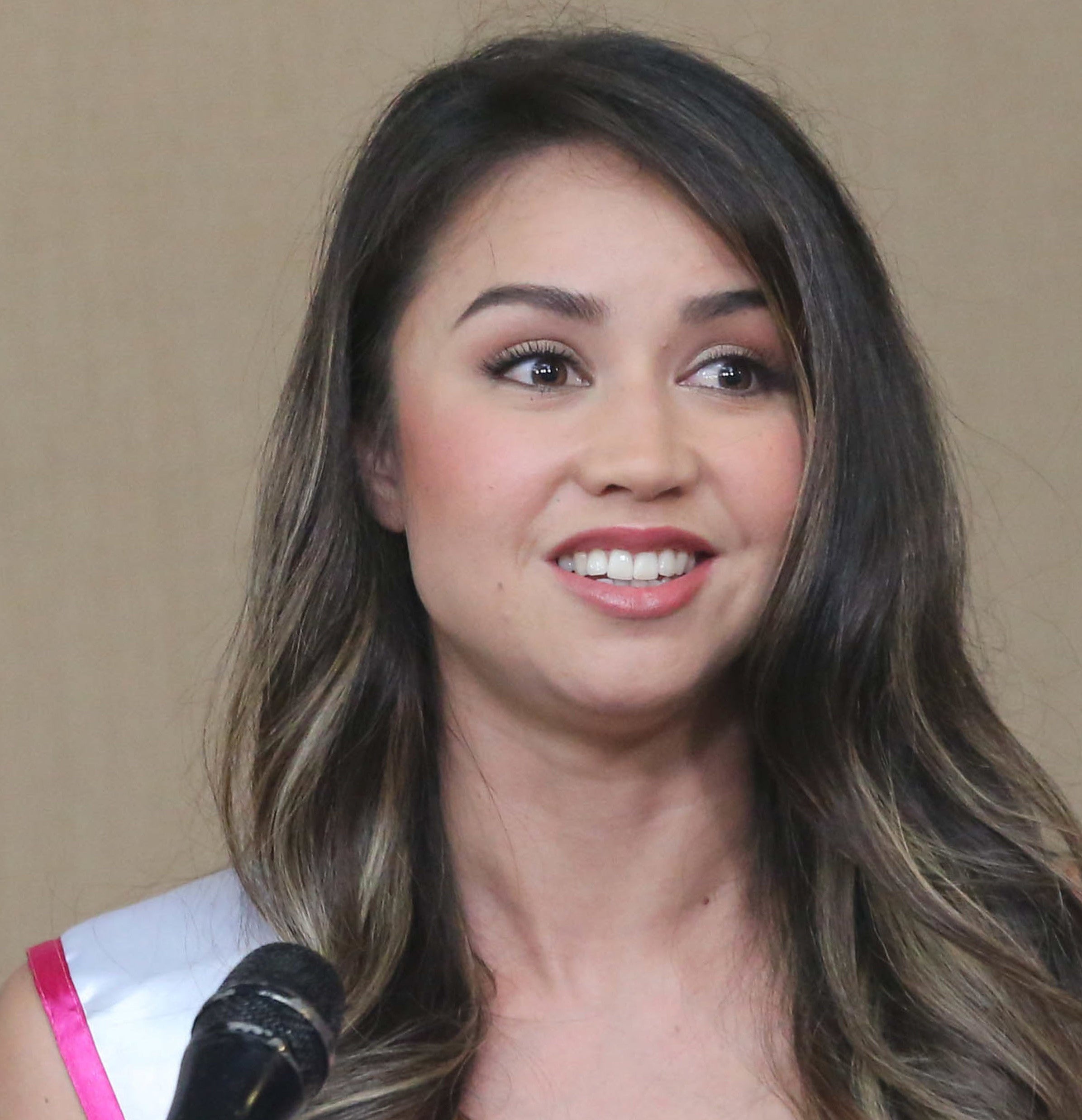 Margarita Palabay has been moving heaven and earth to draw support for her daughter, Miss New Zealand Tania Pauline Dawson, with less than two weeks before the staging of the Miss Universe pageant at Mall of Asia Arena on Jan. 30.

“I’m so proud of her. Tania is very talented and intelligent and a good daughter. I’m praying very hard for her victory,” said Palabay, a native of this town, who arrived in Manila last week from Auckland. She has been staying at her family’s ancestral house in Barangay San Vicente here.

On Tuesday, Palabay, 52, heard Mass at Minor Basilica of Our Lady of the Rosary of Manaoag to ask for help for her daughter, one of the 86 candidates in the Miss Universe pageant.

On Wednesday, Palabay and 20 of her relatives from this town held a New Zealand flag and tarpaulins with Tania’s photos on a roadside along the route of the Miss Universe float parade in Baguio City.

Palabay was joined by her sister and father but they were not allowed to meet her daughter. All they could do was  wave and blow kisses.

“Even if she does not win the Miss Universe crown, I will still be a very proud mother,” said Palabay, who met Tania’s father in the 1980s in Baguio, where she worked.

Last week, Palabay and her daughter traveled from Metro Manila to a resort in Urdaneta City in Pangasinan to meet their relatives.

“Before arriving in Manila today, I went and saw my family in Pangasinan,” Tania said in her post.

She posted a “throwback” photo showing her in a Cordillera attire when she visited Baguio in 2012.

She also posted a group picture with her relatives during a family outing at Hundred Islands National Park in Alaminos City in Pangasinan in 2012.

“I [was] born and raised Kiwi but I have always been proud of my Filipino diversity and heritage. What an amazing opportunity [Miss Universe-New Zealand] has given me to represent New Zealand and at the same time find my Filipino roots. I am on an amazing journey!” Tania wrote on her Facebook page on Jan. 14.

Palabay said she was “very lucky” to have Tania as her daughter. “I always get teary-eyed because my daughter grew up a good person. She worked very hard,” she said.

She said she taught Tania and her siblings to fend for themselves.  —WITH A REPORT FROM KIMBERLIE QUITASOL