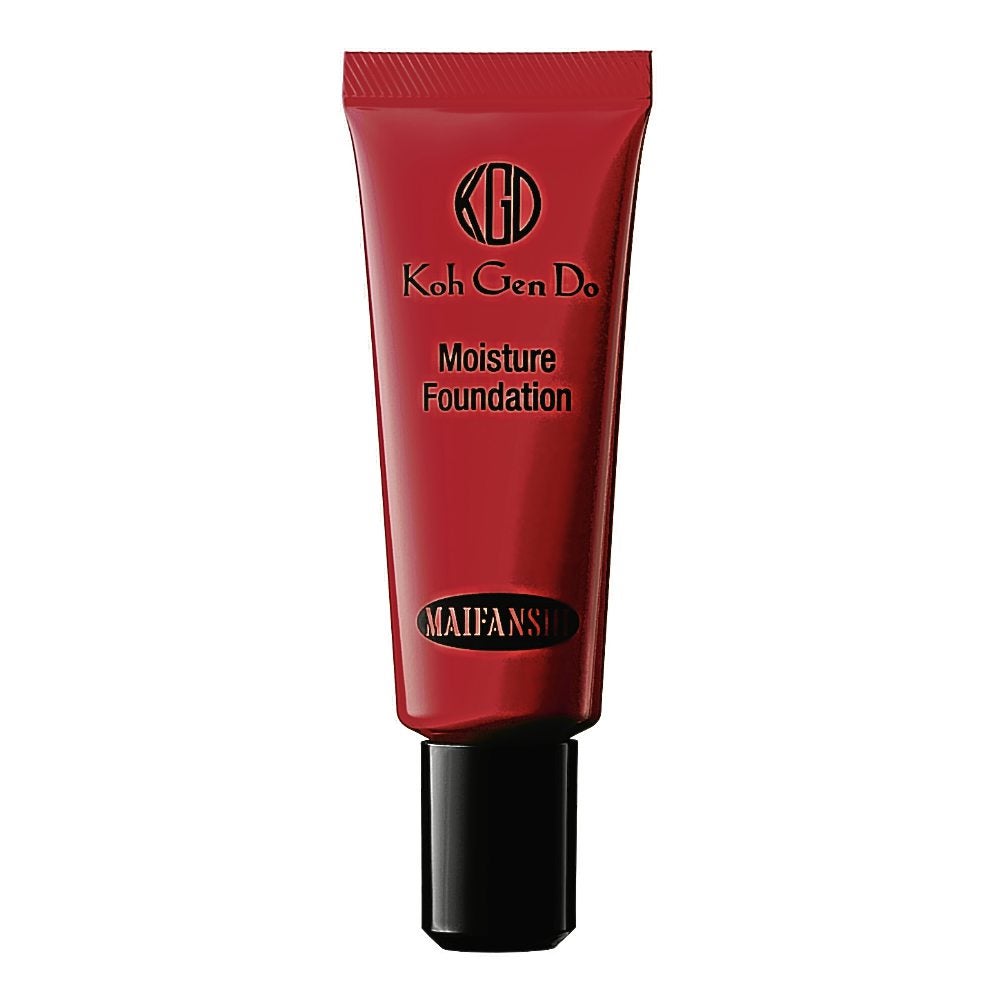 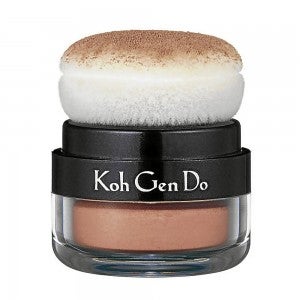 What makeup brand has been around for 25 years, was discovered by Hollywood only last year, and now has the head makeup artists of “Glee” and “Mad Men”—and even some actors—raving about it?

Very likely you’ve never heard of Koh Gen Do, either. But if the testimonials on its website are to be believed, Tinseltown is hooked on this cosmetics brand created by a Japanese actress and her husband in 1986.

“I am obsessed with the Aqua Foundation,” says Lana Horochowski, head of the makeup department of the multiple Emmy-winning series “Mad Men.” “It creates a flawless canvas on all ages and skin types. I love its durability on set, and that after an 18-hour shoot day, my actors never complain about their makeup feeling too heavy or cakey.”

Jenn Greenberg, key makeup artist for hit series “Glee,” says, “The Spa Water makeup remover wipes are the best that I have used. Our actors on ‘Glee’ also love them and we can barely keep them stocked.” 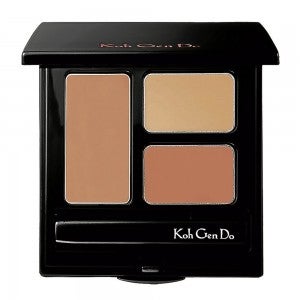 “The colors and stay power of the Koh Gen Do moisture foundations were fundamental for the filming of ‘Footloose,’” notes Vivian Baker, makeup department head of the film remake. “The southern heat and dancing required a makeup base that would hold up to perspiration, and it was so easy to reapply between takes.”

Celebrity makeup artist Tina Turnbrow, who gave the concealer to client Brooke Shields, says the actress “thought it would be perfect for everyday use.” 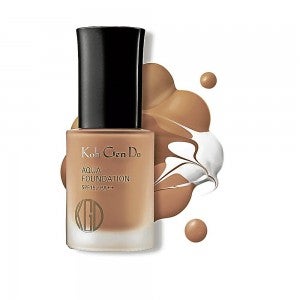 Ai Saotome (born Satomi Setoguchi) was a teenager when she began acting in Japanese TV dramas in 1974. Saotome had sensitive skin, and after many years in the industry, she and her husband decided to formulate skincare and cosmetics that can withstand filming conditions but won’t damage the skin. She and her fellow actors found that even the best Japanese brands were harsh on their skin.

“They all complained of harsh makeup,” recalls Saotome’s sister, Megumi Setoguchi. “The Japanese makeup covered the skin well, but they were very bad for the skin.”

Saotome and her husband used Oriental  medicine and homeopathy as the basis for their skincare. They used traditional botanicals and did away with artificial fragrances commonly used in cosmetics.

Their first clients were Japanese actors, and Koh Gen Do’s reputation spread via word of mouth. Celebrity clients arrived by car at their unmarked outpost near Tokyo’s Roppongi Hills. It was a well-kept Japanese secret until last year, when Koh Gen Do was introduced in Barneys New York; it was there where the brand was discovered by LA makeup artists. This year, it was launched in Sephora.

Koh Gen Do, which is based on the founders’ name in kanji writing, becomes available this month in the Philippines at Beauty Bar. It’s exclusively distributed by Stores Specialists Inc.

Setoguchi, 38, says the brand’s roots in the film industry have boosted their expansion into overseas markets: It has been used in some 200 feature films and productions. Her sister, the actress, passed away last year.

Koh Gen Do was acquired by another company 10 years ago. But Setoguchi, who was exposed into the business ever since she was a young girl, has stayed on as senior managing director.

A trained aesthetician, Setoguchi stands by the promise of Koh Gen Do. “Even if you put on the foundation for long hours, it doesn’t strain the skin; it doesn’t dry,” she says through her interpreter. “Actors touch up on the set often, and that tends to dry the skin. With Koh Gen Do, it doesn’t. It’s long-lasting and moisturizing, there’s no need to retouch as much.” 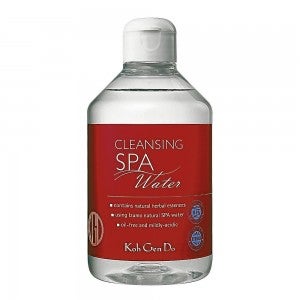 She points out that there are a lot of makeup brands that hold up to heat, and they even look good on HD screen. “But they don’t protect the skin.”

Koh Gen Do’s foundations—Moisture, Aqua and Powder—are formulated for high-definition camera, where everything is magnified, which is no different, she says, from “real life,” making it ideal for daily use—even if you don’t work in front of a camera.

“HD is like looking at something with bare eyes. The eyes don’t lie. That’s why HD makeup should be the exact opposite of heavy. It should be sheer but has coverage.”

The Moisture foundation, which has 60 percent water, has been a bestseller for 23 years, and is favored by Hollywood makeup artists. But for the country’s humidity, she suggests the Aqua foundation. The liquid formula is “really light,” Setoguchi describes. It uses round powders, which go into the pores, and flat powders overlap it. “It doesn’t cake even if you layer over and over. It’s a unique formula. Other labs have a hard time replicating this.” She also suggests the concealer, which can be used over powder without caking.

Setoguchi clarifies that Koh Gen Do’s formulation uses oil—jojoba—which is a moisturizer, and doesn’t add to the oiliness of skin if the skin is properly moisturized. Even oily skin, she says, requires moisture.

Aqua foundation has a white shade that makeup artists use as illuminator, especially around the eye area. One’s face and complexion are instantly brighter when the eye area is 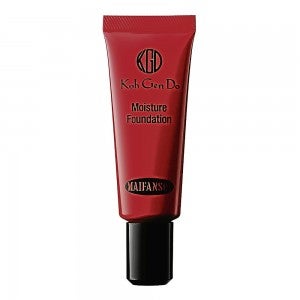 One of its top-selling products is Cleansing Spa Water, an alcohol-, oil-, fragrance- and rinse-free formula that instantly melts makeup while nourishing the skin. The main ingredient comes from the nutrient-rich Yumura hot spring in Izumo, Japan.

While Koh Gen Do has a few makeup colors, it’s not as varied as other brands. In fact, it doesn’t make eye makeup. Setoguchi explains that to make bright, vivid colors, one needs to use tar, which is harmful to both the eyes and skin. “We use mineral pigments only, that’s why we can’t make very bright colors.”

Koh Gen Do, she says, is safe for all ages.