Miss U bets tell of beating the odds | Inquirer Lifestyle 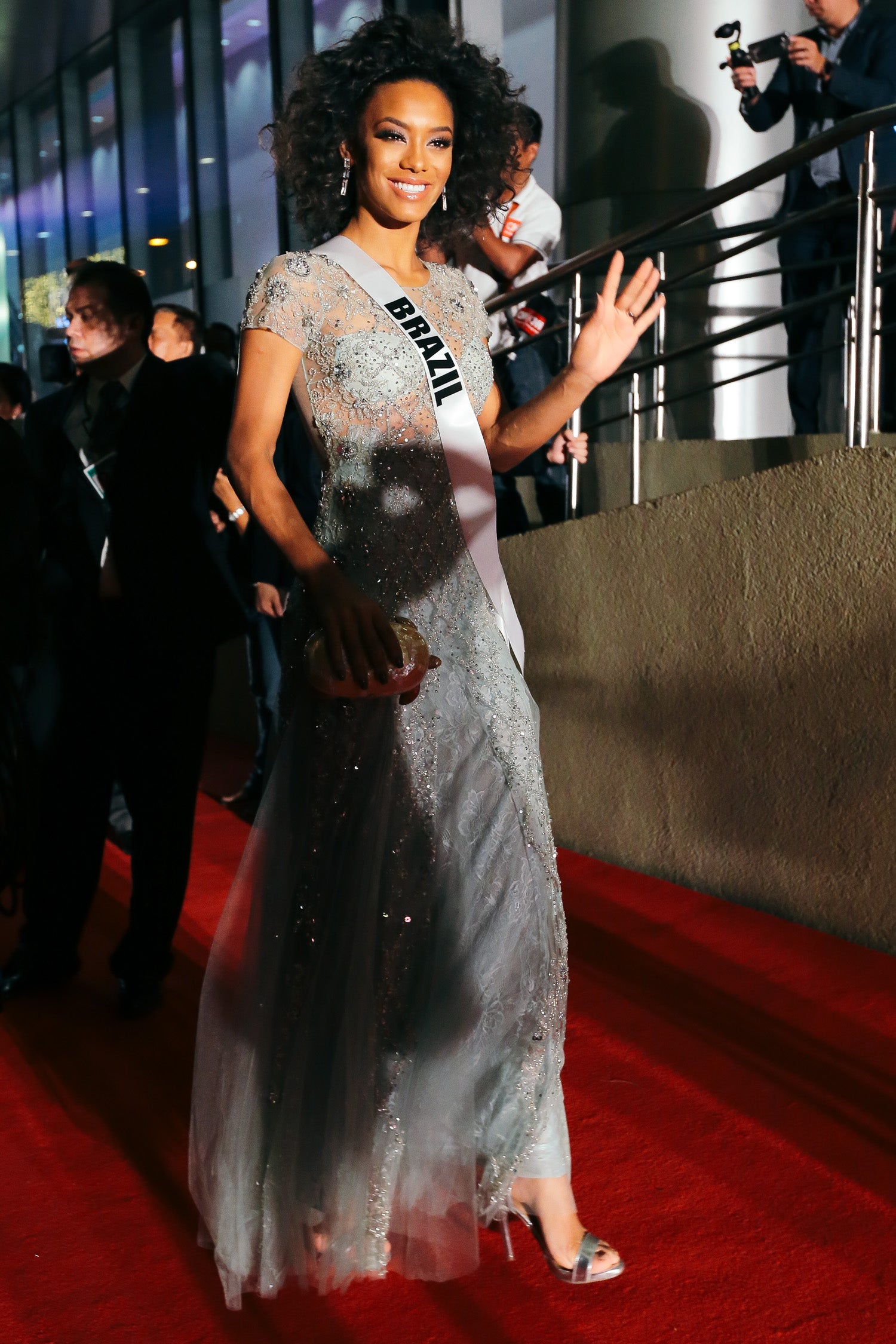 Miss U bets tell of beating the odds

They may not have been bullied for their looks, but several Miss Universe beauty queens shared similar stories of beating the odds with children burdened with cleft lips and palates in an empowerment session on Friday.

“I am lucky to have met them. I did not feel that I am different at all because when they talked, they looked at me in the eye and I could feel (the sincerity coming from their) heart,” said 17-year-old Katrina Pilla who recalled being bullied all her life for her less-than-perfect features.

Pilla is one of the beneficiaries of Smile Train, an international charity providing corrective surgery for children with cleft lips and palates, which organized the event on Friday in a Pasay City hotel.

Sharing the children’s heartwarming stories made some of the beauty queens teary-eyed as they found themselves recalling their own difficulties to get where they are now.

“No one is better than the other and everybody has their story and we are here to hear that,” said Miss Haiti Raquel Pelissier, who wept when Cherry Mariano, a Smile Train patient, said she had to endure bullying at school and at work because of her deformity.

Since she was 2 years old, Mariano, 19, has been getting free surgeries to correct her cleft palate.

“Stop listening to society” and do what you want, Pelissier advised Mariano who will receive braces next month and undergo another surgery this year.

Pelissier recalled how she thought her life was over following the deadly 7-magnitude earthquake that killed more than 100,000 people in Haiti in 2010.

“The greatest lesson I’ve learned from that is to cherish my family… [And] that life is really fragile, it can end tomorrow, it can end now. So live your life the way you want to live it,” she said between tears.

“If that earthquake did not happen, I wouldn’t be here. I wouldn’t have learned that lesson,” the Haitian beauty queen said.

“Today, I feel inspired by you. It is so exciting to see people just like me overcoming struggles. I feel like we are the same and we are in this together,” Pelissier said.

Miss Myanmar Htet Htet Htun, meanwhile, revealed that she pursued her dream to represent her country in the pageant despite the absence of support from her family, especially her father, who had wanted her to become a doctor.

“At first, things are hard but you can make it,” she told the group of cleft patients gathered at her table.

Left to achieve her dream on a shoestring budget, Htun recalled literally running from one venue to another to catch events and training sessions for models because she had no money for transportation.

She also had to work to earn money for the shoes and makeup needed for the pageants she had joined, and for tuition.

“Now I am here, representing my country,” Miss Myanmar said.  “I want to let you know that you have your dreams and if you want to do it, don’t let those who (want to) stop you, stop you. Sometimes, difficulties make you stronger and better,” she added.

Smile Train country director Kimmy Flaviano said she was “pleasantly surprised” at how the event turned out and how  “empathetic” the candidates were toward the children.

“It [was] a very beautiful outcome,” she said, adding that the event was meant to promote awareness that cleft lip and palate are solvable problems, but can make sufferers live in isolation when left untreated.

“The goal … is for both the candidates and the patients to come out inspired, empowered and more confident … because they all know that everybody has challenges and it is a matter of perspective how to overcome them,” Flaviano said.

“Everyone deserves the right to smile,” she said.

Smile Train has pegged the backlog of cleft patients in need of surgery in the Philippines at 120,000.

Most of these children cannot eat or speak properly, and are constantly bullied and teased by peers so they are unable to attend school or hold down a job, the organization said.