Watch out for these rising K-stars | Inquirer Lifestyle ❮ ❯ 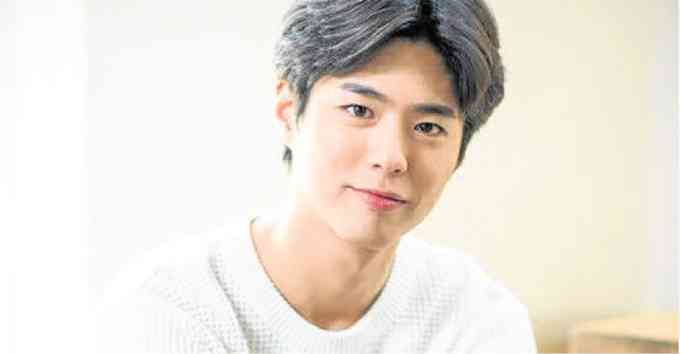 Watch out for these rising K-stars

By this time, you might have already heard about Lee Min-ho, Song Hye-kyo, Rain and Song Joong-ki. These actors and actresses were the ones who starred in dramas acquired by our local television stations like “Boys Over Flowers,” “Full House” and “Descendants of the Sun.” But these are not the only stars you have to follow because there are a lot more actors and actresses in Korea that you definitely shouldn’t miss.

Here is a quick list of rising Korean stars and what dramas they are in so you can now start checking them out. (You’re welcome!) While waiting for their upcoming shows, you can binge-watch their previous acting stints because they’re all available in the Viu app for free: http://inq.news/viu. 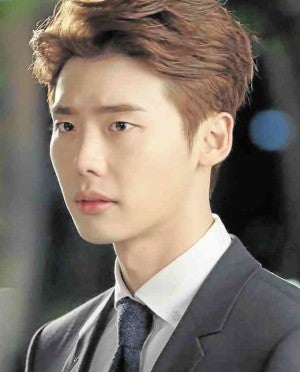 You can also watch him in these dramas: “Doctor Stranger” and “Pinocchio.” 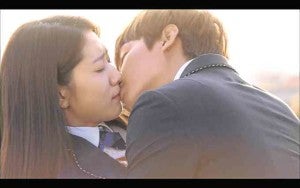 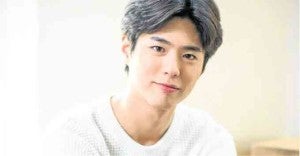 Bo-gum’s unique charm caught the hearts of many Korean and international fans. Just recently, he won the Male Top Excellence Award, Netizen Award and Couple Award with Kim Yoo-jung in the 30th KBS Drama Awards for his role as a rebel crown prince in “Love in the Moonlight.

Bae Suzy started in girl group Miss A as the main vocalist and the group’s “visual member.” In 2015, it was confirmed that she was dating popular actor Lee Min-ho. Yet Suzy refuses to be remembered only as Lee Min-ho’s girlfriend. She won Best Collaboration in the Mnet Asian Music Awards with Baekhyun and Best Star Award in 1st Asia Artist Awards for the drama “Uncontrollably Fond” last year. 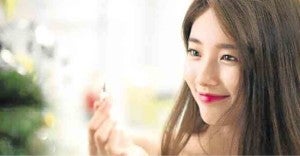 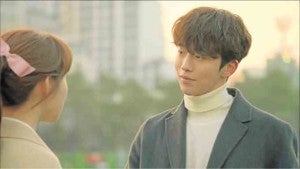