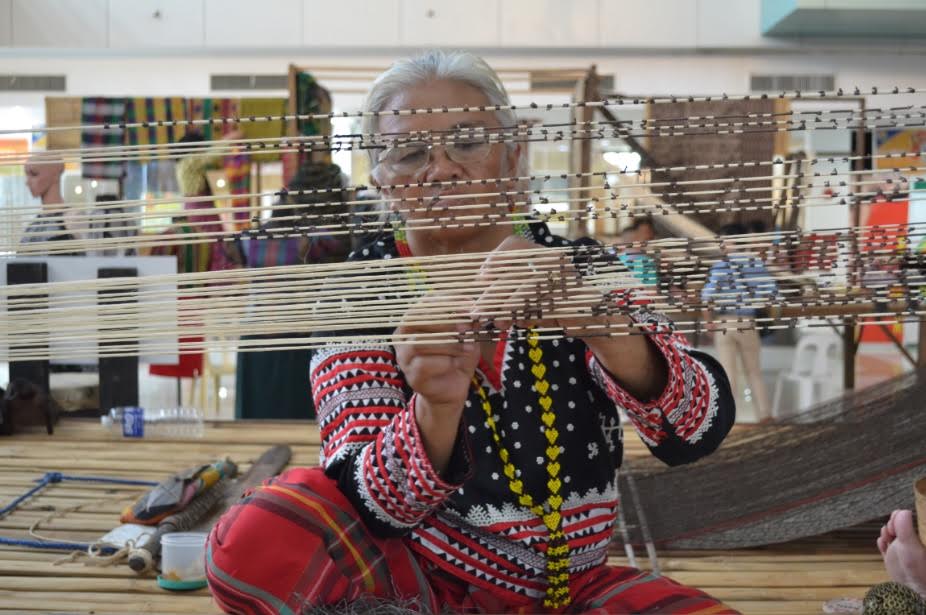 Paying homage to Shariff Kabunsuan, an Arab missionary from Johor who arrived in the 15th century and introduced the Islamic faith to mainland Mindanao when he landed in Cotabato, Cotabato City celebrates annually a festival which honors not only the cleric but also its rich history and cultural heritage.

This year’s festival was supported in part by the Department of Tourism and the National Commission for Culture and the Arts. It is the biggest to date, with the inclusion of the cultures of Brunei Darussalam, Indonesia, Malaysia or the east Southeast Asian nations (Asean) growth area, particularly their traditional costumes and food.

Cultural presentations and events, including a traditional weaving exhibit, the guinakit fluvial parade and grand pagana, marked the five-day event.

Guinakit is the traditional boat that brought Kabunsuan to that part of the country. Pagana is a traditional feast on special occasions in which food is shared by the community.

Cotabato City Mayor Frances Cynthia Guiani-Sayadi stressed the significance of the inclusion of the east Asean nations in this year’s event because of the long-established relationship between these countries and the city, its Malay heritage, and the fact that Kabunsuan came from one of these states.

City administrator Aniceto Rasalan said the festival started 28 years ago and aims to promote Cotabato’s tourism potential and its rich and diverse culture.

He said the celebration also projects the uniqueness of the city in terms of its multi-ethnic residents who can understand each other even by using their respective mother tongues in conversations, like Ilocano or Hiligaynon, or mixing it with the native Maguindanao language.

Rasalan also said the yearly fair does not have any event exclusive to the Muslim or Catholic faith since it has been the policy of the local government to be pluralistic, calling both, plus the lumads, as Filipinos.

Aside from the fashion fair, which featured Maranao, Bagobo, B’laan, T’boli, Yakan and Maguinadano weavers and their products, the festival also had a culinary competition, street dancing and showdown of participating groups coming from Datu Piang and Upi towns in neighboring Maguindanao province. —CONTRIBUTED