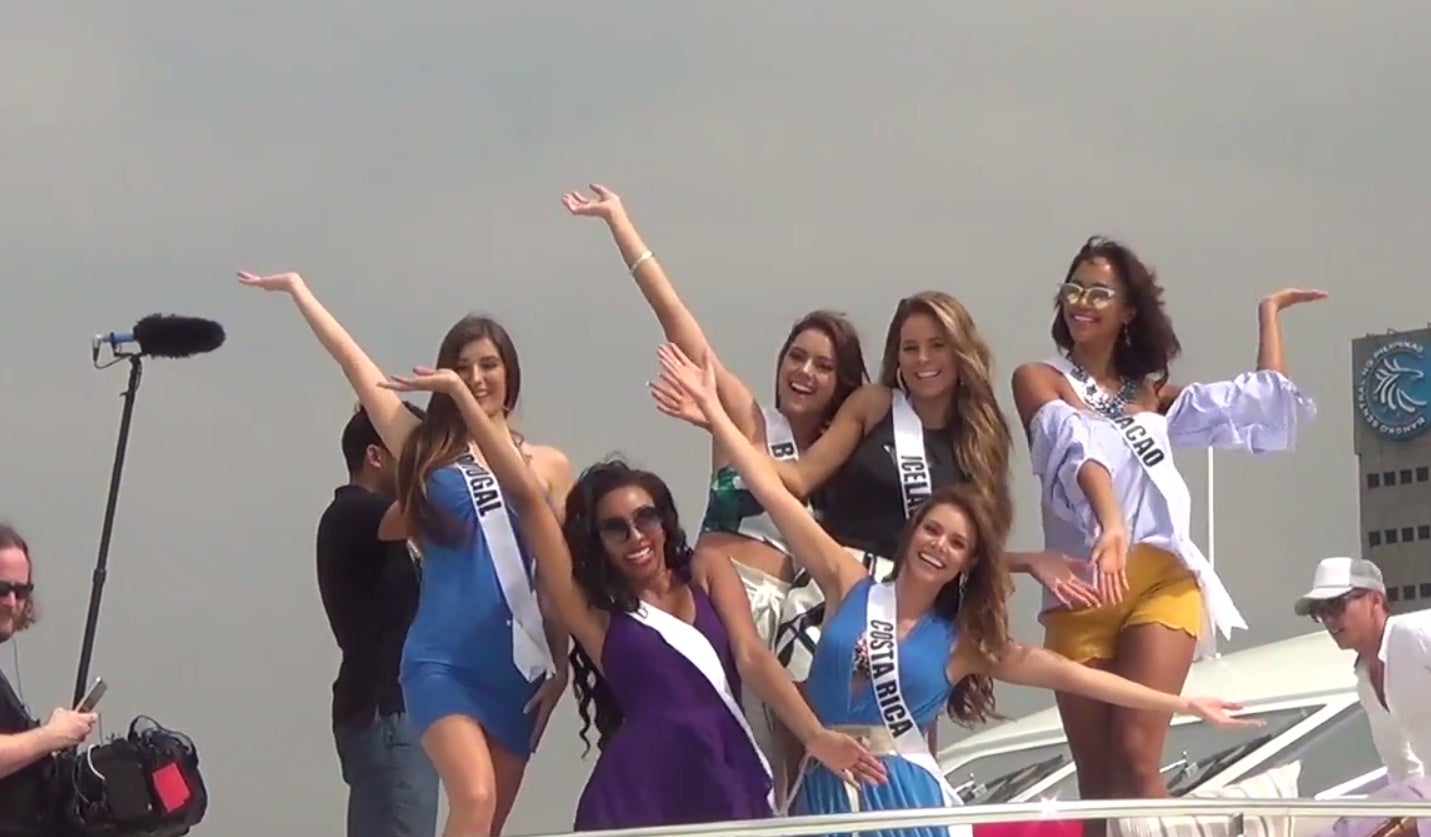 The successor of reigning Miss Universe Pia Alonzo Wurtzbach, who will be crowned in Manila next week, will be chosen by judges and fans under a revised set of rules, organizers have announced.

According to the Miss Universe website, the 65th Miss Universe televised coronation event will begin with the announcement of pre-selected Top 12 contestants, instead of the usual Top 15, who will be chosen based on their performance in the preliminary events.

“The MISS UNIVERSE Competition begins with three days of preliminary interviews that includes a swimsuit and evening gown presentation show. These preliminary events are especially important as it will be the first time the judges and fans really get to know the contestants. The preliminary competition is the driving force in selecting the Top 12 contestants who will be named during the televised event,” the Miss Universe Organization (MUO) wrote on its website.

The Top 12 will then participate in the swimsuit segment, where they will be scored by judges and home viewers via the Miss Universe Global Fan Vote. The Top 9 contestants with the highest averaged scores in the swimsuit competition will advance to the long gown segment.

“The judges and fans will see the contestants’ personal style as they walk the stage in their evening gown of choice. However, the exact design of the gown does not count towards the total score and instead the judges focus on how confidently each woman presents herself. Each contestant receives an averaged score from the panel of judges including the home vote, furthering the contestants with the highest averages to move forward in the competition,” the MUO said.

The Top 6, who will be picked based on their performance in the evening gown competition, will advance to the Final Question round, where they will be asked about “various social, cultural and political topics affecting their country and/or the world.” MUO said it will provide a translator upon the request of a contestant.

“The Final Question round will determine the contestant’s ability to articulate themselves under pressure while sharing a thoughtful, well-informed response. Again, all scores are averaged and the Top 3 contestants move on to the Final Look,” the MUO said.

In the Final Look stage, the judges and home viewers will rank, instead of score, the Final 3 contestants based on their overall performance on who they think should be crowned Miss Universe. The event concludes with the announcement of winner.

The Miss Universe coronation event will be held on Jan. 30 at the Mall of Asia Arena in Pasay City. YG/RAM