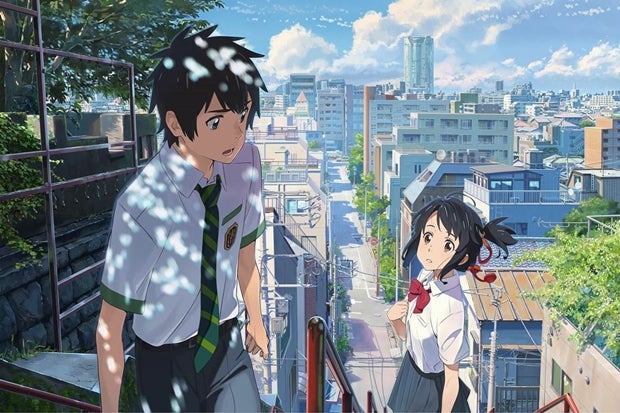 The popularity of anime film “Kimi no Na wa” (Your Name.) is simply unprecedented. It is currently the highest grossing anime film of all time and looks to gather even more fans when it starts screening in the U.S. on April.

Because of the film’s popularity, the Anime Tourism Association created the Cool Japan Collaborative Project as a special pilgrimage tour for fans of “Kimi no Na wa”. The tour will feature both the urban and rural destinations found in the film in a travel package for avid fans, reports RocketNews24.

As a means of getting feedback on the proposed travel itinerary and transportation routes, foreigners from all countries are being invited to apply and try out the tour. Only a total of 30 individuals will be selected for the trip and each will run for five to six days between March 1 and April 30 of this year, depending on departure locations.

Participating individuals must be willing to answer surveys, travel by public bus and on foot during the tour, as well as share rooms that are segregated by gender. Five people will be the minimum per group for each trip. As real-life locations depicted in the movie will be the destinations, the tour will be inclusive of transportation, set meals and accommodations. Everything will be free and covered by the tour package.

The Japanese government is offering their full support to this project as part of the Cool Japan Initiative that aims to promote anime, manga, food, and fashion through the worldwide appeal of “cool” Japanese culture.

Anyone who has especially watched the movie more than once should definitely try their luck and head on over to the online application form. It’s a once-in-a-lifetime chance to visit the locales of “Kimi no Na wa” as well as contribute to the success of the unique anime tourism project. Applications are being accepted until February 28. Alfred Bayle

‘Kimi no Na wa’-themed cafes opening in Nagoya and Tokyo