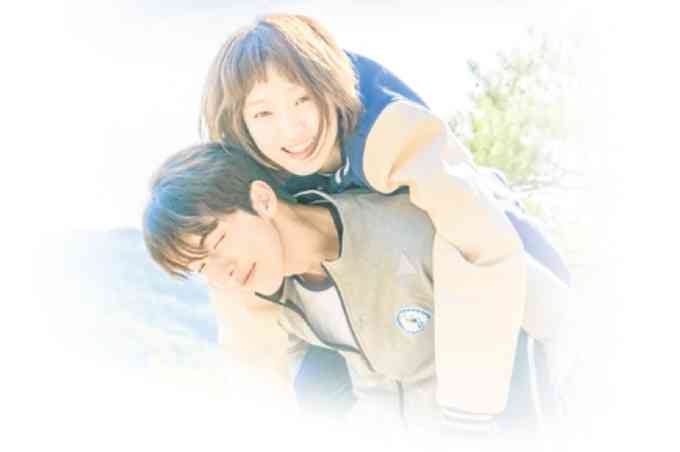 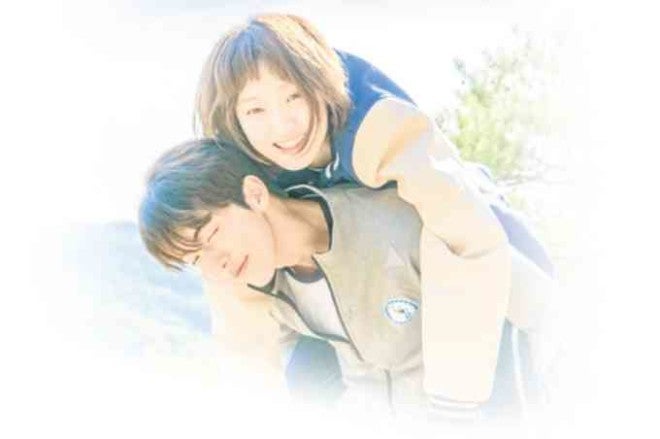 Sometimes, a Korean drama (K-drama) arrives and defines its time period. For the late 2000s, that could easily be “Coffee Prince,” a show that transcended its original audience and became part of how the world viewed Korea itself. It is often a surprise, but a powerful one. Such is the case with the recent K-drama “Weightlifting Fairy Kim Bok Joo.” It revolves around the love story of a female weightlifter named Kim Bok Joo and a swimmer named Jeong Joon Hyung at Haneul Sports University. It’s a show that has made global stars of its lead actors, lifted countless hearts and even launched an internet meme. It is also the new best way to introduce newbies to the unforgettable realm of K-dramas. Check out five great reasons why.