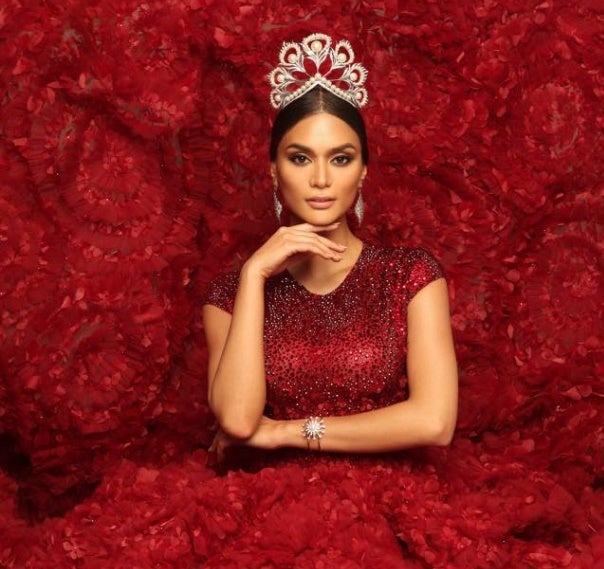 Wurtzbach made the announcement at the opening of the 65th Miss Universe pageant at the Mall of Asia Arena.

Saying she had a remarkable year, Wurtzbach thanked Miss Universe host Steve Harvey, who mistakenly announced last year’s winner, for making her the “most popular Miss Universe ever.”

Eighty-six candidates are vying for the Miss Universe crown, including the Philippines’ own Maxine Medina.