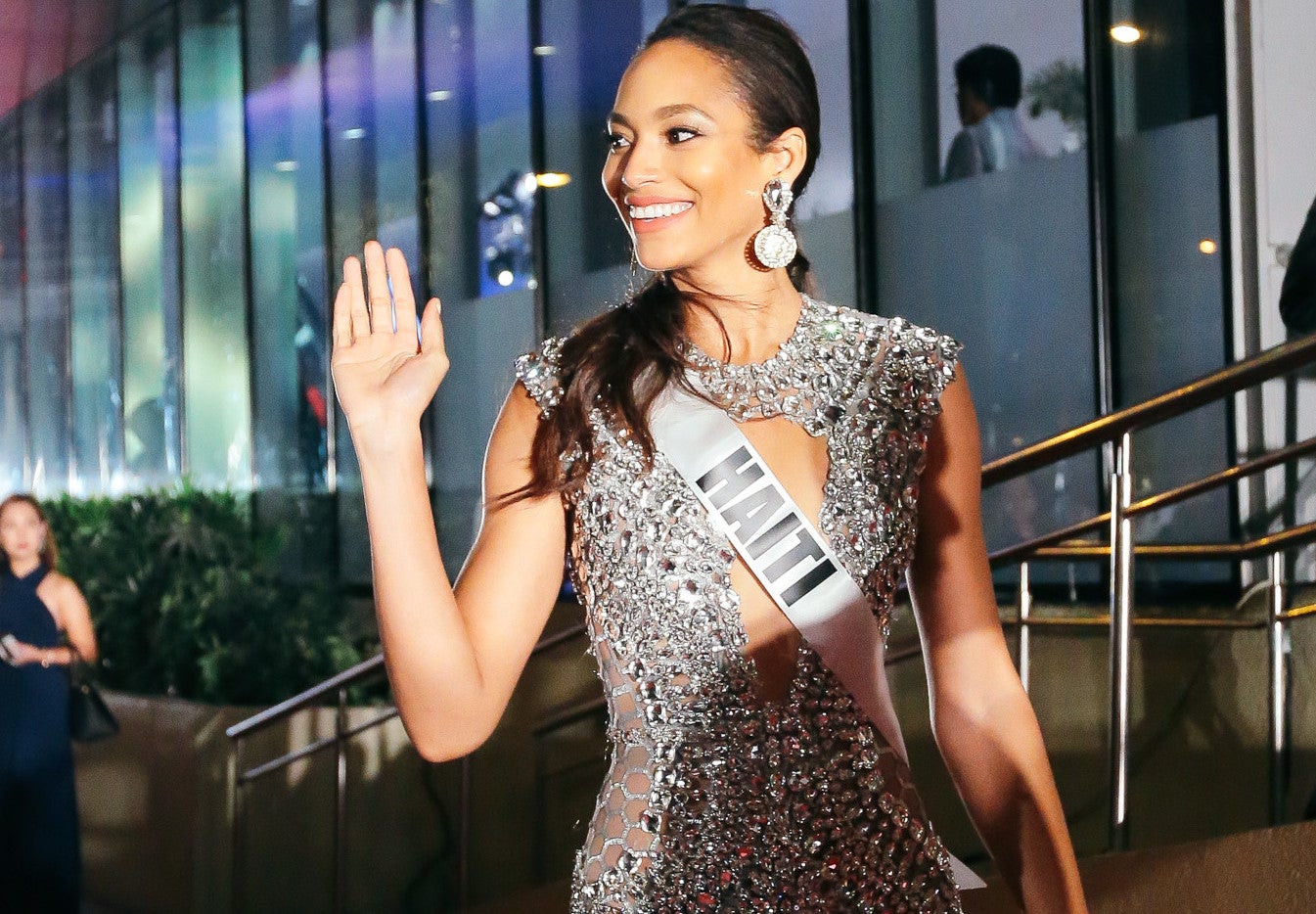 Raquel Pellisier, a survivor of the 2010 Haiti earthquake and a crowd favorite, was named first runner up at the 65th Miss Universe pageant after Miss France Iris Mittenaere won the crown.

Haiti’s Pellisier will take the place of Mittenaere should the French beauty queen fail to perform her duties as Miss Universe.

The crowd chanted her name as host Steve Harvey was about to announce the winner.

During the question and answer portion of the main competition held at the SM Mall of Asia Arena in Pasay City on Monday, Pellisier was asked about the failure that made a mark in her life.

Pellisier recounted her traumatic experience during the magnitude-7 earthquake that rocked Haiti in 2010.

“About seven years ago, I survived the eartquake. I felt like I was failing myself because I’m not fulfilling my dreams,” Pellisier said.

“I was living day by day from the earthquake. It was a bad event, but I chose to be a positive person. Because today, I’m living my dreams,” she added. CBB