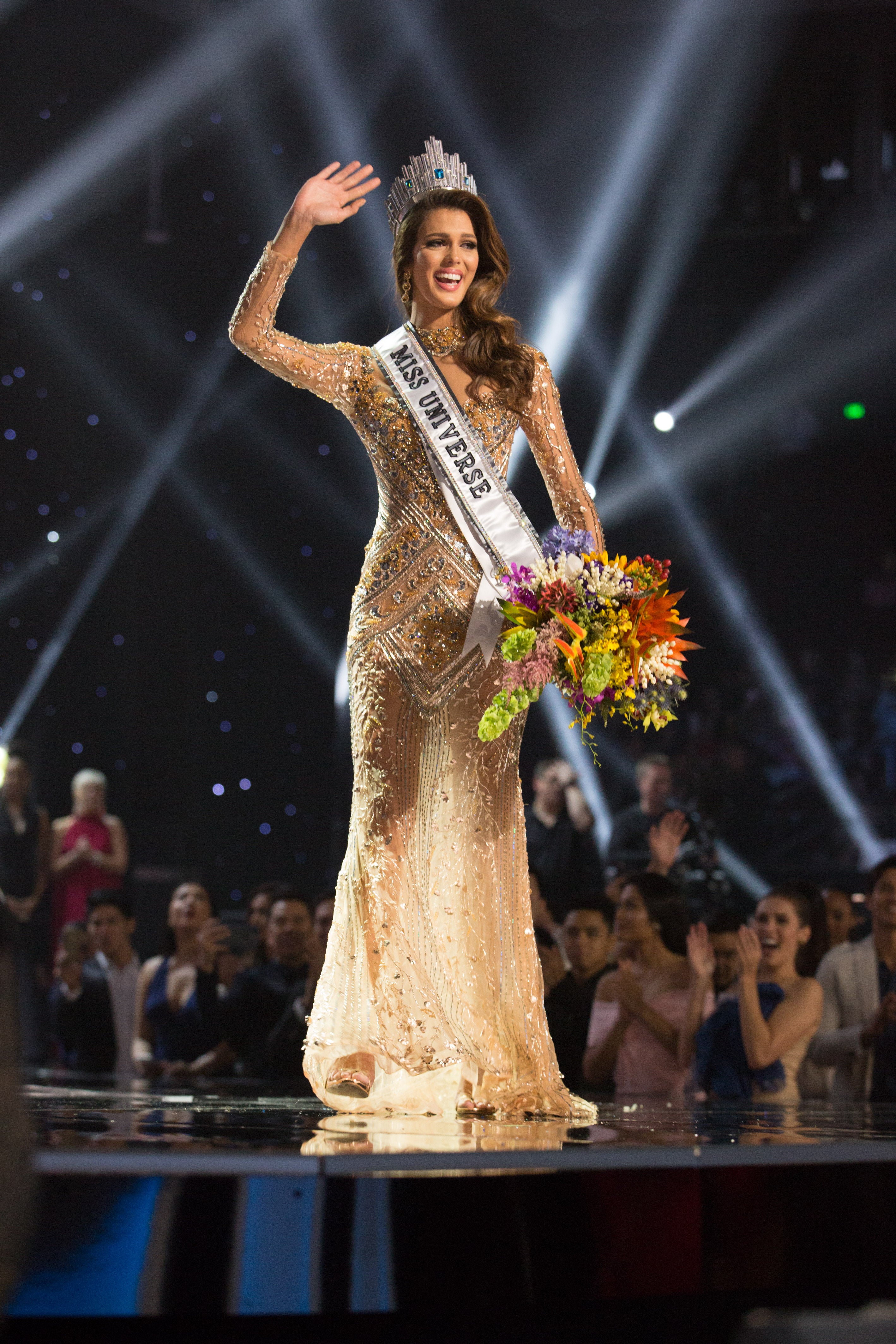 New Miss Universe speaks out about the need for open borders

As the world still reels from the Trump travel ban, feared by many to cause further divisiveness in the U.S. and in the rest of the world, the newly-crowned Miss Universe had to be confronted with a question on the said issue – and her answer not only sealed for her the crown but also echoed calls for openness towards refugees.

Miss Universe 2016 winner Iris Mittenaere, a 24-year-old dental surgery student from Lille, France, was asked, “Given today’s worldwide refugee crisis, do countries have an obligation to accept refugees, or do they have a right to close their borders?”

Mittenaere spoke out regarding the global refugee crisis, opening with an acknowledgment of how different countries can take different stands: “The country should have the right to open or close their borders. Throughout the world, people can choose to have the borders open or closed. In Europe we have open borders.”

“Having open borders allows us to travel more through the world, and to find out more about what’s out there in the world,” Mittenaere concluded.

While the Miss Universe pageant is often associated with the usual glitz and glamor, the finalists’ answers to the final question rounds in this year’s pageant are very much worth of note, touching on other critical issues such as the prevalence of violence, the January 21 march for human rights, and President Donald Trump’s win.

“I come from a country that does have violence and this is my reference point,” said Miss Colombia, the second runner-up, as she spoke out regarding violence in the world today. “And although there are presidents who don’t get along with others, we work together to be able to unite. Campaigns, respect, and inclusivity to be able to have a social transformation that will educate our children.”

Miss Kenya, another finalist, directly said that Donald Trump’s presidency may not have been the choice of many people “because of the divided support system for the outgoing president Barack Obama, who was supporting an upcoming woman president, who was supposed to be a woman president, Hillary Clinton.” Alfred Bayle