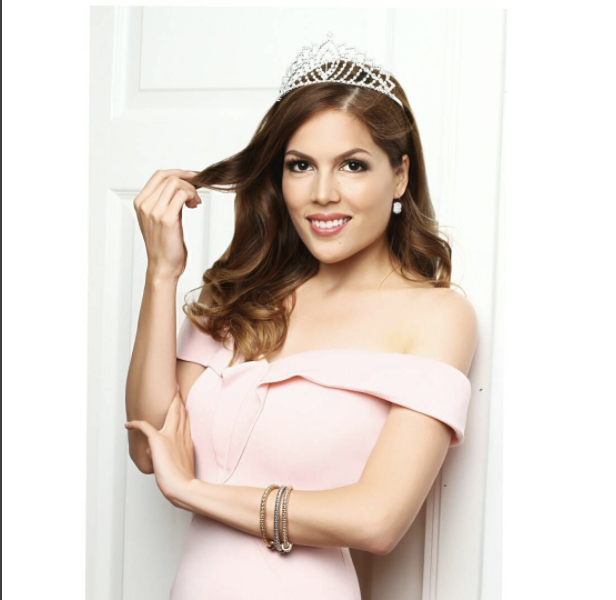 Every time a new beauty queen is enthroned, many try to mimic her, but KC Concepcion’s half-sister Cloie Syquia-Skarne need not try hard because, in the first place, netizens have found her to be Miss Universe 2016 Iris Mittenaere’s doppelgänger.

Besides her striking resemblance to Miss France, 22-year-old Skarne is a beauty queen herself, having won the Miss Earth Sweden 2016 pageant. She has brains, too, as she is currently taking her entrepreneurship course and studies in Stockholm. She speaks three different languages fluently including Chinese.

Cloie Syquia-Skarne is the daughter of actor Gabby Concepcion with former actress Jenny Syquia. She grew up in Sweden and is reportedly very close to her half siblings especially older sister KC.  Clarizel Abanilla