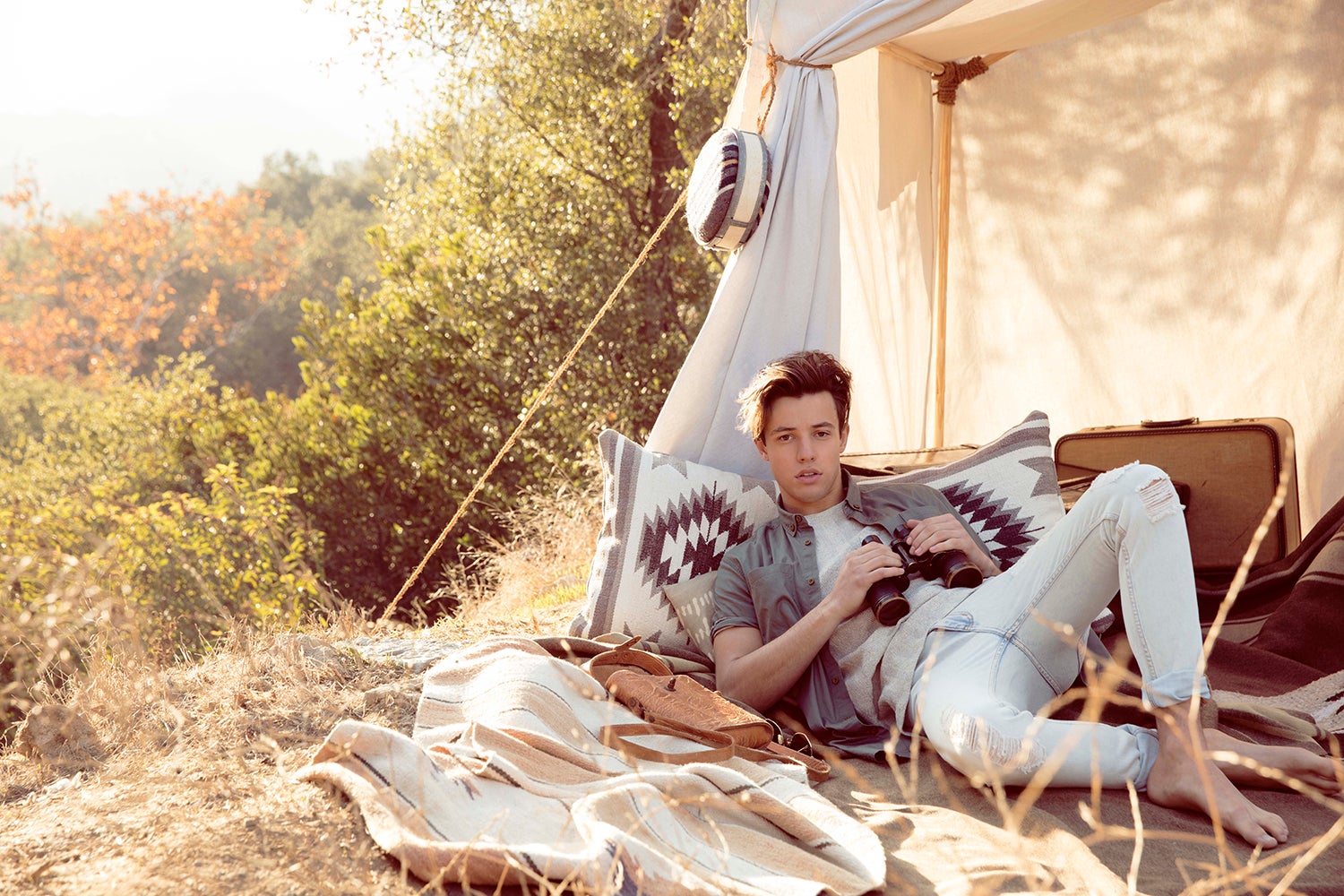 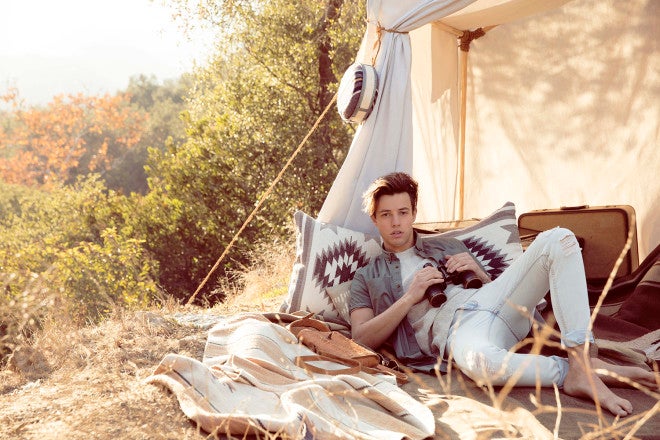 “Who wouldn’t say yes to Penshoppe?” said Cameron Dallas during his campaign shoot in Topanga in California.

The 22-year-old, who grabbed the attention of people with his 6-second videos on Vine, is a social media star with millions of followers on Instagram, Facebook, Twitter and YouTube and his own Netflix show “Chasing Cameron.”

“Cameron is one of the most relevant figures of today. As a social media rock star, he inspires and entertains people. He’s young, relatable and has a good sense of style and that makes him perfect for Penshoppe,” said Jeff Bascon, brand director for Penshoppe.

Cameron announced the news with a video on Penshoppe’s Twitter account: “I’m so excited to tell you guys that I’m the new face of Penshoppe. I hope you guys are as excited as I am.”

Tweets from excited fans have started pouring in, letting the emojis rain.

“YOU GUYS I CANT EVEN OMG”

“my heart is beating so fast omgggf”

There are no details yet but both Jeff and Cameron said that Cameron is headed to the Philippines. “I can’t wait for everyone to meet him,” Jeff said, telling Super that he and Cameron spent time talking about the Philippines and looking at photos of Philippine beaches.

“I have to go there,” Cameron said.

Penshoppe unveiled Cameron’s campaign today, featuring clothes from the brand’s summer collection which will be in stores this month.

“The thing I like about the brand is that I would actually wear all of their clothes,” said Cameron.

For more on #CamXPenshoppe and to read our full interview with Cameron, check out Inquirer Super on Sunday. Find out how you can win Penshoppe items autographed by Cameron by following @inquirersuper on Instagram, Twitter and Facebook.