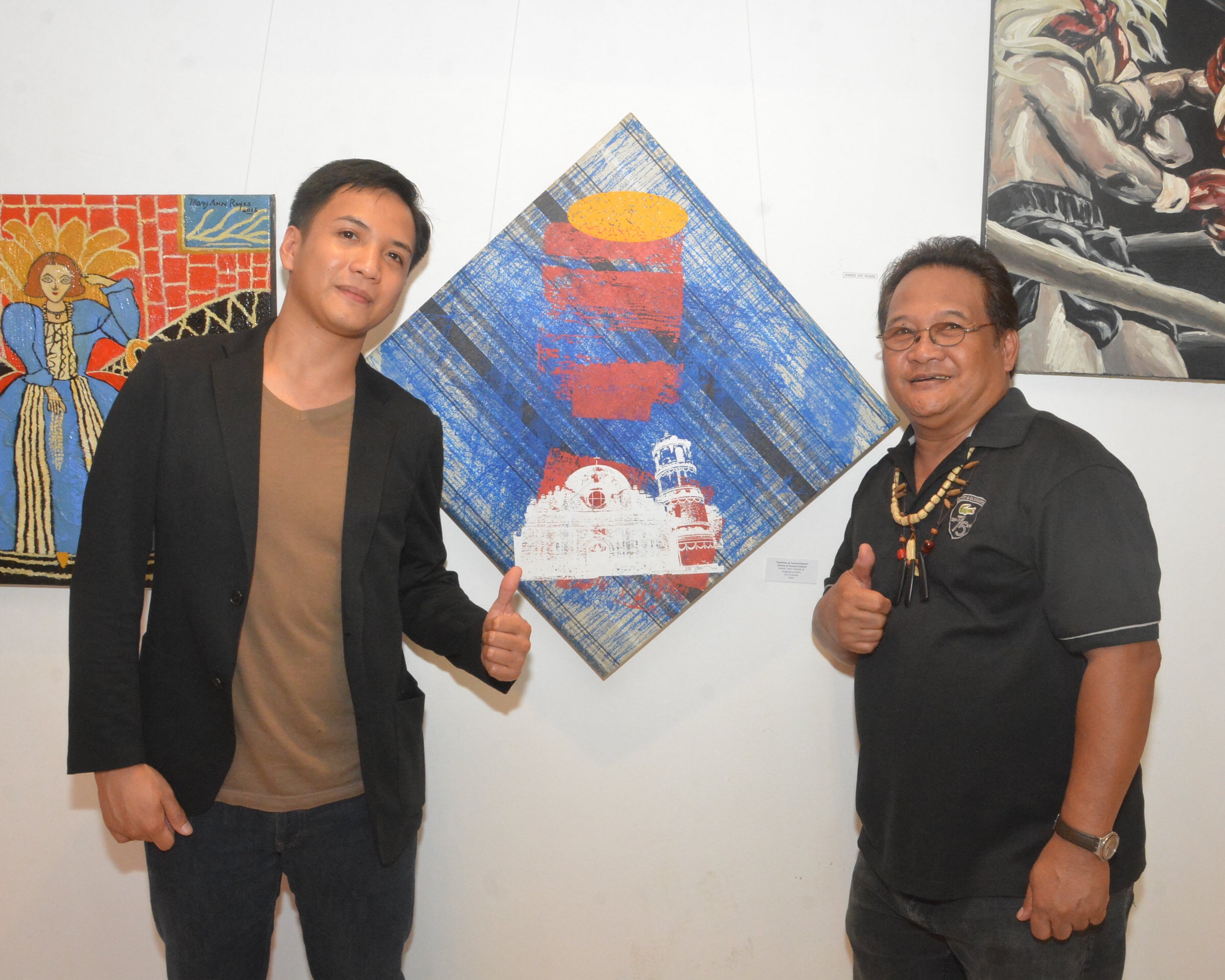 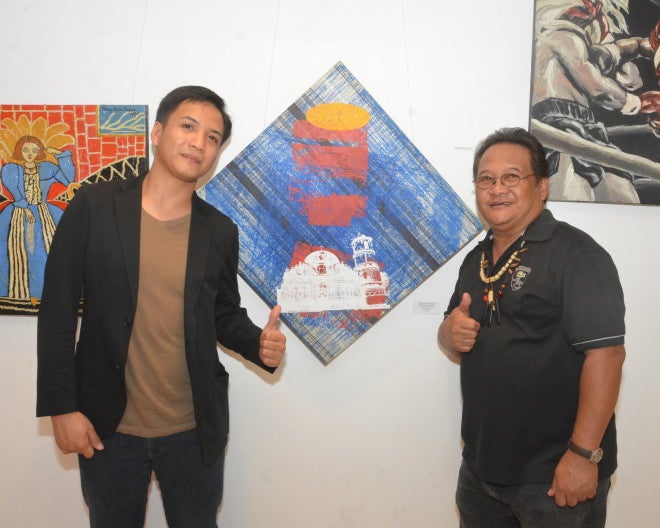 Ventura at Metropolitan Museum of Manila

“Shadow Forest: Encounters and Explorations,” a solo exhibition of Ronald Ventura, runs until March 4, at Metropolitan Museum of Manila.

Curated by Dr. Patrick Flores, it features Ventura’s most significant works in the over 1,000 square meter ground floor gallery space, making it the most comprehensive display of his drawings, prints, figurines and sculptures in different media such as graphite, lithography, fiber glass, steel, lantern and digital image.

The exhibition illustrates Castrillo’s legacy of innovation, scale and creativity through rare sculptural pieces and art jewelry. The 360-

Eduardo Castrillo (1942-2016), the awarded nationalist sculptor, jewelry designer, monument maker and pioneering radical in the visual arts who passed away in May 2016, would have marked last year his golden anniversary as an artist.