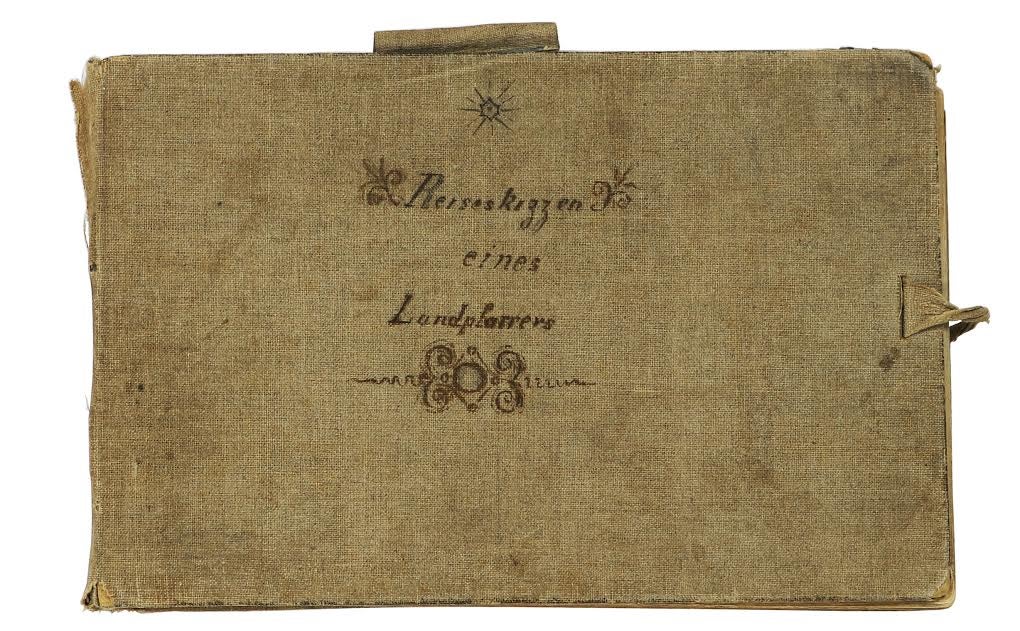 Sketchbook with 40 sketches by Karl Ullmer and two pages by Jose Rizal. The drawings by Rizal are signed and dated 1886, and inscribed “Der Hausvather” (father of the house) and “Die Hausfrau” (mother of the house) 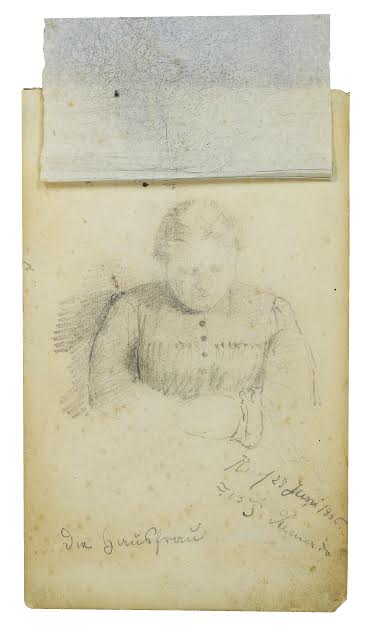 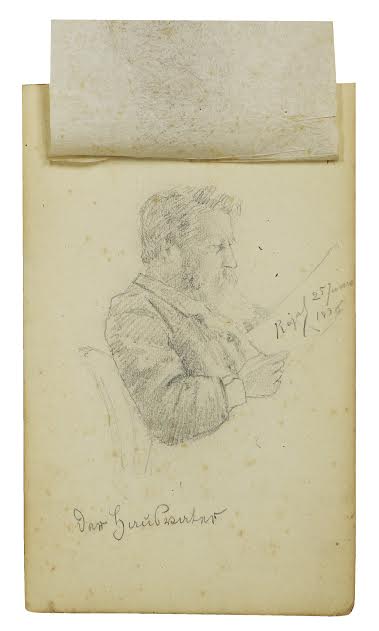 Excitement is being felt in the select circles of well-off art lovers and collectors as the art auction of León Gallery in         Makati City approaches, an annual fundraising event for the Asian Cultural Council (ACC)-Manila, which supports highly talented artists from various fields through cultural exchange.

The highlight of the auction on Feb. 18, one of many actually, is two drawings by Jose’ Rizal made in Germany when he was finishing   “Noli Me Tangere” in 1887. “It’s the first time in living memory that we have Rizal on paper,” enthused Ponce de Leon.

Described as very important is Luna’s “La Patria en Peligro     (The Country in Danger),” referring not to the Philippines but to France, for it was done by Luna in Paris and the inspiration       was apparently the French revolution. “They were painting a lot of historical themes at the time,” said the gallery curator. And one of the sources of inspiration was Victor Hugo’s “Les Misérables.”

The painting is from the collection of the Legardas.

Of equal interest is Hidalgo’s “A Lady in the Moonlight,” undated   but believed to have been painted in the late 1880s. It is from the Hidalgo family, specifically the descendants of the sister of the artist.

Ah, there are two small works in oil plus five works on paper   by Hernando R. Ocampo which have an interesting background. These are gifts to his “secret daughter,” Lorena Potenciano Arcega whom he lost during the war, and found after and duly recognized. As gifts he gave her the works to be displayed plus some letters to her.

As a bonus, there is a portrait of Ocampo by E. Aguilar Cruz.

From the Manahan Collection came an untitled oil on wood by Juan Emillano, a still life circa 1940 by Anita Magsaysay-Ho, and a still life in mixed media (circa 1950) by Juvenal Sansó. In the same period is a 1950s, by Lee Aguinaldo. And there are Chinese ceramics from the collection of Bebe Virata.

Sculpture is represented by a monumental work by Saprid showing three nudes, and there is a precious collection of religious objects from churches, a sanctuary lamp, monstrance, chalice and Calvary.

The piece de resistance here is a very large antique tabernacle from a late 18th century church, all in silver. It is from Batangas, left the country because it was bought by a diplomat from Austria, and was brought back here.

“It is the Holy Grail, the dream of every collector,” declared Ponce de León. “There are less than 20 of these in existence.”

The paintings, drawings, sculptures, antiques and vintage furniture form, he added, “a really great collection. There is something for everybody.” 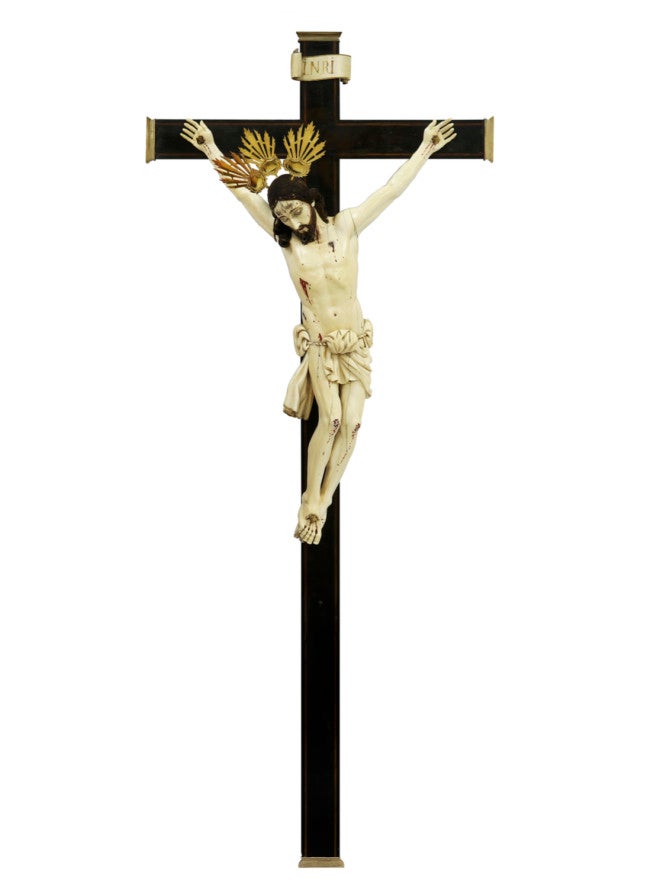 Village, Makati City. Preview will be on Feb. 11-17 also at Eurovilla.     Online catalog and registration at www.leon-gallery.com.