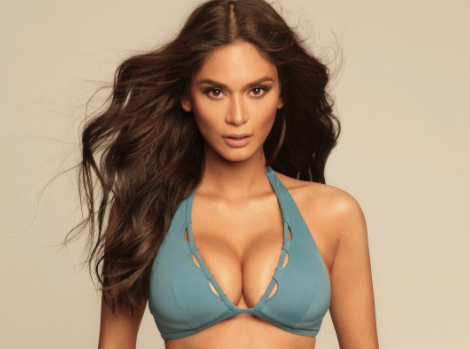 On Thursday, men’s magazine British GQ hailed the Filipina beauty queen as the “Hottest Woman of The Day.” It also shared a photo that was part of Wutzbach’s final photo shoot with the Miss Universe Organization, where she was clad in a Yamamay bikini.

Wurtzbach, 27, has entered many prosperous opportunities this 2017 including a contract with New York-based IMG company, whose famous handles include sisters Bella and Gigi Hadid, Gisele Bündchen and plus-size model Ashley Graham.

She also landed another Miss Universe gig, this time as its ambassador. Following her other achievements, workaholic Wurtzbach will soon enroll in classes at the New York Film Academy under a scholarship.