100-plus shows, 14 theater pieces–Fringe Manila 2017 is bigger than ever | Inquirer Lifestyle ❮ ❯ 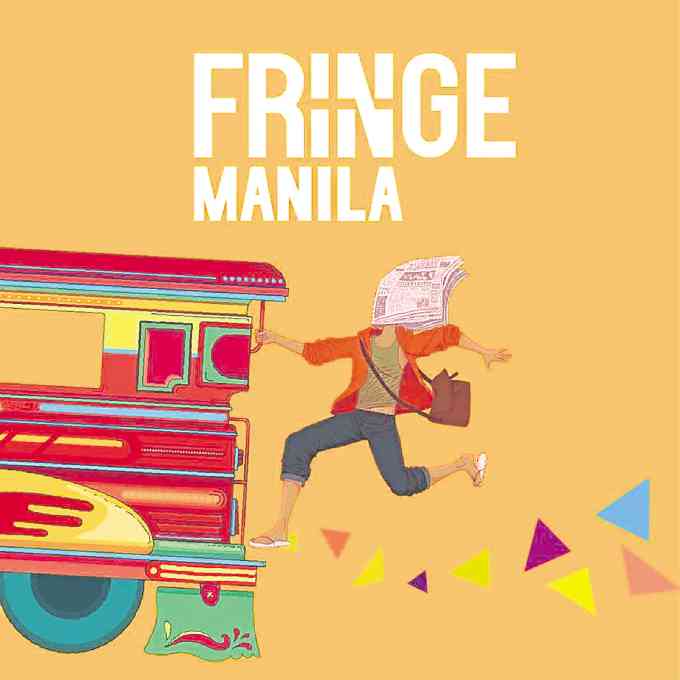 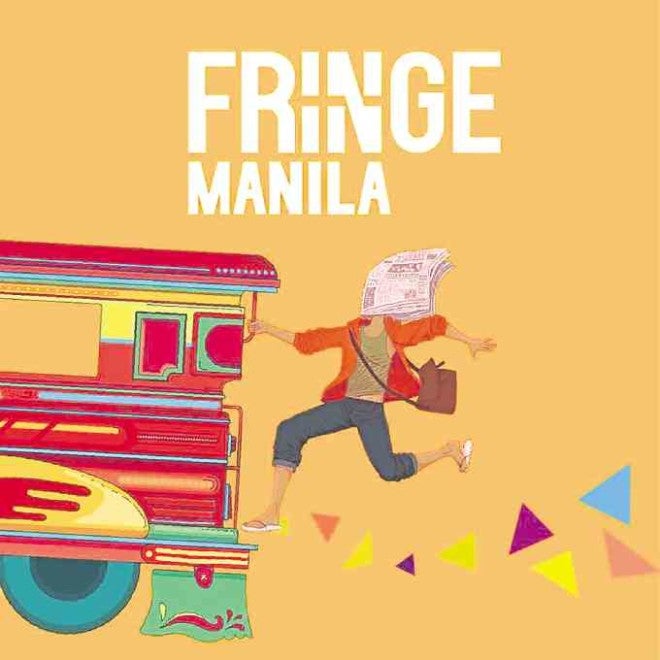 Festival director and founding board member Andrei Nikolai Pamintuan said “more than 100 shows” are being staged in various venues until Feb. 26. Some 14 performances fall under theater, he added.

Fringe Manila coincides with National Arts Month, making February an extra-busy time for the local performing arts. “Sa Wakas: A Pinoy Rock Musical,” which Pamintuan wrote and directed, is having its final show on Feb. 12, at Power Mac Center Makati, which will then be the venue for FEU Theater Guild’s one-day-only (Feb. 19) staging of Allan Lopez’s “Anatomiya ng Pag-ibig.”

This edition of Fringe Manila is co-presented by Pineapple Lab, a performance space and gallery on Palma Street, Poblacion, Makati, where Pamintuan also serves as art curator.