How do you keep the (Bamboo Organ) music playing? | Lifestyle.INQ ❮ ❯ 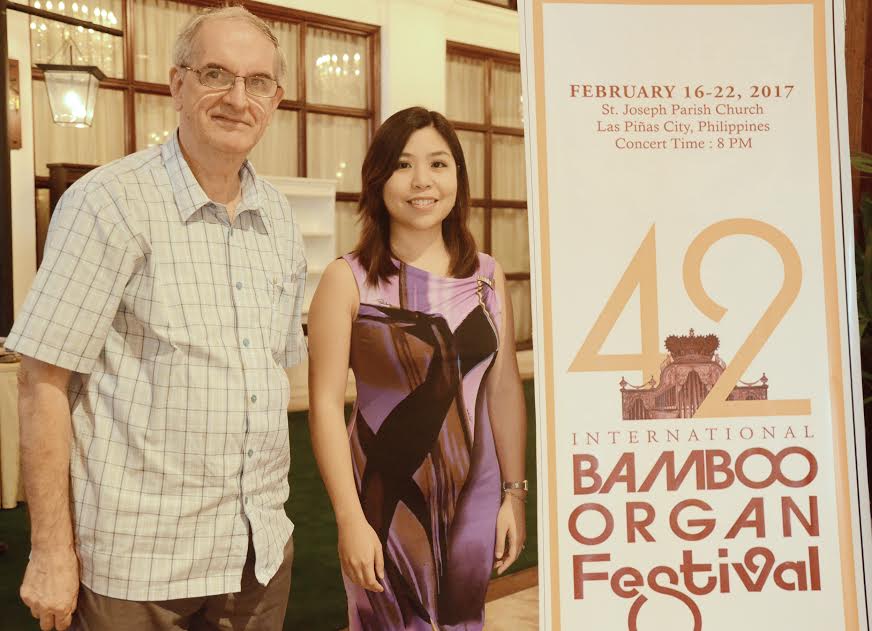 How do you keep the (Bamboo Organ) music playing?

With its organ pipes made mostly of bamboo, the famous Bamboo Organ of Las Piñas is already something to behold. Its uniqueness is made even more magnificent by its nearly 200-year history.

Though its music may remain as pure today as it was when Las Piñas’ first Catholic parish priest Fr. Diego Cera oversaw its completion in 1824, the Bamboo Organ’s significance may be lost to today’s young Filipinos.

The International Bamboo Organ Festival, now on its 42nd edition, is struggling. The Bamboo Organ Foundation, Inc. can get sponsorship from some of the country’s big-name companies, but most of them however are more inclined to support foreign pop-music acts. The foundation’s sustaining members, who each contribute P5,000 annually, make up the bulk of the festival’s sponsors.

Because of the paucity of sponsors, the festival may no longer sustain itself, and the Bamboo Organ will, as Leo Renier once put it, “just be a cabinet.”

Passing of the torch

During the press conference for the 42nd International Bamboo Organ Festival, Renier’s was the only familiar face on the panel. Beside him, as displayed on the nameplate in front of her, was Beverly Shangkuan-Cheng, new choir conductor.

Absent were Armando Salarza, organist of the Bamboo Organ for 25 years, and erstwhile festival conductor Eudenice Palaruan, who has moved to the School of Church Music at Singapore Bible College. She has also become the choral conductor designate of the Singapore Symphony Chorus.

A question for Renier that came out of left field involved extra-judicial killings, death penalty, war, divorce and abortion. He explained that the festival’s message was joy. Definitely the festival would not promote killings and the revival of the death penalty.

Reinier emphasized the importance of music in society.

“Music is an instrument we can use,” Renier said. “We cannot solve all the problems of poverty, but through music and the performing arts, it would at least make us more human. Start it at a young age. It’s a matter of having good educators.”

Echoing his sentiment was Shangkuan-Cheng, assistant professor of music at the University of the Philippines. Having taken her higher music studies at Yale and University of Michigan, she was recommended by Palaruan as choir conductor.

“Filipinos are very musical,” she said. “When Filipinos perform, there’s depth. I feel that this festival is able to achieve what it set out to do. This is an opportunity for the musicians, who are also students, to not only perform but learn even more.”

Jocelyn Guadalupe, chair of the Music Education Department at UP, agreed with Renier.

“Studies have proven that playing the keyboard expands the brain, because it develops a sense of topology with both the left and right hands,” Guadalupe said. “It also develops discipline. And when you play in an ensemble, it makes you more sensitive to people. Music is part of the humanities. It makes us more human, to feel for one another. It makes us more connected.”

For the opening concert (Feb. 16, 17, 19), the cornetto, an instrument played during the 17th and 18th centuries, will be featured along with the Villancico Vocal Ensemble and the Las Piñas Boys Choir in a program of German, Spanish and Latin American Baroque music. France’s Lambert Colson will play the cornetto. —CONTRIBUTED