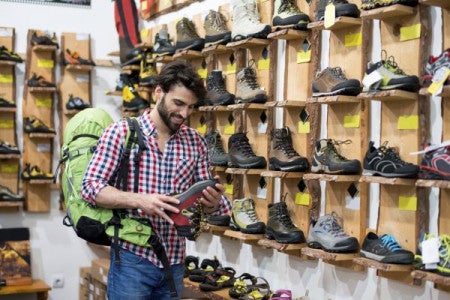 A lack of physical activity is the fourth risk factor in global mortality, Universidad de Barcelona reminds us, being cited as the main cause in 30 percent of coronary heart diseases, 27 percent of diabetes cases, and 21 percent of breast and colon cancers.

Staff from the Spanish university’s Faculty of Biology, along with a professor from the Sales Upper Secondary School in Viladecans, Barcelona, analyzed data supplied by around 27,000 over 15-year-olds from 27 European countries.

Each respondent was sorted into one of four categories reflecting the frequency of their sporting activity, the University said in a February 14 announcement.

Following Sweden, Finland and Denmark, where people engage in sporting activity with the most regularity, Slovenia, the Netherlands, Belgium, Luxembourg, Germany, the United Kingdom and France were also commended for their levels of physical activity in general terms.

“We consider that physical activity is associated with [a] percentage of people [that] think their household financial situation is good,” the authors wrote in “A Graphical Classification of European Countries According to Physical Activity Level of Its Citizens”.

Correlations were also found between levels of sporting activity, employment and education. JB