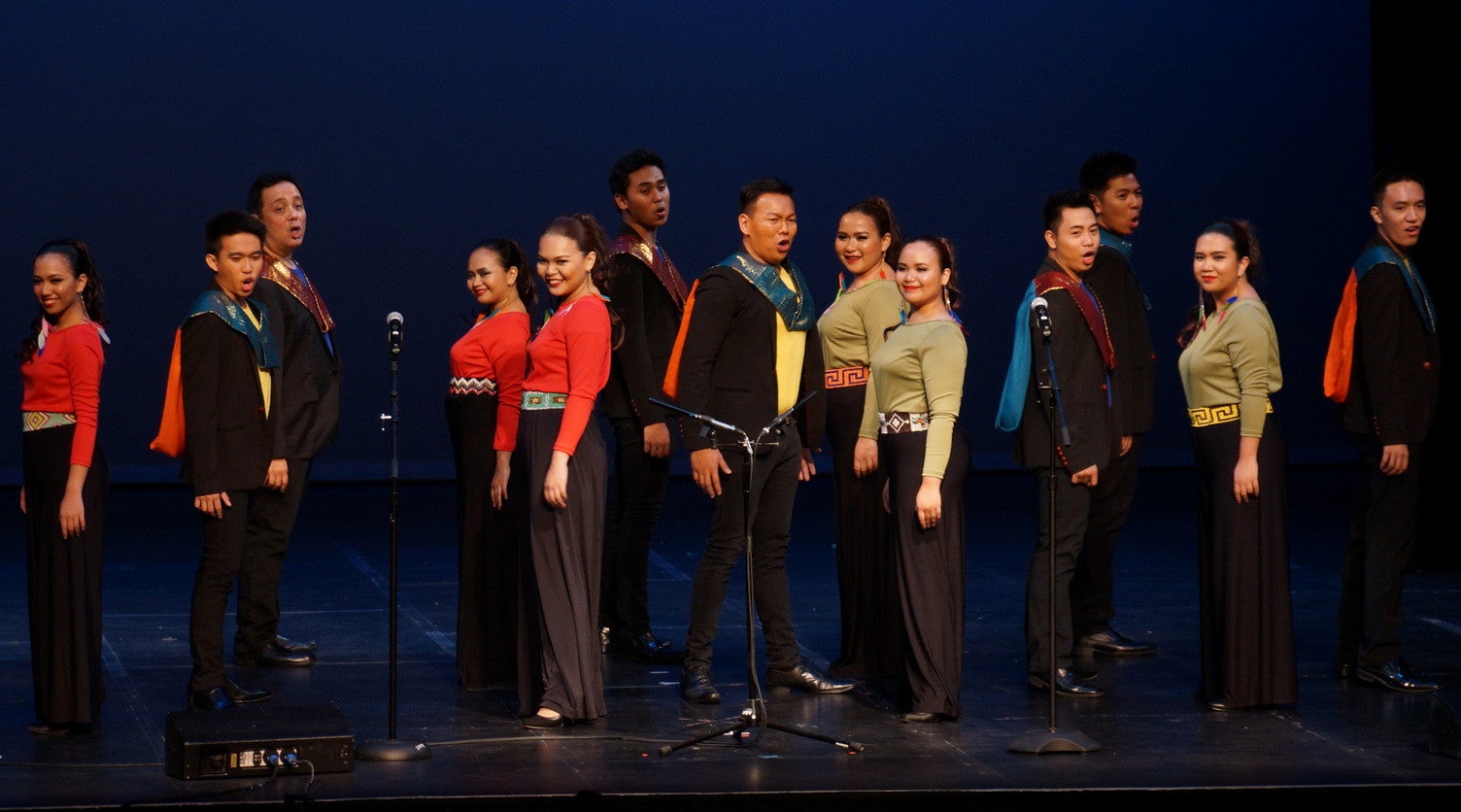 The UP Concert Chorus will perform live from the Philippine Daily Inquirer headquarters in Makati City on Monday, February 20 at 7:00 pm.

Award-winning UP Concert Chorus to perform at Inquirer

To bring choral music to a wider audience with the help of media, internationally acclaimed UP Concert Chorus will perform at the Philippine Daily Inquirer on Monday, Feb. 20, at 7:00 pm.

The UPCC, or simply Korus, is the official choir of the University of the Philippines, founded 1962 at the time of Carlos P. Romulo as UP president. It is currently led by Janet Sabas-Aracama, a UP College of Music professor.

Among the Korus’s many prestigious awards and prizes are the Grand Prix at the 6th International Krakow Choir Festival in Poland in June 2015 and first prize in the Folk Category and second prize in the Mixed Category at the Festival Internacional de Musica de Cantonigros in Catalonia, Spain.

In 2016, the group received the most-coveted Ani ng Dangal from the National Commission for Culture and the Arts for their achievements here and abroad.

At the Inquirer, the Korus will perform timeless and modern love songs in celebration of the love month and February as the National Arts Month.

INQUIRER.net, through Inquirer Pop, has been providing live musical entertainment to millions of Inquirer readers and followers. /atm