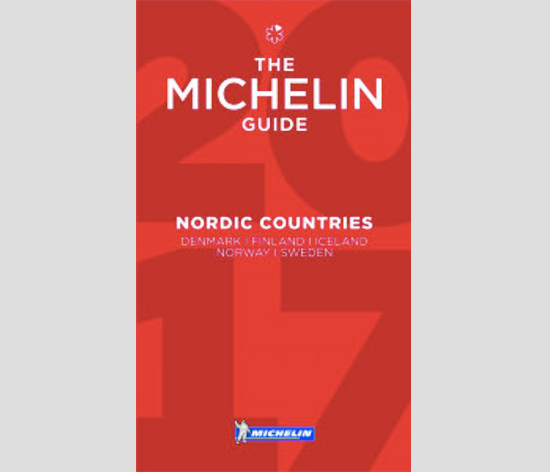 Iceland has officially landed on the international culinary map, unlocking its first-ever Michelin star in the latest edition of the Michelin Nordic guide.

It’s been a big week for the country’s food scene. First, the country’s president made international headlines when he expressed an unusually strong disdain for pineapple pizza, a declaration that revealed people’s true pizza allegiances and divided the internet.

Not a few days later, Michelin inaugurated Iceland into the bible of world gastronomy, giving Dill restaurant in Reykjavik the country’s first star.

It’s the latest recognition to legitimize Icelandic cuisine, which has long existed in the shadow of its Nordic neighbors Denmark and Norway and the New Nordic movement.

The award also builds on chef Gunnar Gislason’s unstoppable momentum: the chef of Dill was appointed to helm Agern restaurant in New York’s Grand Central Terminal, which was one of the hottest openings of 2016.

For foodspotters and travel trendspotters, the award comes as little surprise, given Iceland’s meteoric tourism rise.

Icelandair reports having flown 3.7 million passengers in 2016. This represents a staggering 20 percent rise from 2015.

It’s estimated that the country received 1.6 million tourists in 2016, marking a 29 percent increase from the year before.

Michelin stars for restos in the Faroe Islands, Sweden, Denmark

Meanwhile, in other Michelin news, it wasn’t just Iceland that made its inaugural debut in the red guide: the Faroe Islands make their first appearance, thanks to KOKS restaurant.

The 2017 edition of the Nordic guide also features a pair of new restaurants in the two-star club, with the promotion of Vollmers in Malmo, Sweden and Henne Kirkeby Kro in Henne, Denmark.