What it takes to be a lucky person | Inquirer Lifestyle 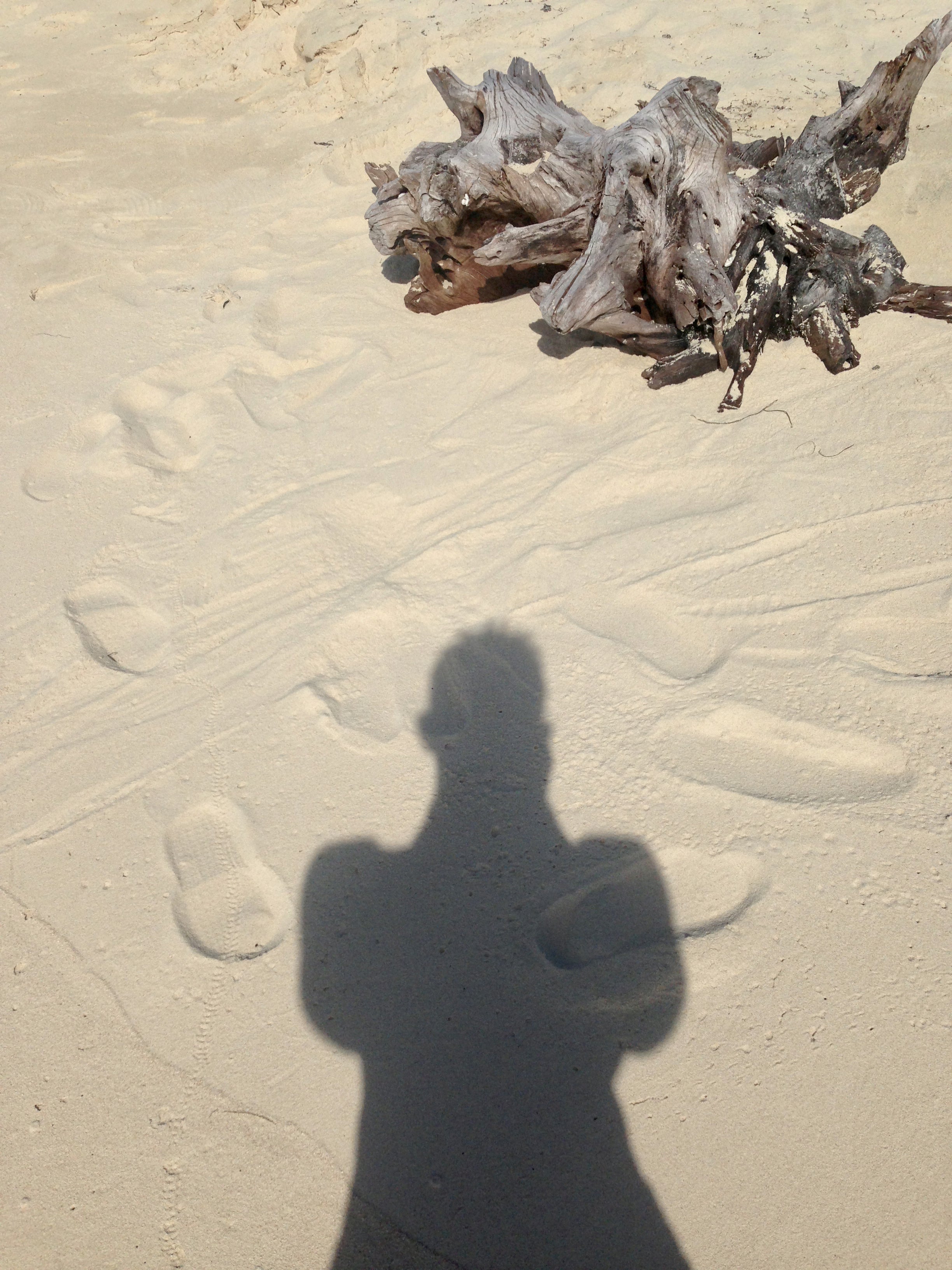 Generating more luck in your life is as simple as one's perspective. If what you see is lucky, chances are, it will be.

What it takes to be a lucky person

Were you ever in the right place at the right time? Did a chance encounter lead to something, or someone, just wonderful? If it did, you probably believe in the power of chance events.

Chances are, you believe in luck.

One such believer is Emerson Yao of the high-end jewelry and watch retailer Lucerne Group.

“Yes, I believe in luck,” Yao said. “It may not be an absolute concept, but one can certainly improve the odds in his or her favor.”

How could one not believe him? The Lucerne Group is growing exponentially, with Emerson himself presiding over the recent inauguration of the country’s largest and most luxuriously appointed Rolex sales salon.

With a successful business, a happy marriage and children doing well, it would be safe to say that Yao is, indeed, a lucky man.

How about you? How lucky are you in Chinese or Western astrology?

In order to explore the topic further, I turned to Aldric Dalumpines, a well-known feng shui expert.

Almost a decade ago, I consulted Dalumpines regarding a major pitch that my then ad agency was preparing for. I took his advice seriously; we won several large contracts.

“The reason you were successful wasn’t only because of feng shui,” he clarified. “You were smart and you worked hard. Moreover, some people are really just lucky. Some are not.”

I asked him what the difference was between Chinese feng shui and Western astrology.

“Actually, they complement each other,” he said. “There isn’t a ‘better’ system, per se. Western astrology is solar, based on the sun. Easter astrology is lunar, a system based on the moon. If you look at it from that perspective, and observe certain characteristics of both, then one can really achieve balance.”

Dalumpines added, “Here’s where luck becomes a function of one’s personal feng shui or, more specifically, how feng shui science is applied to life, with other factors.”

Can placing the right talismans or objects, or aligning furniture in the house, improve one’s luck?

“Talismans or objects, by themselves, do not change one’s luck,” Dalumpines said. “They’re like iPhones, computers, or other gadgets—without the right WiFi signal, they will not work! That’s where a trained expert can come in: to help you receive and transmit the right life energies favorable to changing your luck for the better.”

There are little “tricks” or superstitions around both lunar and solar new years. Wearing red, eating round fruits (except bananas, which are considered bad luck), placing golden roosters, turtles and coins in auspicious places are all superstitions observed during Lunar (Chinese) New Year.

There are many superstitions surrounding the solar New Year, as well.

“At the stroke of midnight we jump in the air, throw coins and pick them up, hang grapes and eat 12 of them, too,” said Nick Montemayor, a Philippine Airlines steward.

Since Montemayor is always flying somewhere, I asked him if he observes those practices even when he’s not in the Philippines.

“Anywhere. Anything to improve my luck!” he exclaimed.

For both Western and Lunar New Year, I did a few superstitious things. Mostly I purchased round fruits and placed them on large platters.

But I also chanced upon a copy of “The Luck Factor” by Robert Wiseman, a well-known British psychology professor and author. Published in 2003, Wiseman’s book is an affirmation of luck as a real, quantifiable concept.

Said Wiseman, “Lucky people meet their perfect partners, achieve their lifelong ambitions, find fulfilling careers and live happy and meaningful lives. Their success is not due to them working especially hard, being amazingly talented or exceptionally intelligent. Instead, they appear to have an uncanny ability to be in the right place at the right time and enjoy more than their fair share of lucky breaks.”

After a decade-long study, Wiseman believes he has discovered the secret to becoming a lucky person.

Before anything else, he said, you have to throw superstitions out the window. Superstition has nothing to do with luck.

“It comes from a time when people thought that luck was a strange force that could only be controlled by magical rituals and bizarre behavior,” he explained.

According to Wiseman’s research, true luck is real and built on actual personality attributes.

You can have all the components to becoming luckier now:

First, maximize your “chance opportunities.” Lucky people build strong networks of diverse, similarly hardworking, positive-thinking and forward-looking friends, colleagues and contacts. They also have a relaxed attitude to life’s successes and failures, and are more open to new experiences in life.

Third, all luck is in your head. Lucky people maintain positive expectations, which help fuel their ambitions to reach their hopes and dreams. Lucky people just “expect” good luck to continue in the future. They keep fighting towards their goals, even if chances of success seem slim, and persevere even when confronted with failure.

Lucky people also expect their interactions with others to be potentially lucky and successful.

Fourth, lucky people are able to transform bad luck into good fortune. They see the positive side of their bad luck. They’re convinced that any ill fortune they encounter will, in the long run, work out for the best.

Wiseman pointed out that lucky people don’t dwell on episodes of bad luck, no matter how often or how long one might have encountered such. But they also take constructive steps to prevent more bad luck in the future.

I went back to Dalumpines after reading Wiseman’s book. Surprisingly, Dalumpines readily agreed that truly lucky people ultimately discover the luck inside them.

He said, “A purpose-filled, value-based and disciplined life, is really the key to progressing in your own life and the lives of others. Positive feelings attract positive energies. Just like on Facebook, more likes attract more likes! You have the power to be the master of your destiny and the generator of your own luck.”

It’s true, all successful people I know consider themselves lucky. But they presaged their perception of luck with plain, hard work and a sunny, positive outlook no matter what.

Emerson agreed: “Everyone has some control over their destiny, and with long-term planning and help from family and friends, I think we can put ourselves in a position where a little bit of luck can amplify one’s achievements in life.”

So, it’s all there, inside of you—no matter what your sign is, or how much round fruit you’ve piled on top of your New Year’s table.

With the right attitude, the right intentions, a positive and relaxed approach to life, you have every opportunity to becoming your luckiest self yet.

But buy the fruit, anyway. It’s good for you!—CONTRIBUTED

“The Luck Factor,” Robert Wiseman, Arrow Books, 2004; Aldric Dalumpines can be reached via Facebook or through his feng shui lessons in Tagalog on YouTube channel “isawwwTV.”