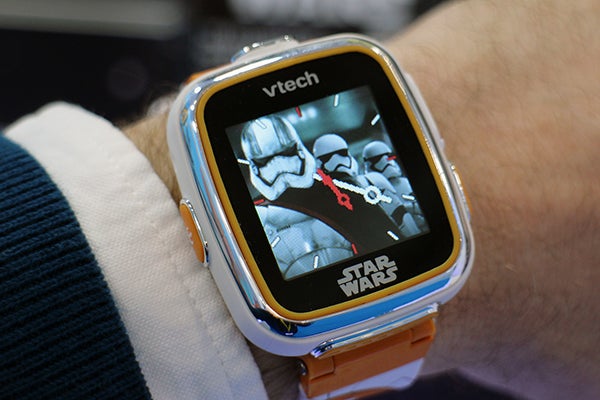 Now that the recent toy fairs in London, Nuremberg, and New York have all wrapped up, some key trends have emerged from the events, revealing some of the products that parents can expect to be asked for later this year.

Here we round up some of the growing toy trends set to be big in 2017.

The toys are still expected to be big in 2017, with Spielwarenmesse also identifying collectibles as one of their three toy trends for the year.

And good news for those who want to start collecting this year: collectible toys are set to not only include higher-priced, licensed collectibles sought after by avid fans, but also basic and affordable collectible toys that can be enjoyed by all.

Spielwarenmesse highlight the My Mini MixieQ’s from Mattel as an affordable way to get started, or suggesting trading cards such as the Pokémon Company’s PikachuEx.

And even more good news for parents, collectible toys help children develop lifelong skills, including social skills (when negotiating and trading with friends), organization skills (as they maintain their collections), and perseverance (not giving up on the “hunt” to add to and complete their collection).

Licensed toys have been on the rise for a few years now, making up around 30 percent of total Unites States toy sales.

With two LEGO movies (“Batman” and “Ninjago”), “Cars 3”, “Smurfs: The Lost Village”, and “Beauty and the Beast” all hitting theaters this year, the trend for toys tied to the movies doesn’t look to be slowing down any time soon.

Classic, non-tech toys such as puzzles, memory games, building blocks and stacking toys, will be given an educational aspect, to teach children important learning skills like problem-solving, creativity and critical thinking.

As modern technology develops, the New York Toy Fair is also predicting that STEAM is set to become STREAM in 2017, to also incorporate robotics in toys like LEGO’s much-anticipated Boost line, coming later this year.