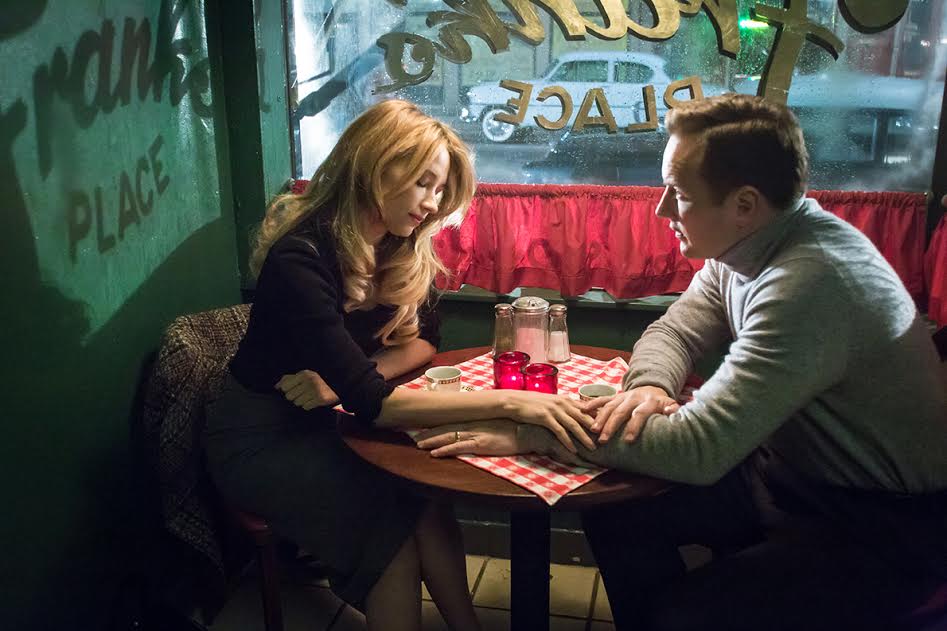 A scene from "A Kind of Murder"

The psychological thriller “A Kind of Murder” is the latest in a long line of Patricia Highsmith novels to transition to the big screen, introducing viewers to Walter and Clara Stackhouse, a seemingly perfect married couple living in the New York City suburbs whose lives are torn apart in the aftermath of a savage murder.

Played in the film by Patrick Wilson and Jessica Biel, the Stackhouses reflect all that is perfect and prosperous on the surface of American life in 1960.

The film is adapted from Highsmith’s third novel “The Blunderer,” with a screenplay by Susan Boyd and retitled “A Kind of Murder.”

Directed by Welsh-born Andy Goddard, “A Kind of Murder” is a fascinating exploration of human relationships and the messiness that ensues from our deeper instincts. Screenwriter Boyd was equally ensnared by Highsmith’s work. The first novel she read by the author was “The Blunderer,” when she was a student. After thrilling to that book, she devoured the rest of the author’s considerable oeuvre. “I love the fact that in her work there are no moral guidelines,” Boyd admits. “There is often little distinction between the good guys and the bad guys. I’ve always found this exhilarating.” —CONTRIBUTED

“A Kind of Murder” will open on March 8 in cinemas, from OctoArts Films International.