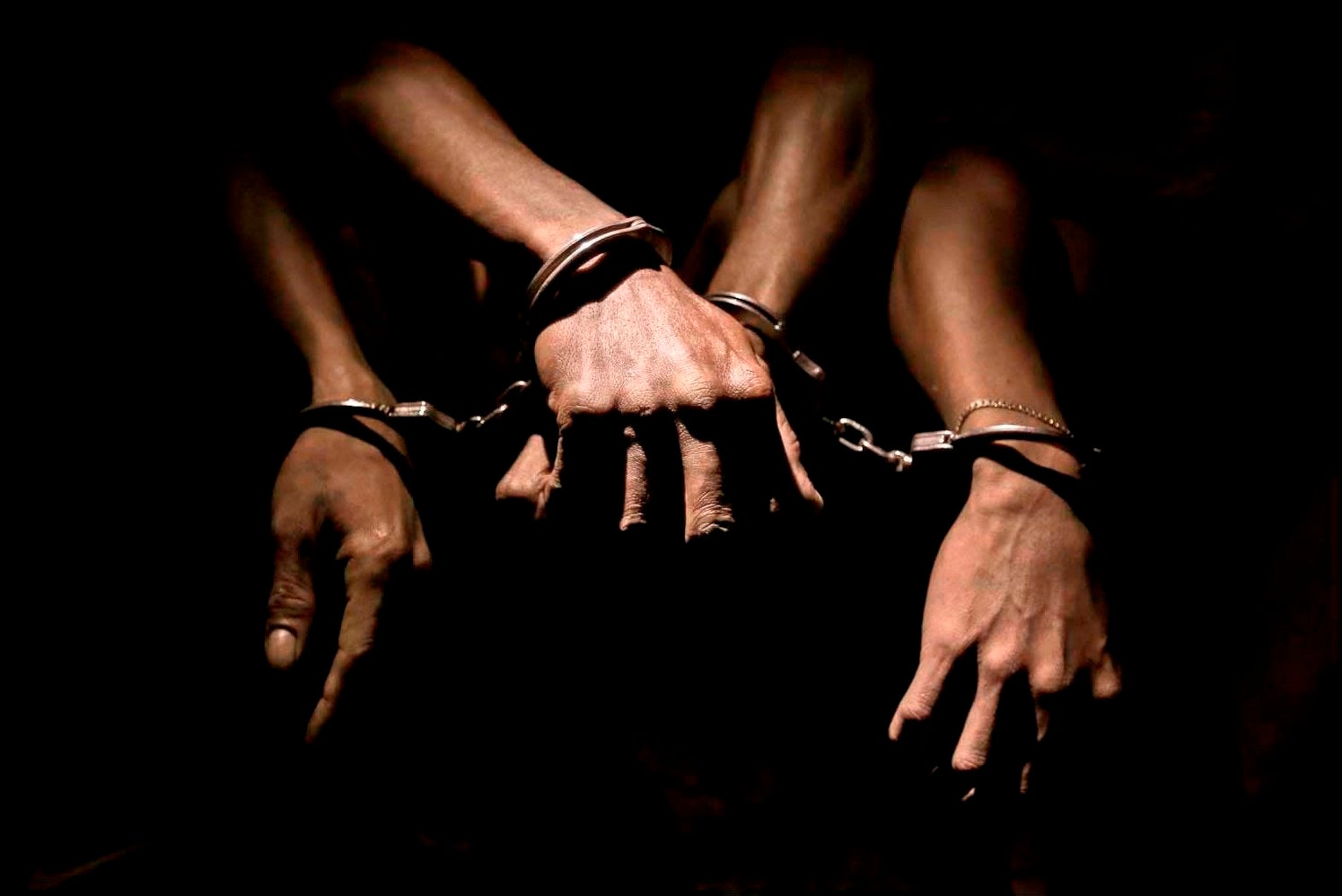 ‘Hudyat!’: Artists unite against EJK and loss of human dignity

Tomorrow, March 9, a group of artists led by National Artist Ben Cabrera (BenCab) will come together to share their works on the theme of human rights and human dignity.

“Hudyat!” is an unprecedented project by a group of artists that will train the spotlight on extrajudicial killings (EJK) in the country, and on the abuse of human dignity.

These killings are unprecedented in post-Marcos history. Since the Duterte administration waged its all-out war on drugs, more than 7,000 people have been killed either in legitimate police operations or in incidents described as consequences of vigilante killings.

After a brief moratorium because of mounting pressures both here and abroad and the killing of a Korean businessman by rogue cops, President Duterte resumed his war on drugs, his centerpiece program of government.

Without human dignity at the center, the purported gains of the antidrug war will not have a lasting significance in society.

“‘To battle for the right’ is in Far Eastern University’s hymn and one of our core values is uprightness. The ‘Hudyat sa FEU’ is a discourse platform that will guide us in making a more informed decision to uphold and protect human dignity,” said Romel Bernardo, president of FEU Central Student Organization.

The exhibit will run March 9-25, at the FEU campus on Nicanor Reyes St., Sampaloc, Manila.

The exhibit by curated by Ricky Francisco.