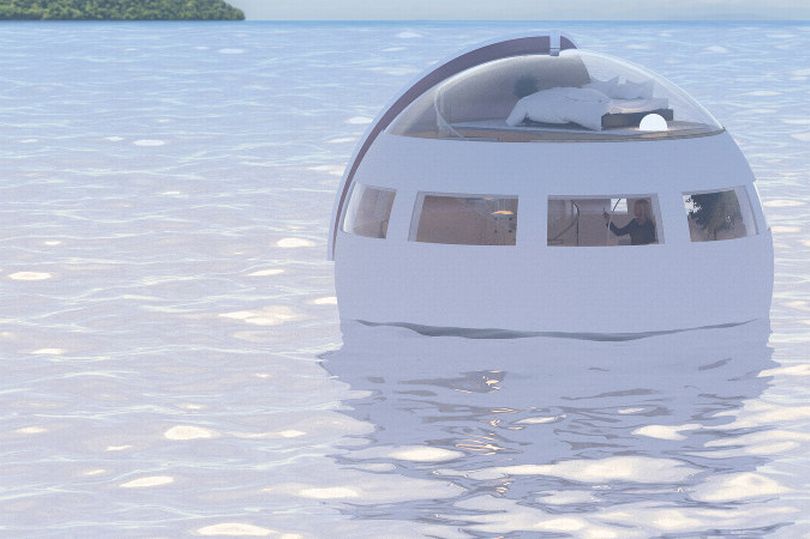 Drifting hotel rooms to be offered by Dutch-themed park

People often stay in hotels when going overseas. Sometimes, they do so just to relax and enjoy the facilities. One theme park in Nagasaki Prefecture offers hotel rooms that will let guests literally drift off to sleep and comfort.

Huis Ten Bosch is a theme park that models Holland in the Middle Ages. It is currently working on a new service that offers hotel guests a floating capsule-shaped “room” that drifts to an island overnight, reports The Japan Times.

The destination island of the floating rooms is some 6 kilometers southwest of the park when facing Omura Bay. Plans indicate that the whole 39,000 square-meter island will be developed to feature various attractions.

It is hoped that the new service would help attract more tourists locally and from abroad, following the launch of the “robot hotel” or Henn na Hotel back in 2015. The hotel mostly employs robots as porters, room cleaners, front desk representatives, and to perform other services.

It should be interesting to fall asleep in one location and wake up on a different island, as long as the room drifts to the right island, and stays adrift to even reach an island. Alfred Bayle/JB