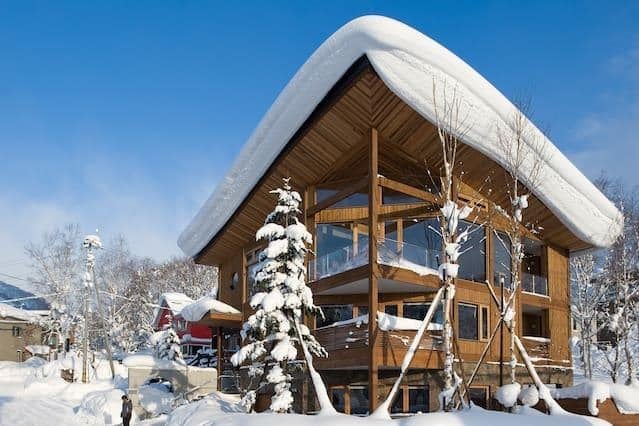 Some of the fastest-rising destinations in Asia are the ski slopes of Japan, along with lesser-known island gems hidden across tropical Southeast Asia.

That’s according to a new ranking of the top 10 fastest-growing destinations in Asia, compiled by online accommodation site Agoda, which found that the slopes of Niseko in Hokkaido, Japan, have become particularly popular among snow bunnies.

With 800 skiiable hectares, Niseko also offers off-trail skiing, uncommon in Japanese resorts. But it’s not just for the slopes that travelers are putting the area on their travel radar.

Meanwhile, Niseko is an exception on the top 10 list, which is dominated by destinations in Southeast Asia that offer sun-soaked, tropical island getaways that stray from the usual tourist hotspots.

For frequent Asia travelers who may be in the market to try a new destination and avoid the expat crowd, for instance, there’s Banaue in the Philippines, an impressive swath of dramatic, sweeping rice terraces.

The beaches of Thailand also dominate the list, taking four of the 10 spots, such as Koh Kood, Kho Lipe, Koh Lanta and Khao Lak.

Here are the top 10 fastest growing destinations in Asia, based on bookings made by Agoda travelers in 2015 and 2016.