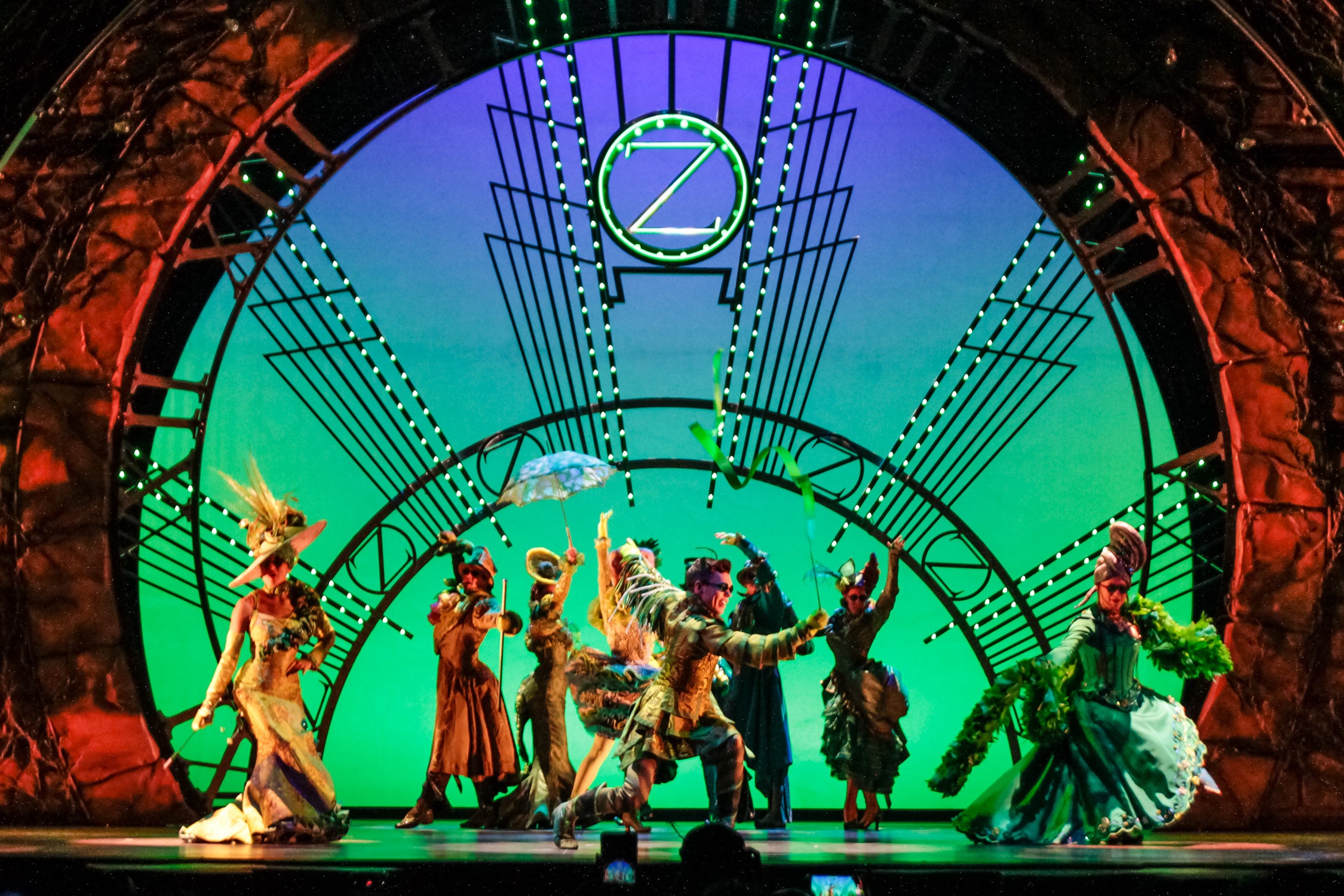 “Wicked” is ongoing until March 19 at The Theatre at Solaire. —PHOTOS BY LEO M. SABANGAN II

Defying gravity takes ridiculous amounts of energy and yet the touring British production of “Wicked” presents spectacular feats of levitation while building and populating Oz and the Emerald City onstage.

Now on its final extended week at The Theatre at Solaire, the musical spins a perspective-altering tale of how the witches of Oz came to be.

“We haven’t changed anything at all,” resident director Leigh Constantine said about the production. “‘Wicked’ is a story that’s accessible to everyone, whatever age you are, nationality, religion—it transcends all of those things.” 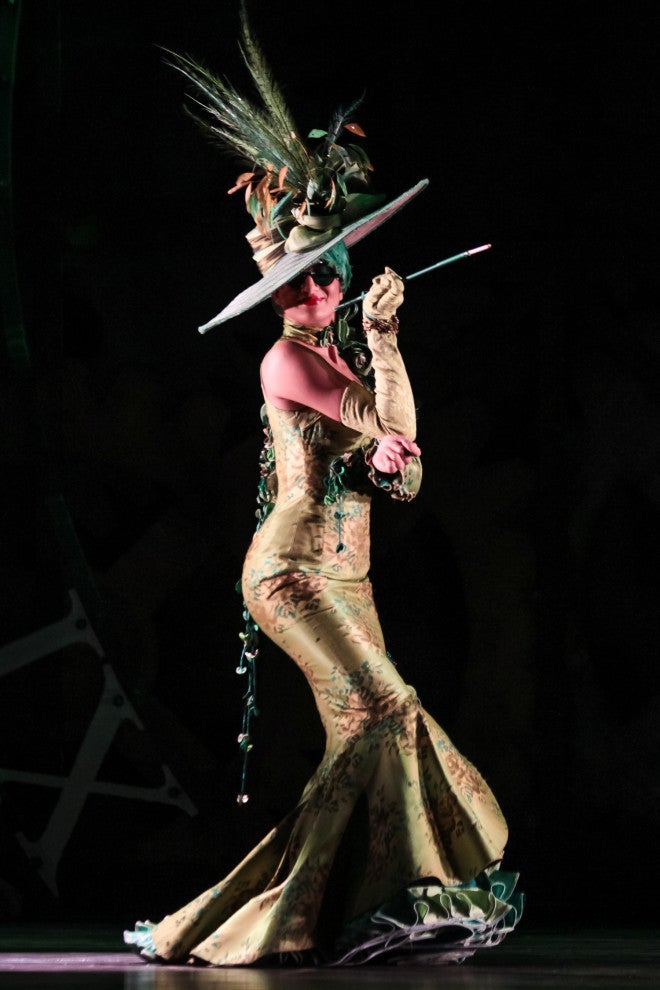 The extended run is just in time for Women’s Month, given what Constantine describes as “rich storylines,” several of which reflect the many facets of a woman.

Ambition, compassion, self-sacrifice, as well as the ability to nurture and harness friendships, love and creativity, or the ability to think on one’s feet—all of this is reflected in the women characters.

Jacqueline Hughes, as the green-skinned but naturally gifted witch Elphaba, and Carly Anderson, as the superficial but determined Glinda, make a dynamic pair of heroines.

They’re part of a 31-member company chosen from 3,000 applicants—a third of the UK’s Spotlight directory of actors/performers.

“That means producers had the absolute pick of everybody they could possibly want,” said Constantine.

It’s rarely pointed out that the cast also includes Kim Ismay, theater veteran and former member of the Royal Shakespeare Company. She portrays the earnest, mystifying Madame Morrible, a supporting character yet pivotal in the story.

Nine Filipino musicians join the orchestra in bringing to life the music of “Wicked,” including the show’s iconic theme, “Defying Gravity,” and Elphaba’s gut-wrenching song of rage and inner turmoil, “No Good Deed.”

A veteran chamber-music performer and music professor at University of Santo Tomas, Espina may be last on the orchestra lineup but hers is an impressive theater resume.

Her credits include the Philippine, Hong Kong and Singapore run of “Miss Saigon” in the early 2000s. Five years ago, Espina joined the world tour of “Phantom of the Opera,” which she said took her to eight countries and 10 cities in a span of four years.